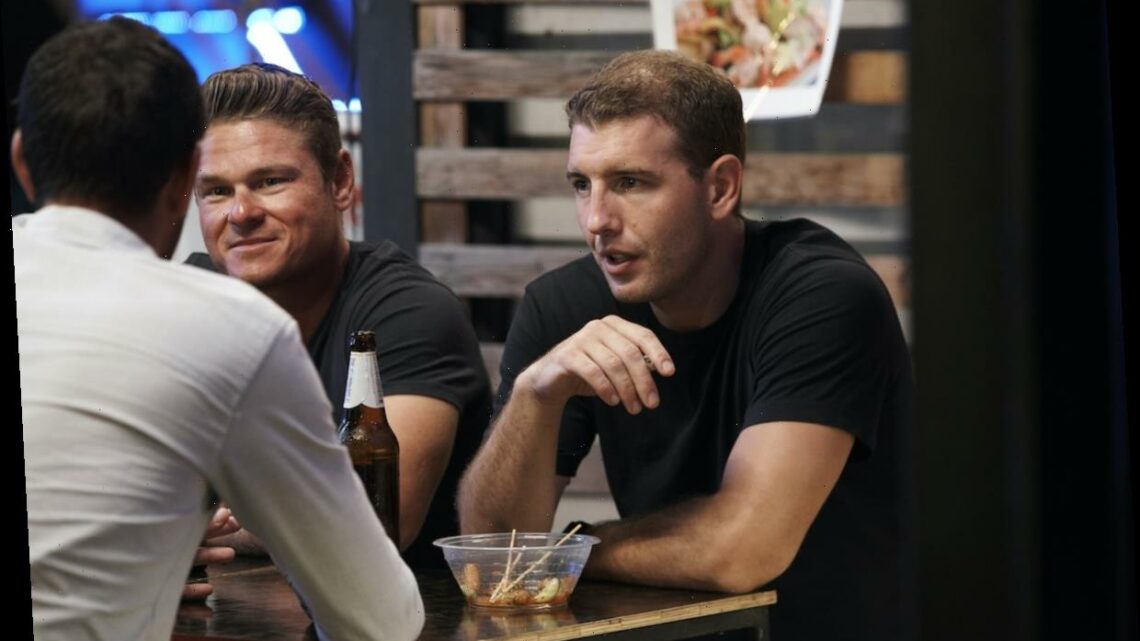 Although the Below Deck crew and some viewers rolled their eyes when chef Rachel Hargrove got hammered on their day off, Captain Lee Rosbach wanted to remind everyone he’s seen far worse. Way, way worse. 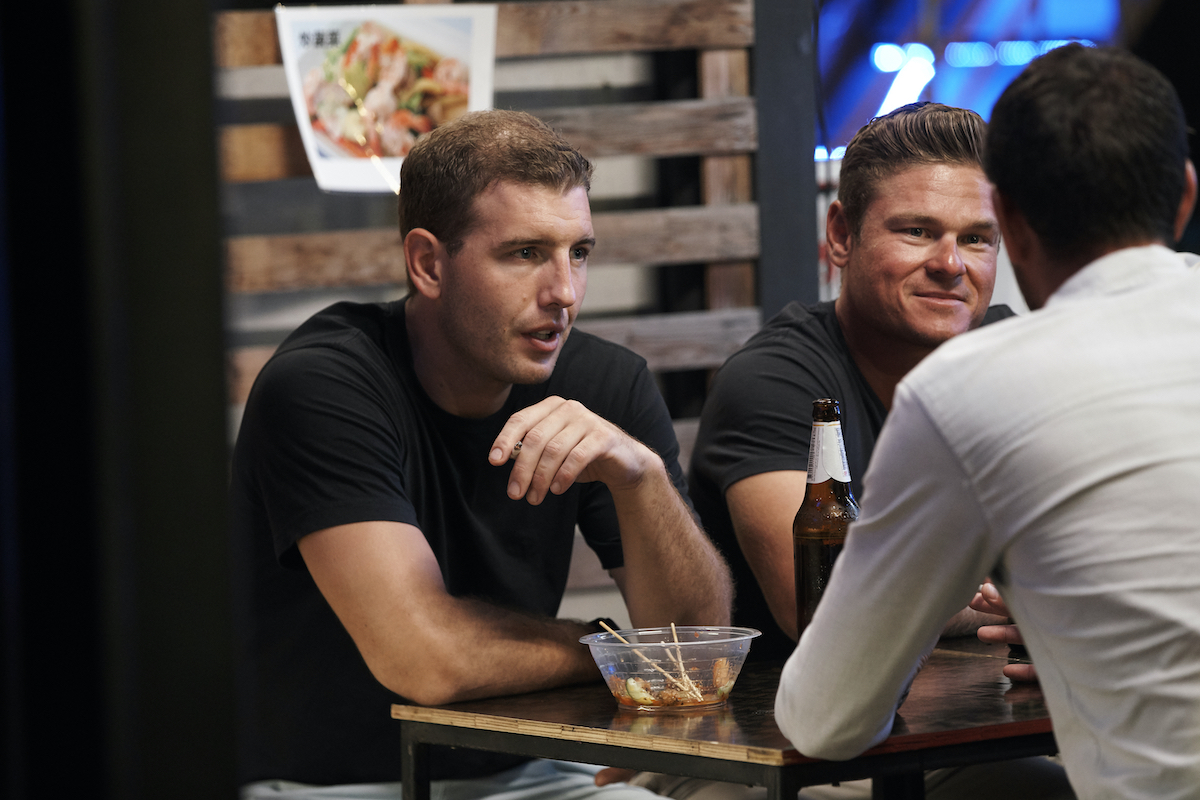 Rosbach was not present when Hargrove and the crew got drunk on their day off. But he shared in his blog other crew members have gotten so drunk they’ve become destructive.

“While I didn’t approve of all that Rachel did on her day off, I can certainly say it wasn’t the worst I’ve ever seen,” he wrote in his blog. “In fact, far from it.”

Rosbach thinks viewers should pump the brakes before they pass judgment on Hargrove. “Have we all forgotten about Dane in the Bahamas,” he asked. Deckhand Dane Jackson from season 3 got so drunk and angry, he was removed from a crew night at a resort. Rosbach fired him the following day.

“How about Mr. Kevin Dobson, our chef who thought it was cute to kick sand in the face of our chief stew,” Rosbach continued. “Or Ashton who tried to assault our chief stew. Oh and by the way destroyed over 2K in DJ equipment on a crew day off at the pool? We do sometimes have short memories, don’t we?”

“While the crew we have now weren’t there for those moments I’m just saying we shouldn’t be in such a rush to judge,” Rosbach added. “And for the crew to totally ignore her, when she was just doing the yachts bidding is uncalled for and will not be tolerated at all. And I share in that as well. I failed to get both sides of the story and should have had a chat with Rachel as well as the other dept heads. My bad.”

Amy Johnson says the crew should give Chef Rachel some grace

“Not only does she kill it, but she’s got a great attitude and she’s wonderful for people who work with her,” Johnson recently told Showbiz Cheat Sheet. “I would take that any day. A chef just letting loose when you’re off. Most chefs are really temperamental and dramatic and you’re walking on eggshells in the gallery. And Rachel is the exact opposite.”

“Not only is she a phenomenal chef, but she also has the disposition to work really well with the team,” Johnson continued. “And so I would take that any day over a temperamental chef, that maybe it’s a little more subdued on their days off.”

Johnson also worked with Jackson and said his behavior was scary. “His [behavior] was aggression,” she said. “I guess everyone handles their liquor differently. But his was aggression and so far out of line that it was like, ‘Okay, this is not cool.’ Rachel just wants to have a good time and get the band singing. Appropriate or not, but she’s just wanting to have fun.”