The adult website made the decision after sex workers bashed the actress for joining the raunchy platform last year. 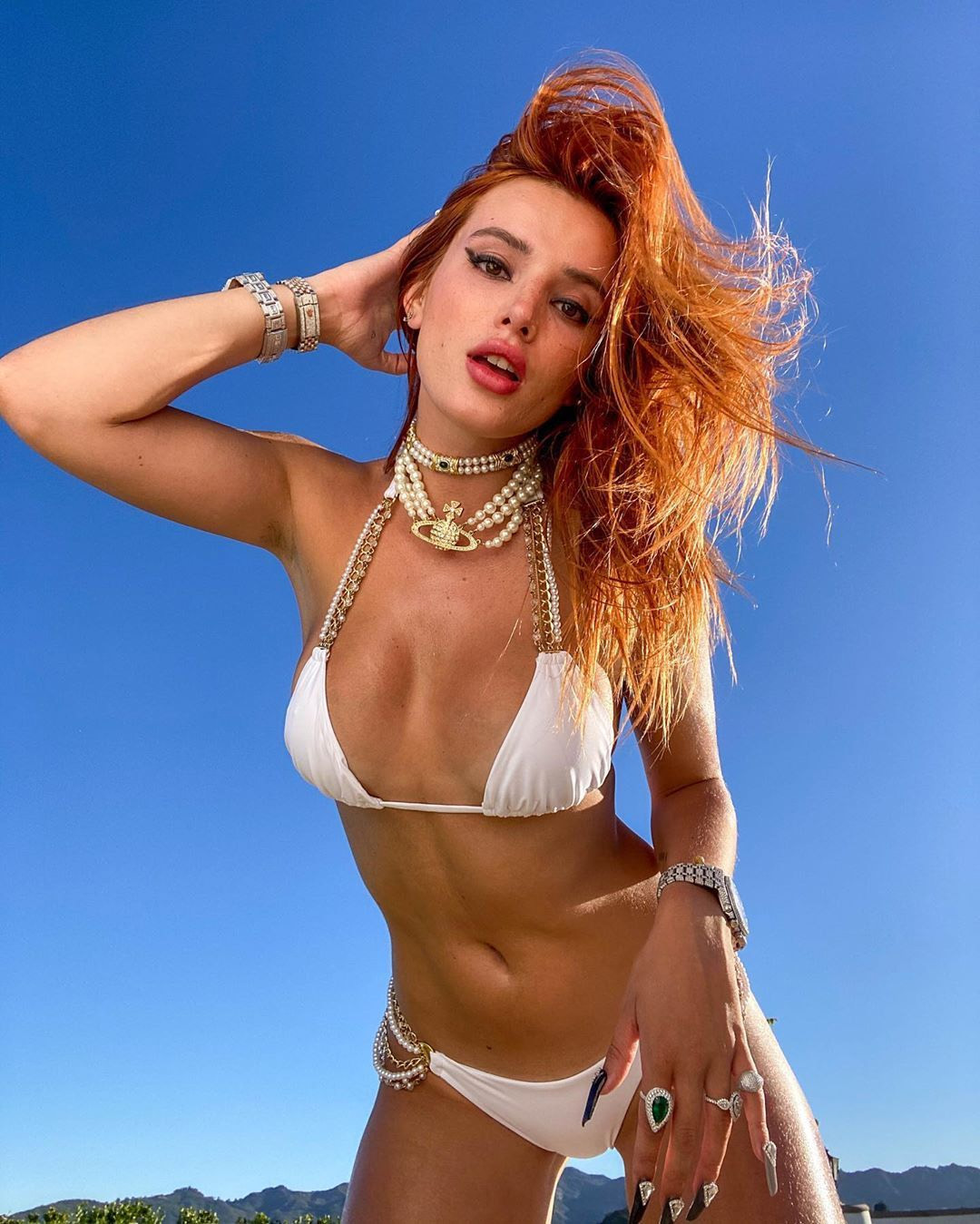 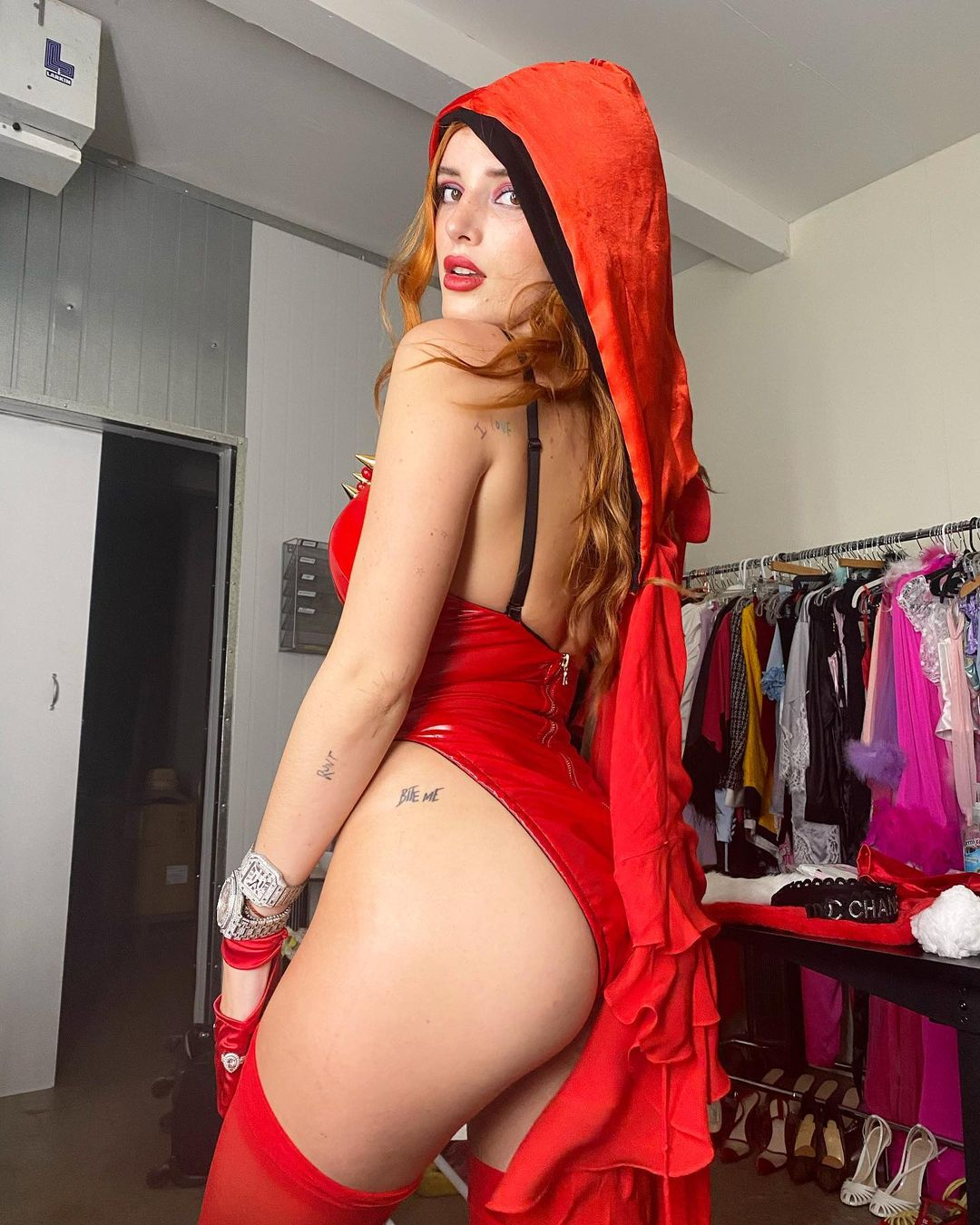 It was revealed on Thursday that OnlyFans will be banning pornography beginning in October.

In a statement to Variety, the U.K.-based company explained it is making the changes “to comply with the requests of our banking partners and payout providers.”

Beginning on Oct. 1, 2021, “OnlyFans will prohibit the posting of any content containing sexually explicit conduct.”

The statement continued: “In order to ensure the long-term sustainability of the platform, and to continue to host an inclusive community of creators and fans, we must evolve our content guidelines.”

Shortly after the announcement was made, fans rushed to Twitter to blame the 23-year-old actress for being responsible for the new rule.

One person wrote: “Shoutout to Bella Thorne for causing the domino effect that ended OnlyFans.”

Another added: “Bella Thorne is probably the blame to this since her joining the site is the starting point.”

A third Twitter user chimed in: “It all comes back to Bella Thorne.”

While sharing an article that explained the news, an additional person wrote: “Reminder that this is entirely Bella Thorne’s fault.”

Last year, Bella apologized to sex workers on OnlyFans after she claimed she earned a staggering $2million during her first week on the site.

Her success of the website prompted them to crack down on the rules.

The Disney Channel alum launched her OnlyFans page in August 2020.

Through her account, she offered three nude pictures for $200and instantly became its most successful name bagging $1million in a day.

The company swiftly put a price cap on pay per view snaps and changed the payment time period from seven to 30 days.

After experiencing backlash for the change of rules, Bella wrote on Twitter: “PT1 Remove the stigma behind sex, sex work, and the negativity that surrounds the word SEX itself by bringing a mainstream face to it that’s what I was trying to do, to help bring more faces to the site to create more revenue for content creators on the site.

“I wanted to bring attention to the site, the more people on the site the more likely of a chance to normalize the stigmas, and in trying to do this I hurt you.

She continued: “I am a mainstream face and when you have a voice, a platform, you try to use you in helping others and advocate for something bigger than yourself.

“Again in this process I hurt you and for that I’m truly sorry.” 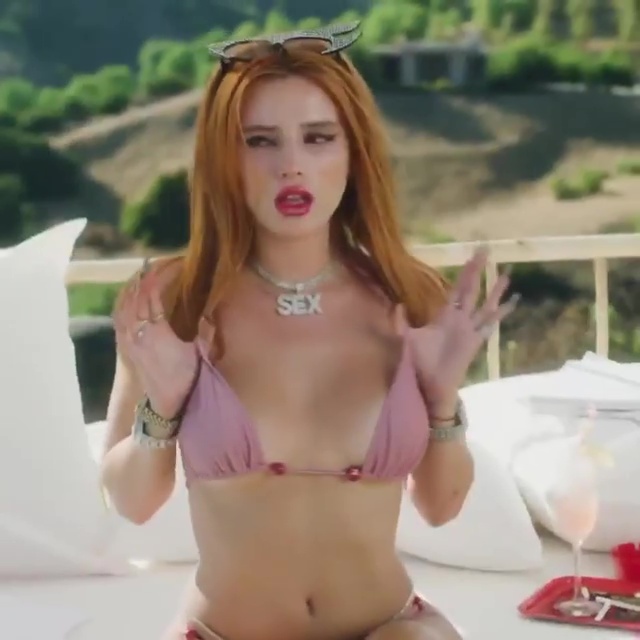 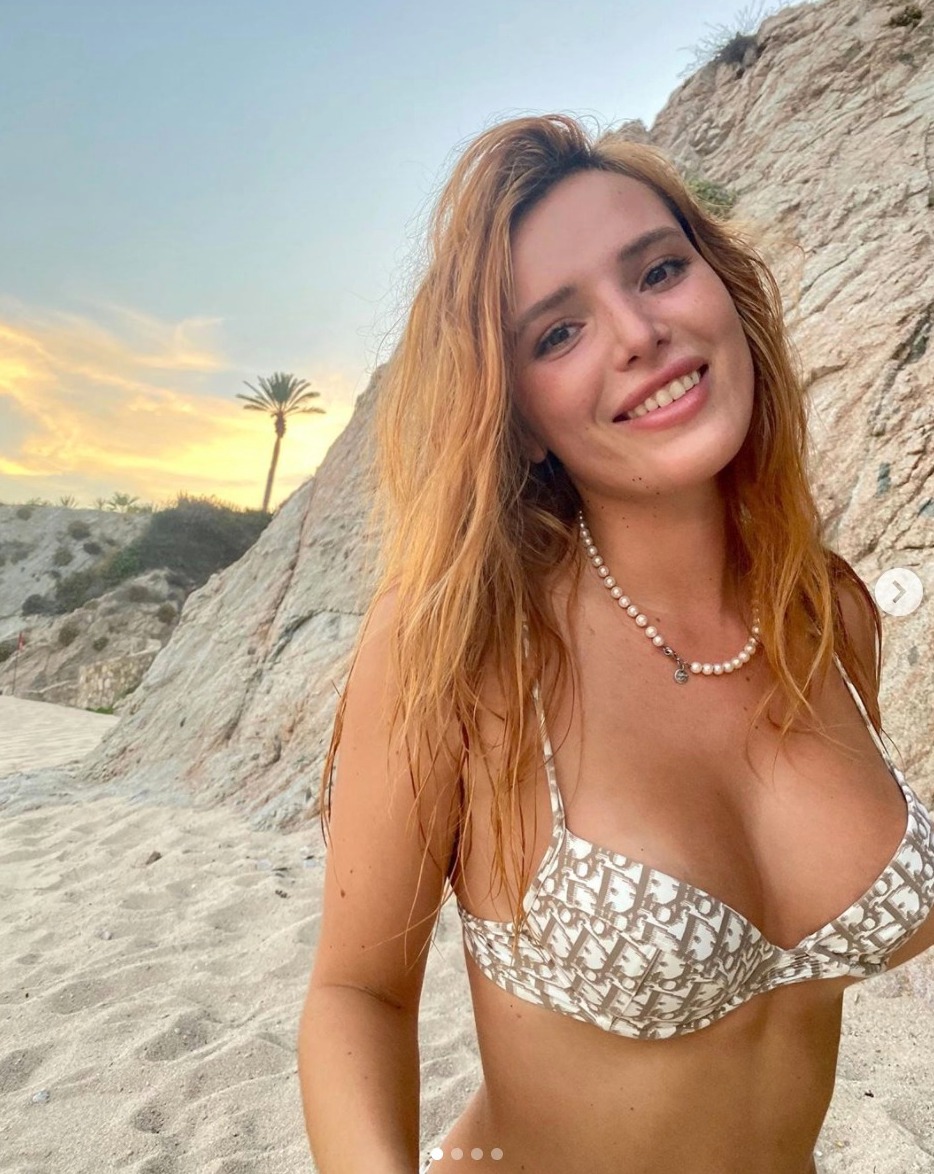