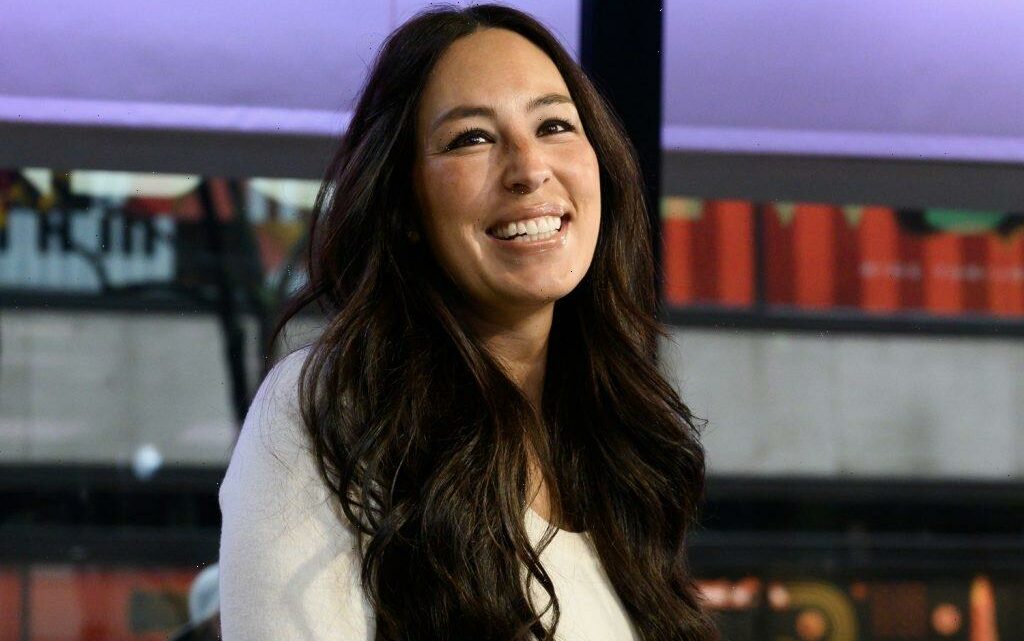 Joanna Gaines is everyone’s favorite interior designer. The Fixer Upper star has gained notoriety for her amazing makeovers on the popular HGTV series. Alongside her husband Chip Gaines, Joanna has made the modern farmhouse the trendy aesthetic everyone aspires to have. Many fans believe Joanna got her start on the makeover show but she actually acquired TV experience way before that.

How did Joanna Gaines start on TV?

Before gaining fame on Fixer Upper and even before meeting Chip, Joanna was already a local TV star in Texas. The iconic designer had a peculiar gig as the star of television commercials promoting her father’s business. Joanna’s dad owned a Firestone tire shop and she was the face of the store.

It was actually thanks to those TV spots that Chip knew who Joanna was. When the builder went into the store, Joanna was the one that greeted him at the shop.

At the time, Joanna aspired to be in television news and added, “I had even done an internship with CBS In New York City, working under Dan Rather in the news division, and because of that my dad had insisted I go on camera for the local TV ads he ran for his shop.”

It was thanks to Chip’s insistence in shopping at the Firestone tire shop and Joanna’s TV fame that the couple ended up meeting. However, their first date could’ve ended things for them. The couple was recently featured on Super Soul where they were interviewed by Oprah Winfrey where the couple detailed their first encounter.

“I was quite the catch, I was really a bit of a player,” Chip said. “Joe was a little bit like the librarian-type. You’d pull the pencil out behind her bun and then realize what was behind the scenes was this beautiful, spectacular woman.”

One thing that turned Joanna off was Chip’s tardiness. Joanna was so annoyed that Chip wasn’t on time for their date that she almost called it all off.

“If he would have been a minute later… I told my roommates, ‘I’m not answering that door. If he doesn’t come in the next five minutes, ‘we’re not answering.’ So he only had about five minutes late or it would’ve been over,” Joanna recalled.

“I was just such an idiot and I was just so, so anxious and so excitable,” Chip revealed. “My dad used to [say], in a loving way, ‘Son, talking to you is like trying to get a drink of water out of a fire hydrant.’ I was always that kind of energy, it wasn’t pleasant, it wasn’t cute. Joe has just kind of grounded me. When I die or I’m on my deathbed, what I’ll say looking back is that ‘I owe you my life because you settled me down.’”

Although many would think that Chip and Joanna are completely opposite, they balance each other. Chip claims Joanna grounds him while Joanna also benefits from being with someone like her husband.

“Chip is always teaching me [that] if you’re not having fun, if you’re not enjoying, and savoring these moments, then why are you doing it? And he also pushes me to do it,” Joanna said.

The couple is set to launch their own TV network in the coming months with the return of Fixer Upper and a sleuth of shows that fans will love.

Vaccines not lockdown to blame for rapid drop in cases: top scientist