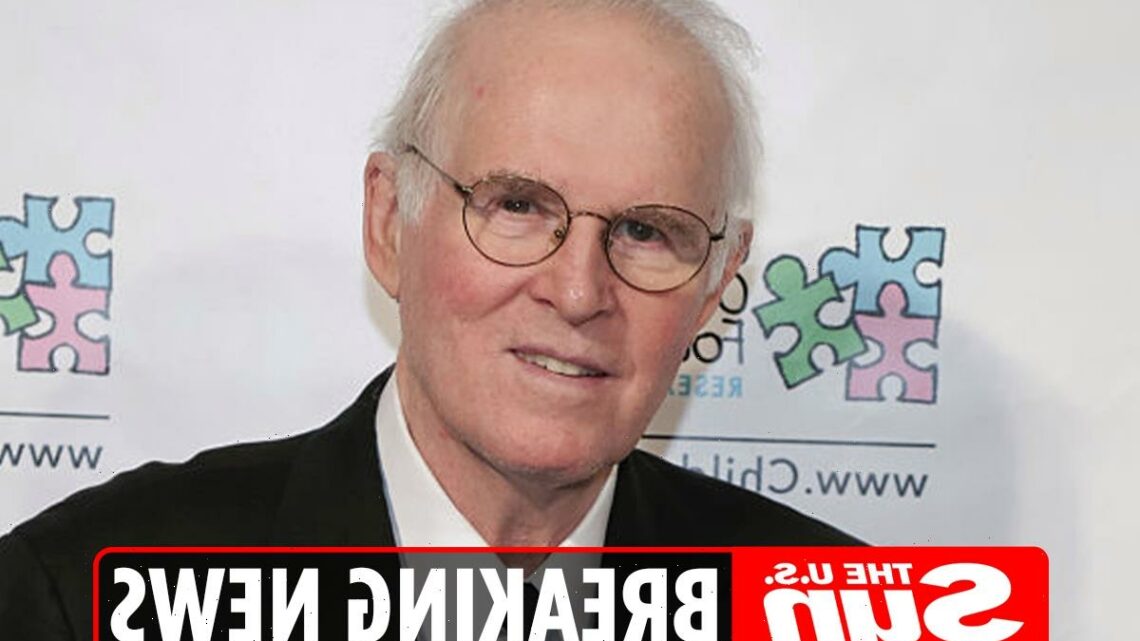 BEETHOVEN star Charles Grodin has died at the age of 86 after battling bone marrow cancer.

His son, Nicholas, revealed the news to the New York Times. 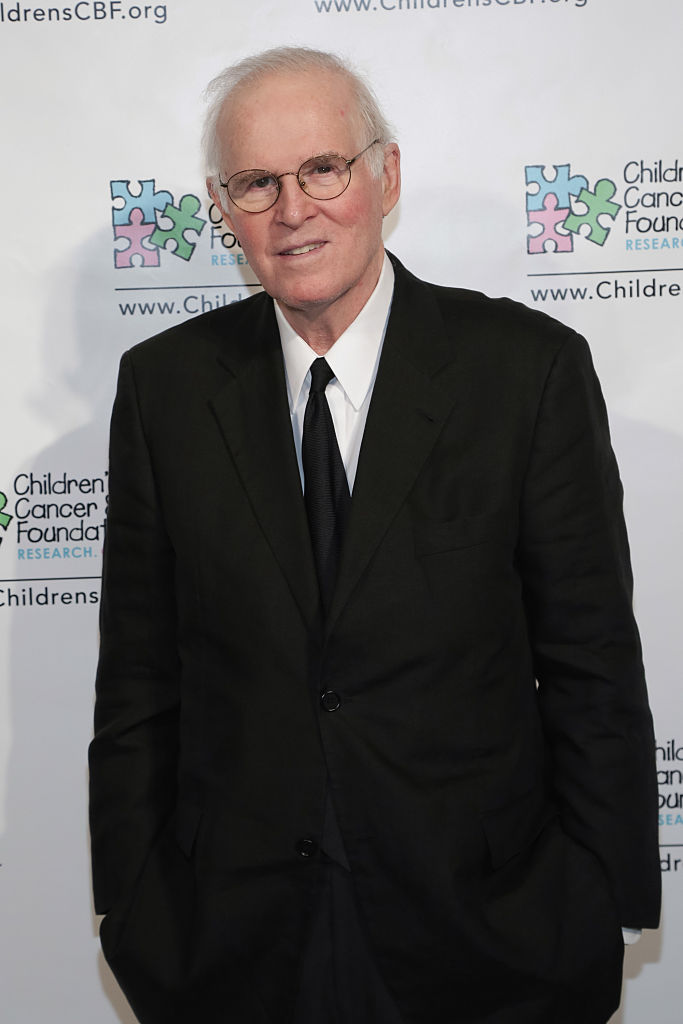 According to the outlet, the actor who was known for his time on Broadway, TV, and Hollywood, died on Tuesday at his home in Wilton, Connecticut.

Charles, who divided his time among several creative scenes, first rose to fame in 1962 when he landed a part in the Broadway comedy called Tchin-Tchin, where Anthony Quinn and Margaret Leighton also starred.

Aside from being a Broadway actor, he also directed a few plays in his early years. 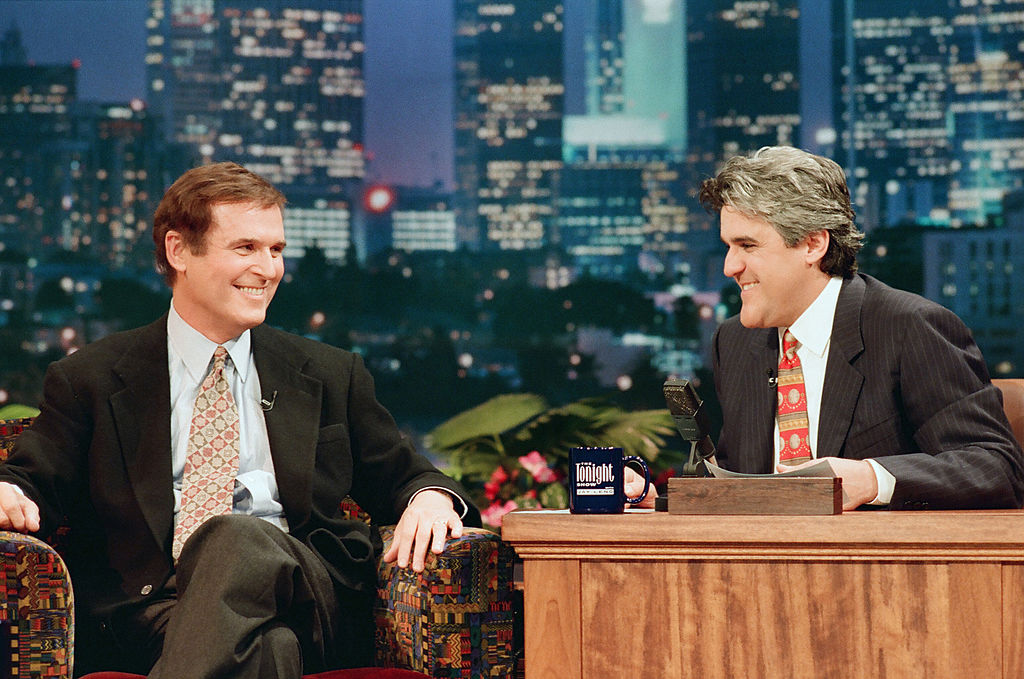 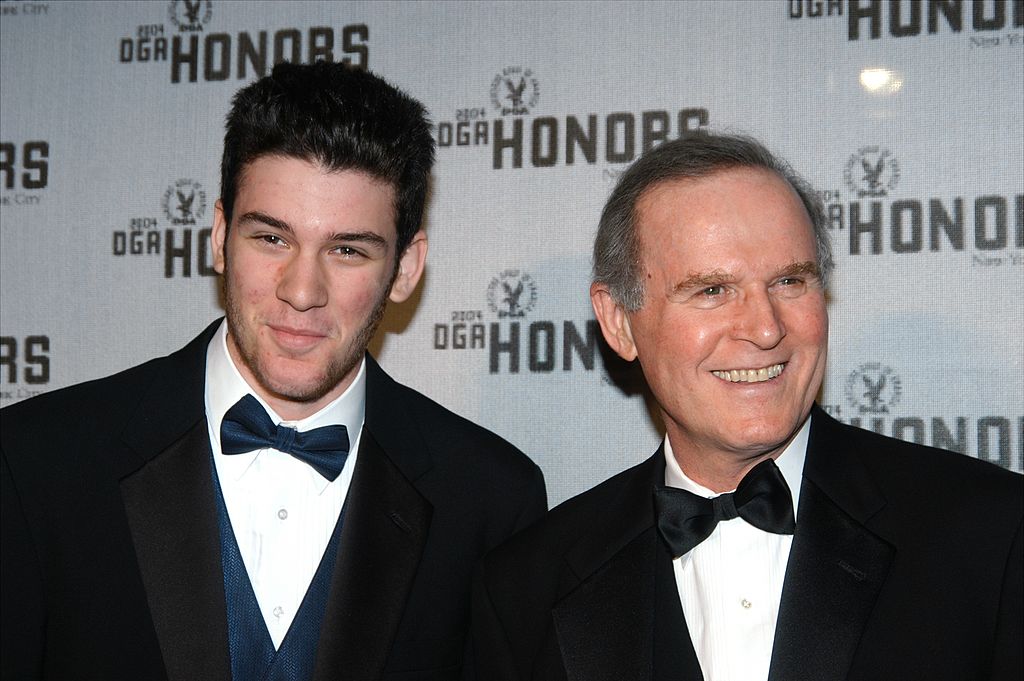 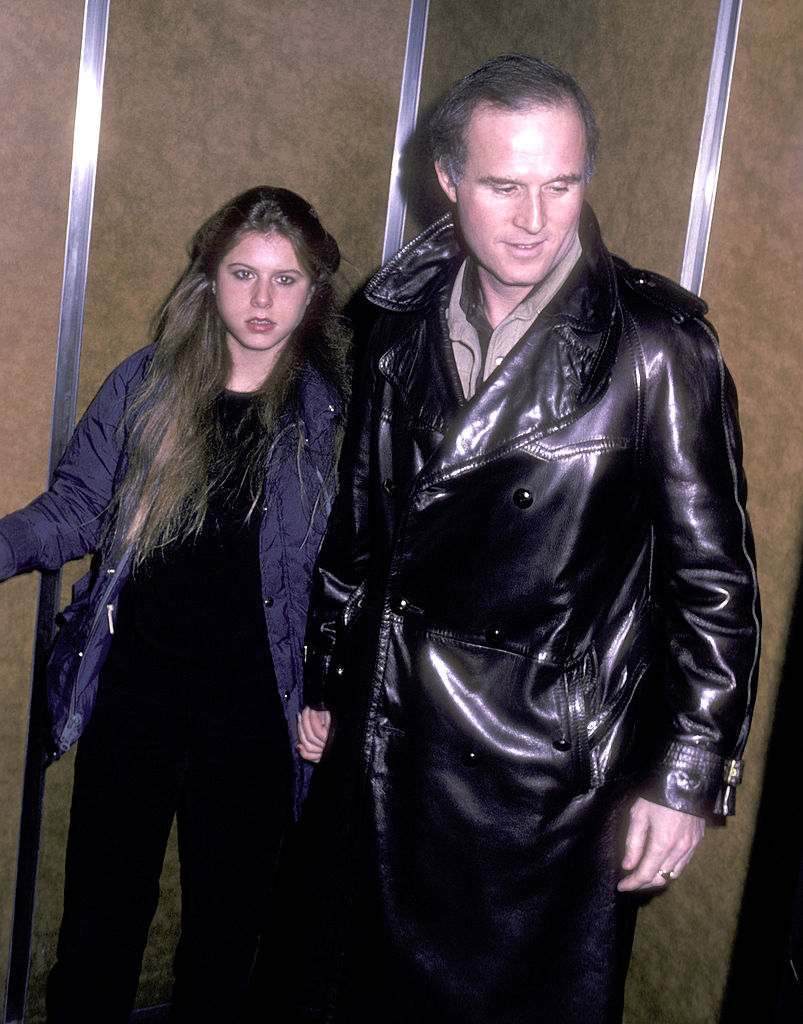 After landing a leading role in the 1975 Broadway play, Same Time, Next Year, opposite Ellen Burstyn, he became a huge Hollywood demand.

One of his earliest works in front of a movie camera was in Rosemary's Baby (1968) and he played an obstetrician who turned Mia Farrow’s Rosemary over to a coven of witches.

One of his most famous works came early on in 1972, when he starred in The Heartbreak Kid, and played a sporting good salesman who gets married quickly and then loses interest in his partner, quickly falling in love with another woman on his honeymoon.

Most fondly, he is remembered as the father figure in the first installment of the movie series, Beethoven. 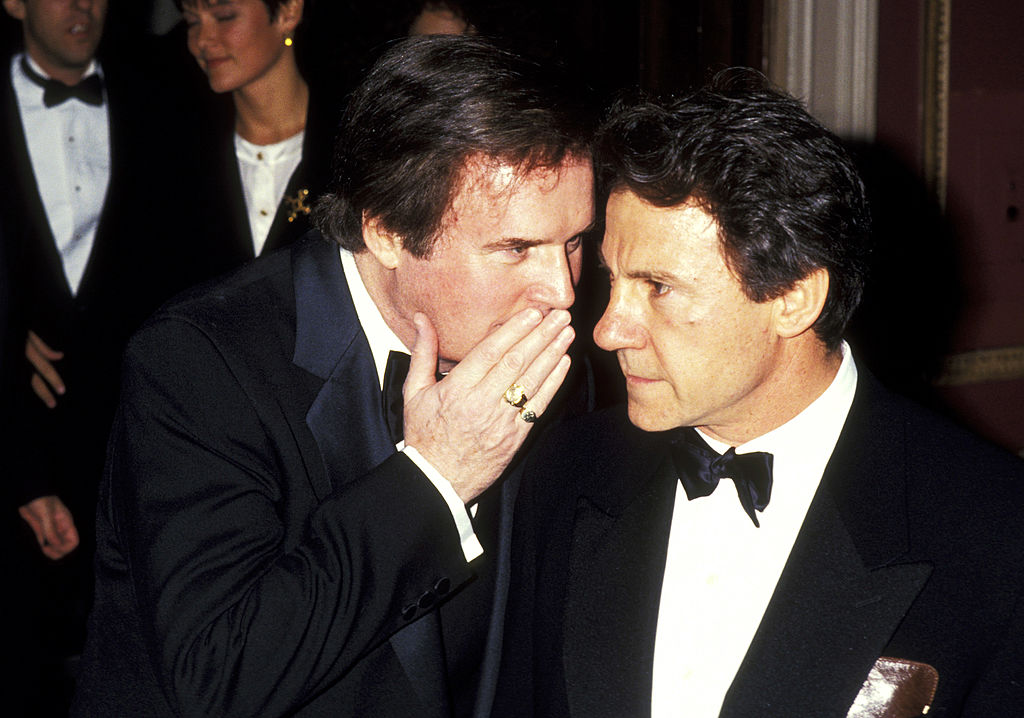 Self-described as “low key but high strung,” Charles often played uptight and cranky characters who ultimately were likable, according to The Hollywood Reporter.

To add another skill in his resume, he was an amazing talk show guest, appearing in front of Johnny Carson and David Letterman a few dozen times.

He was also an accomplished writer as he had a column with the New York Daily News for nearly 10 years and wrote several books, including 1989’s It Would Be So Nice If You Weren’t Here, 1992’s How I Get Through Life, 1993’s Freddie the Fly and 2009’s How I Got to Be Whoever It Is I Am.

His last movie credit was in 2017, where he played Arthur in An Imperfect Murder.

Charles is survived by his two children, daughter Marion and son Nicholas.

He shares Marion with ex Julie Ferguson, whom he married in 1985, and son Nicholas with ex Elissa Durwood, whom he divorced in 1968. 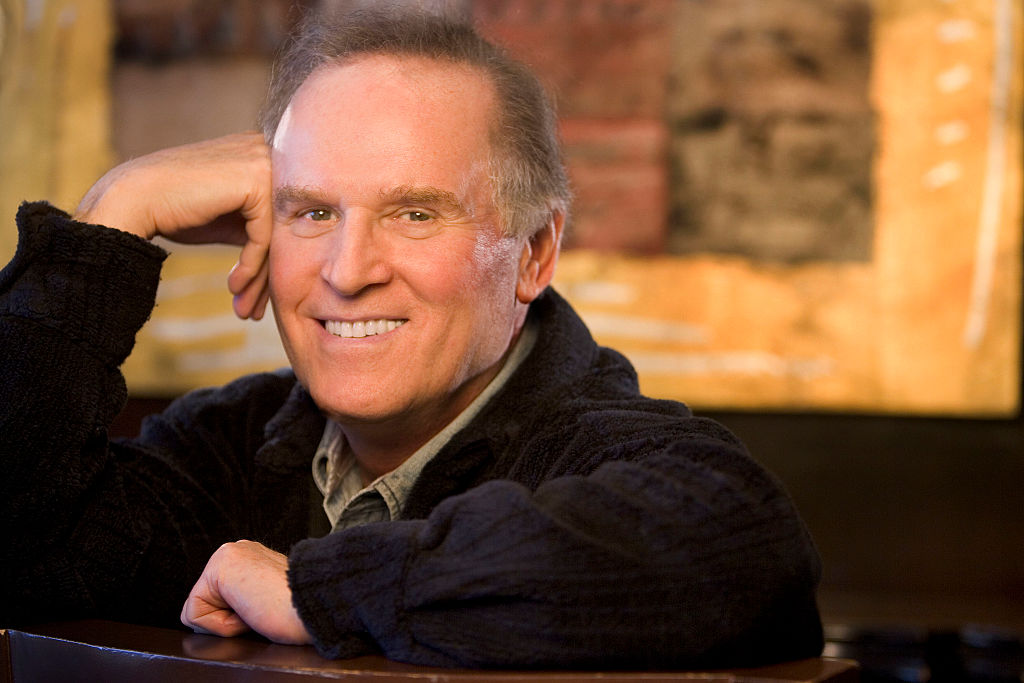 'The Handmaid's Tale': Why Oprah Had an Off-Screen Cameo