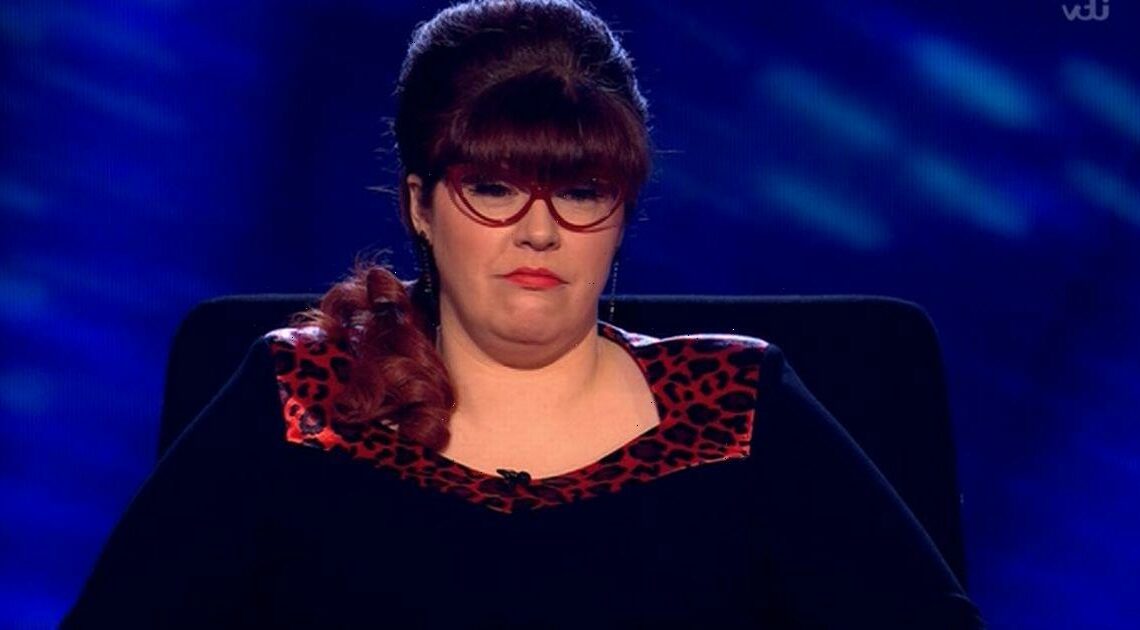 Fans of Beat The Chasers have vented their frustration after a contestant got a second bite of the cherry.

Claire, a self-employed secretary, recently appeared on the popular The Chase spin-off show.

And to many fans' amazement, Claire revealed she had already competed against chaser The Vixen – aka Jenny Ryan – in a previous episode of The Chase.

Claire returned to beat Jenny, but fans were not impressed the same contestant had been given a second chance to play the hit show.

Viewers were up in arms about Claire playing again, claiming she had “had her turn” and that she should not have been allowed to return.

Contestant Claire pocketed £5,000 for her team in the fun cashbuilder round, and won her round against Jenny, but then unfortunately failed to get through the final chase round.

She revealed on the ITV show: "I won my individual round, despite the fact that after a £5,000 cashbuilder she said I'd come to the limits of my capabilities.

"But I've come back because I forgive you Jenny, I'll give it another go."

Jenny rapped: "Well you didn't take any money home so I think my analysis was correct then!"

"You know, I thought she'd softened a bit," admitted a shocked Claire.

But fans were unimpressed and one on Twitter moaned: "How do these people get on who've been on before?"

"Why is this Chase contestant getting another shot? They've had their turn," another posted.

A third complained: "What is it with allowing people who’ve been on The Chase on Beat The Chasers too? I can't get on either.”

Determined Claire won £2,000 at the second time of asking after a tough first round and accepted the middle offer to play for £10,000 in 42 seconds in the Chaser round.

She faced the formidable Jenny, "The Dark Destroyer" Shaun Wallace and "The Beast" Mark Labbett.

And Claire shocked the trio of brain boxes by winning in style with nine seconds to spare.

It even left a shell-shocked Shaun to admit Claire’s win had been redemption against Jenny.

A jubilant Claire joked: "Yes! She knows I love her really.”