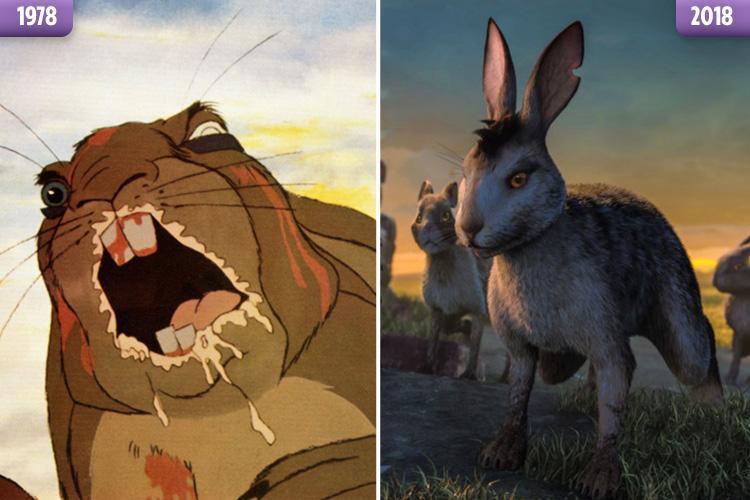 Watership Down was given a “Universal” rating by censors, but viewers were stunned by horrific images of blood-soaked fields and rabbits ripping each others throats out – to the haunting song, Bright Eyes by Art Garfunkel. 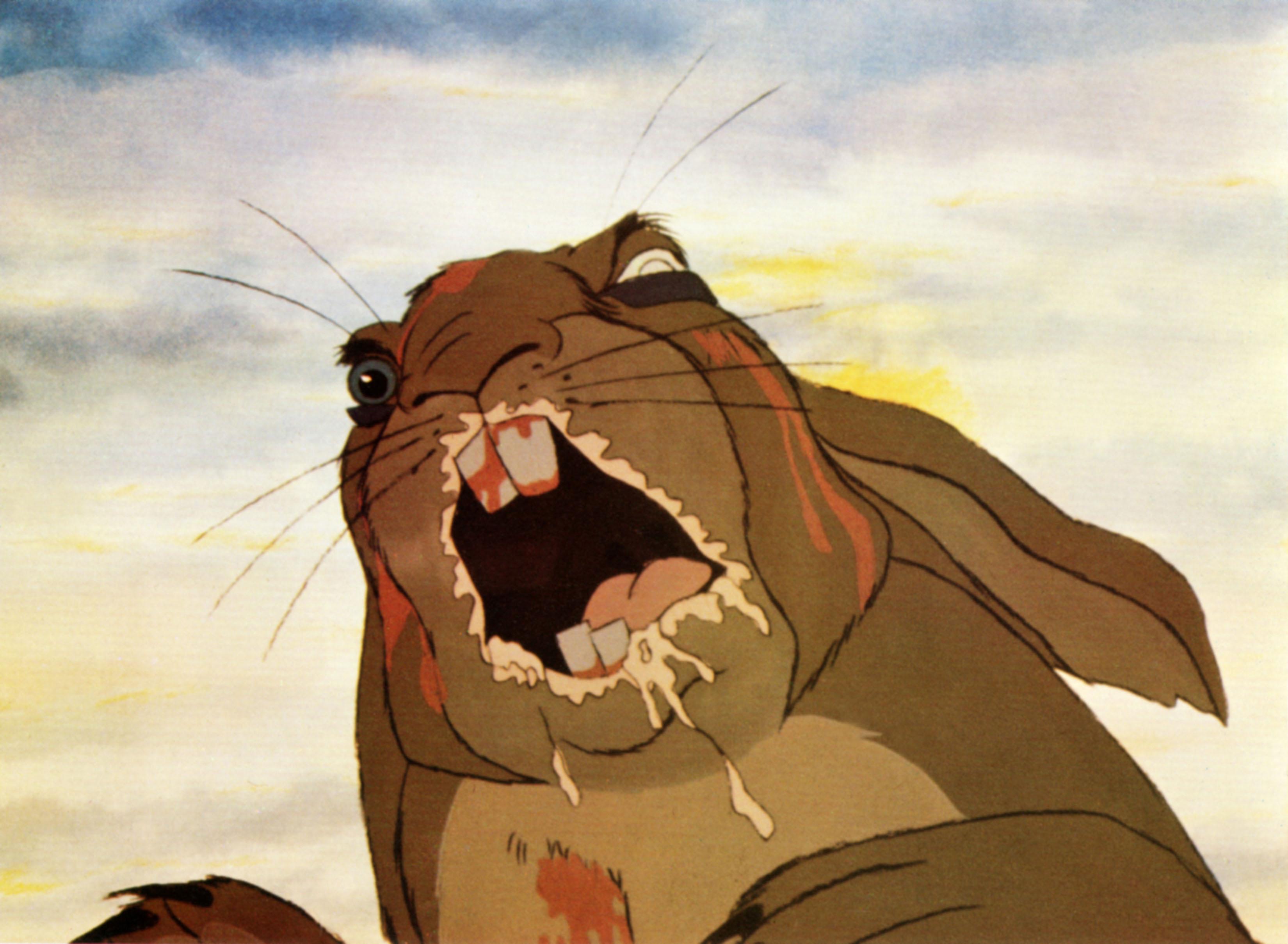 There was even a foul-mouthed seagull and a concentration camp where an evil dictator kept does imprisoned in a breeding farm.

The tearful, traumatised kids who watched it 40 years ago are now facing the prospect of their children going through the same ordeal this Christmas as the BBC produce another animated adaptation.

Featuring an A-list cast – including Olivia Coleman, James McAvoy, Nicholas Hoult, Peter Capaldi and Gemma Arterton – the creators of the BBC1 two-parter insist they won’t be terrorising a whole new generation of youngsters.

Richard Adams’ 1972 novel was a loved by children – despite being a sad story about a group of rabbits forced to find a new home after developers tear up their warren. 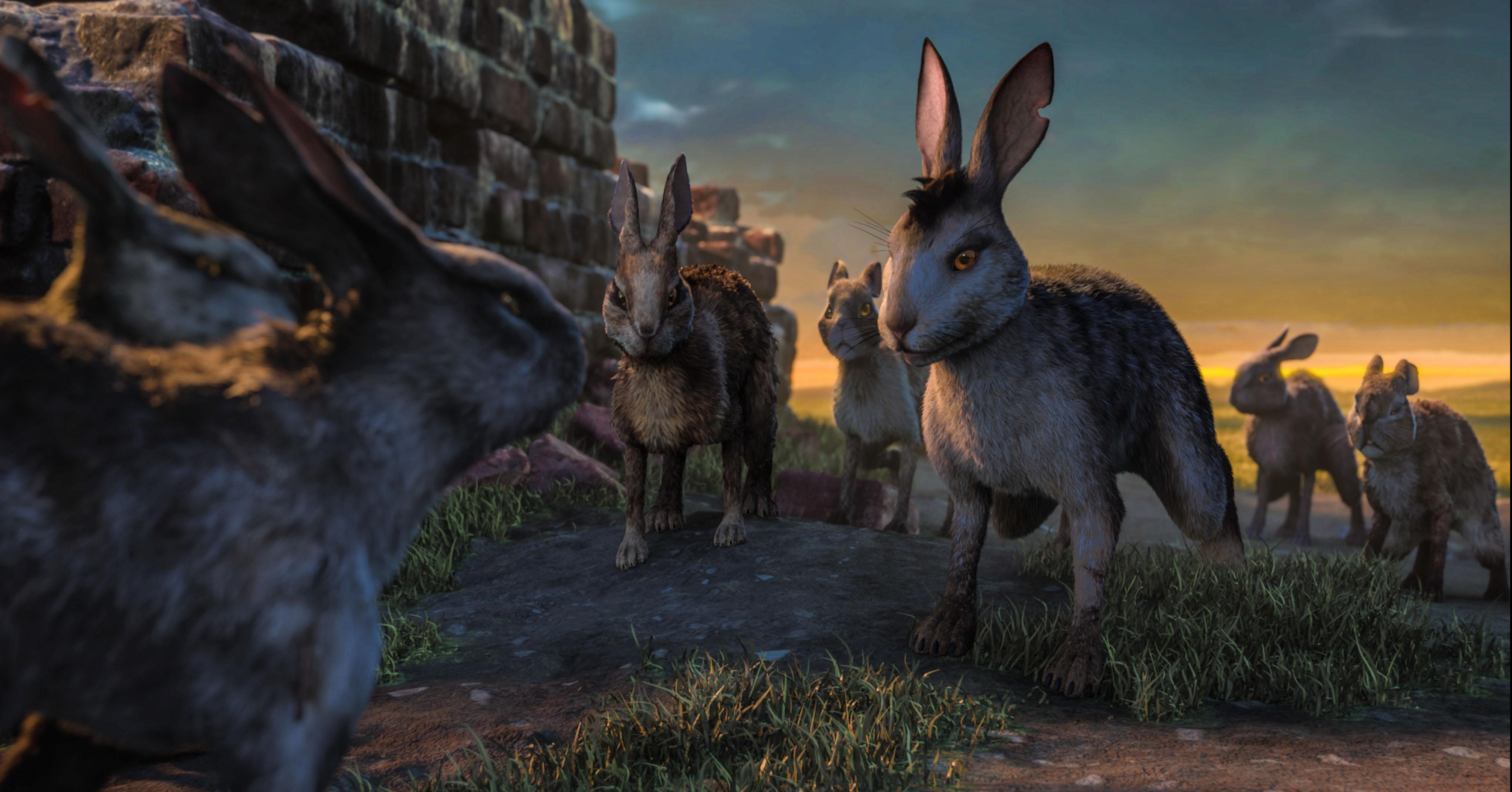 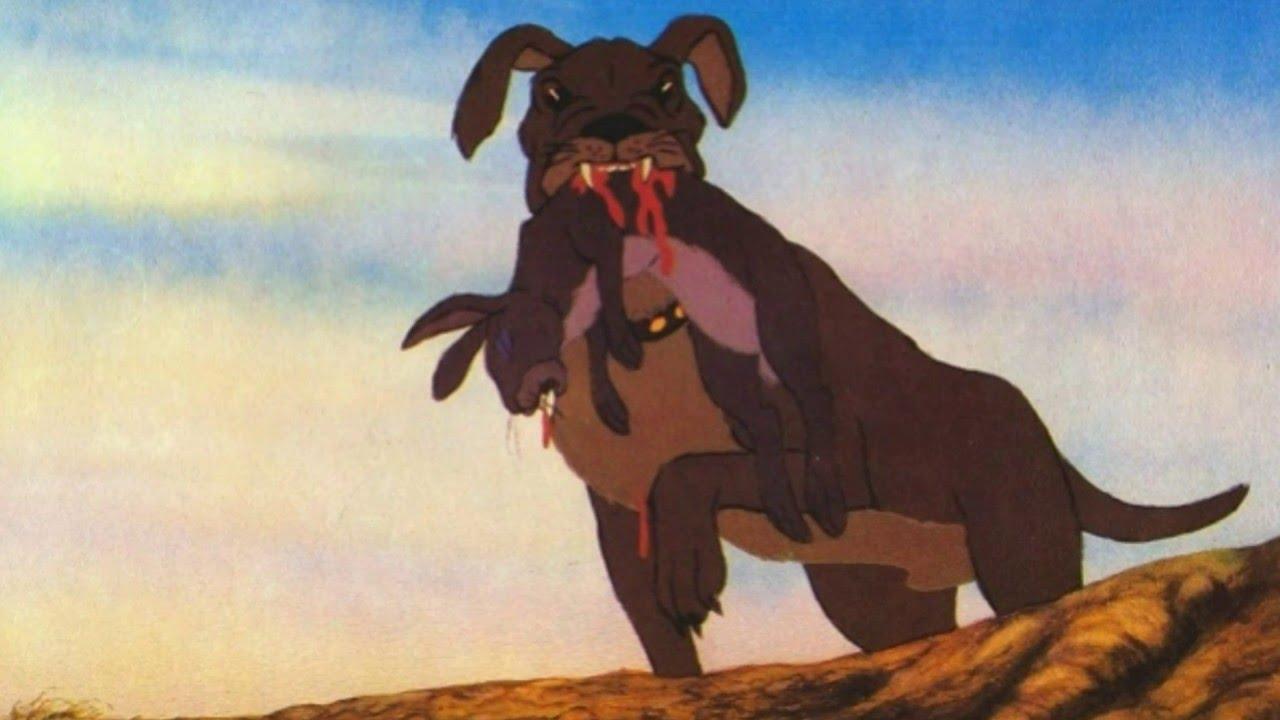 But the movie was far more graphic – and never meant for kids.

The original film’s director, Martin Rosen, says parents only had themselves to blame for exposing their kids to the movie.

He said: “I did not make this picture for kids at all. I insisted that the film poster indicate how strong a picture it was by having Bigwig the rabbit in a snare.

“I thought a mother with a sensitive child would see that — a rabbit in a snare with blood coming out its mouth — and reckon, ‘Well maybe this isn’t for Charlie — it’s a little too tough’. 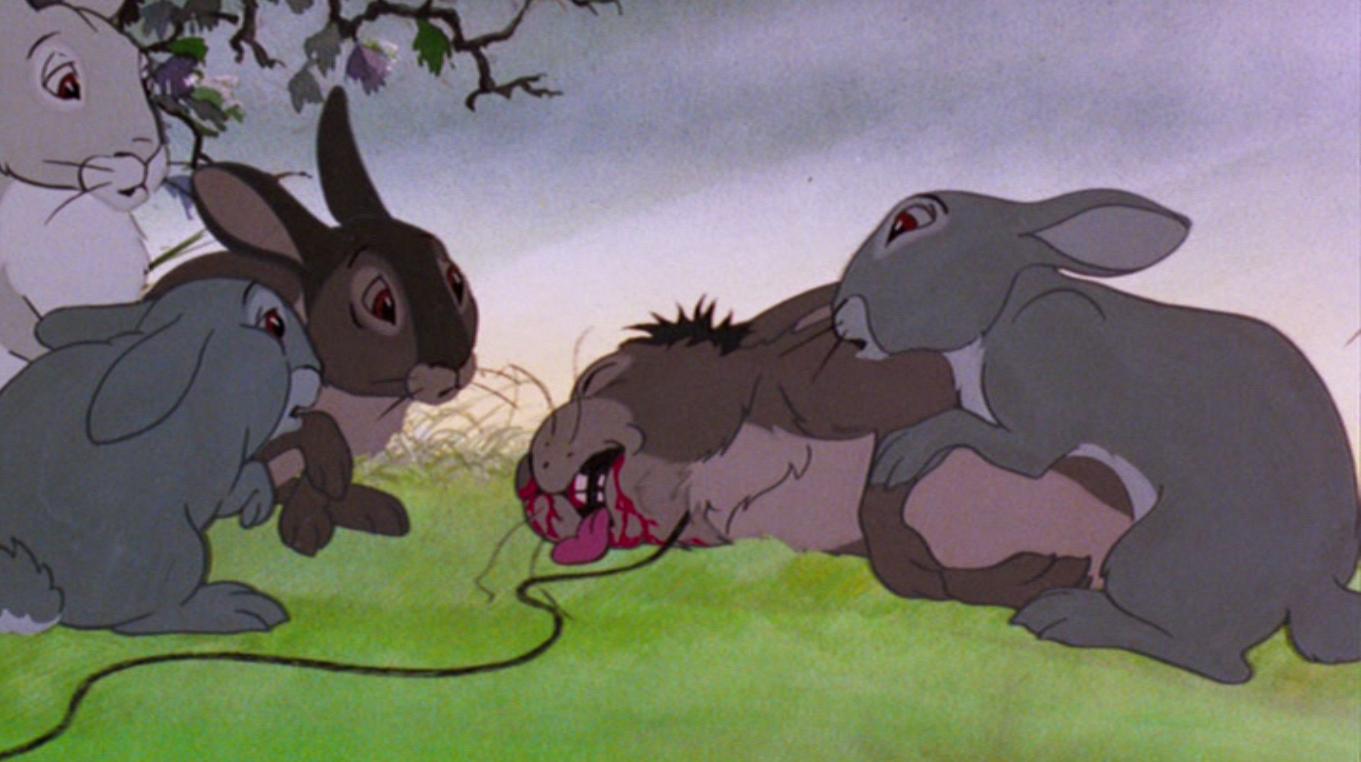 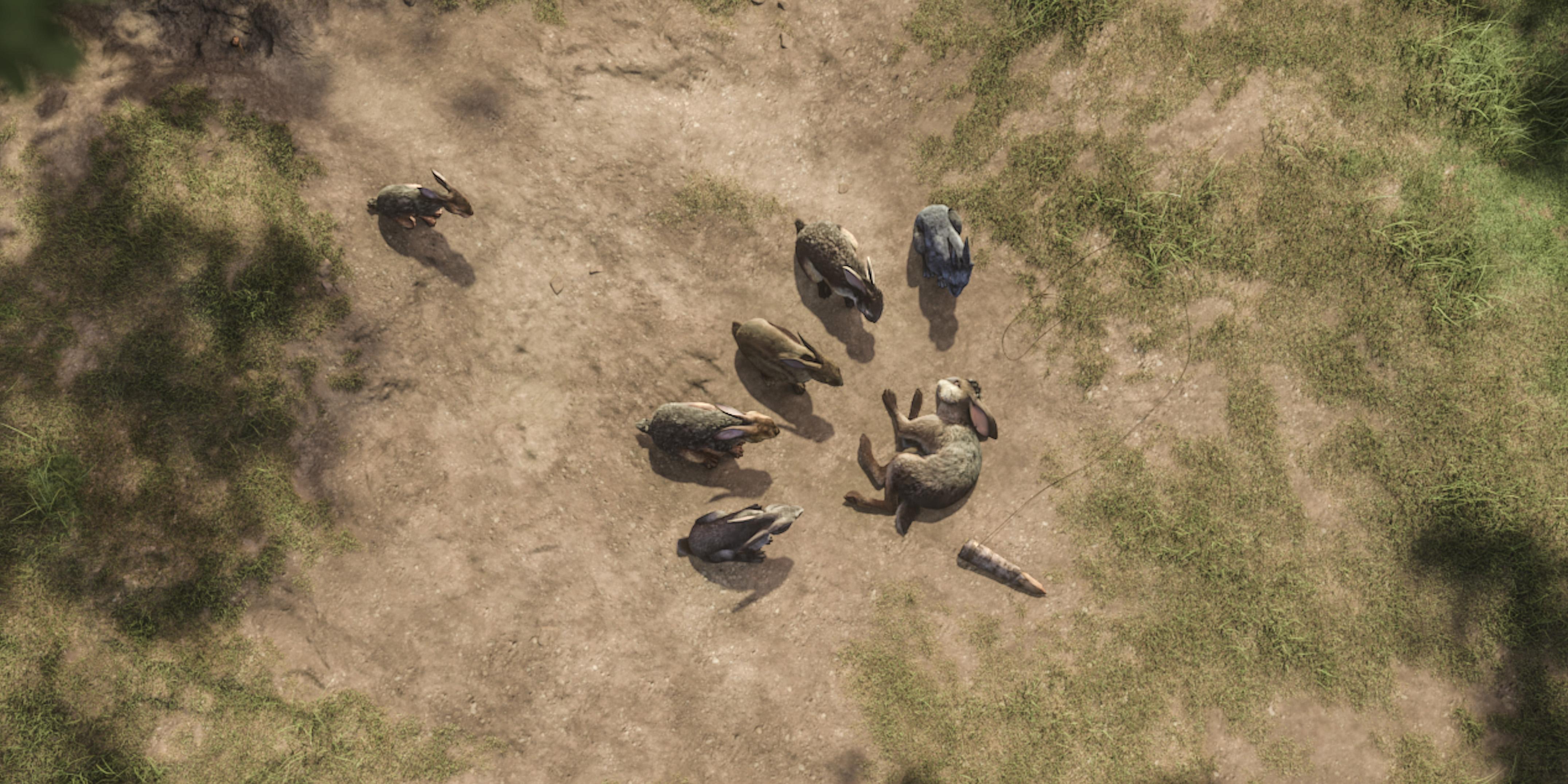 “I was very surprised when everybody got crazy about it. I didn’t want to shock people at all. I thought I was being faithful to the book.”

The furore in 1978 was made worse by the fact that Watership Down got a “universal” certificate, partly because was still no “Parental Guidance” classification – and the only other option was to give it a “15” rating.

Parents who’d forgotten how tough the film was were reminded when, two years ago, Channel 5 screened Watership Down at 2.25pm on Easter Sunday. The channel was duly bombarded with complaints.

Producer, Rory Aitken, met with author Richard eight months before his death to ensure they supported adaptation. He gave the family-friendly reinvention his blessing, saying: “I’m pleased the new adaptation of Watership Down will be less bloody – I always wanted the book to appeal to children.” 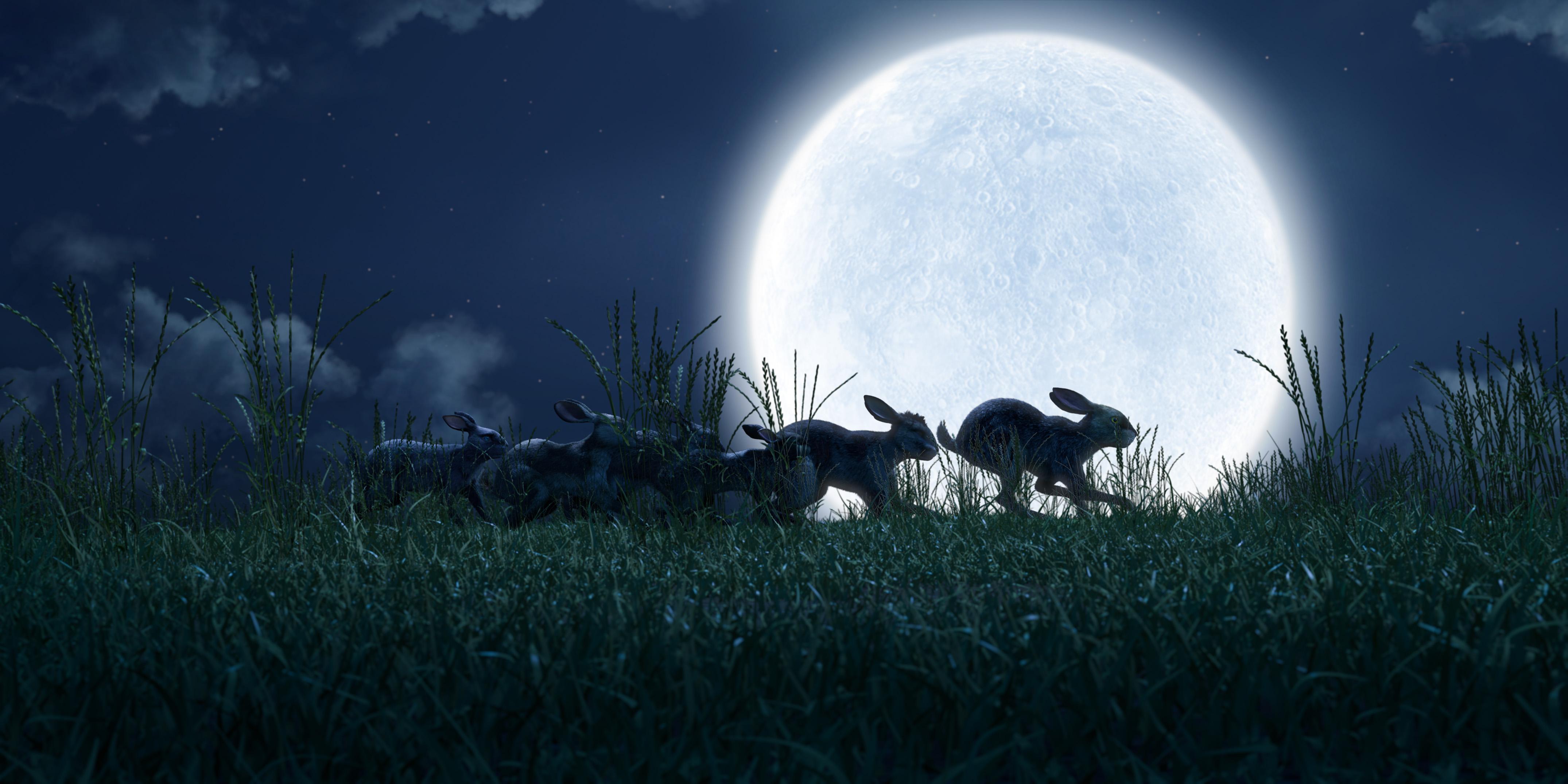 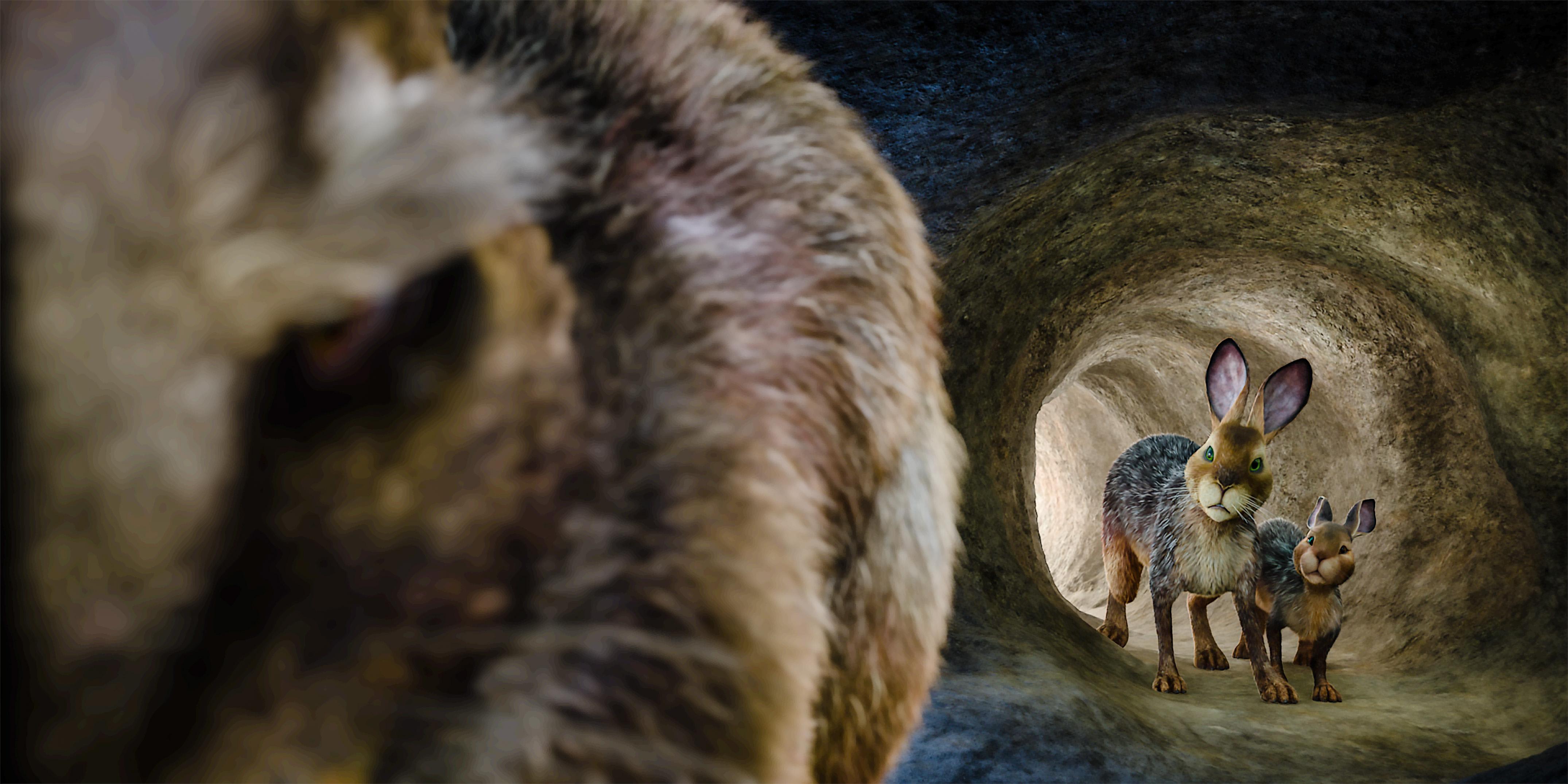 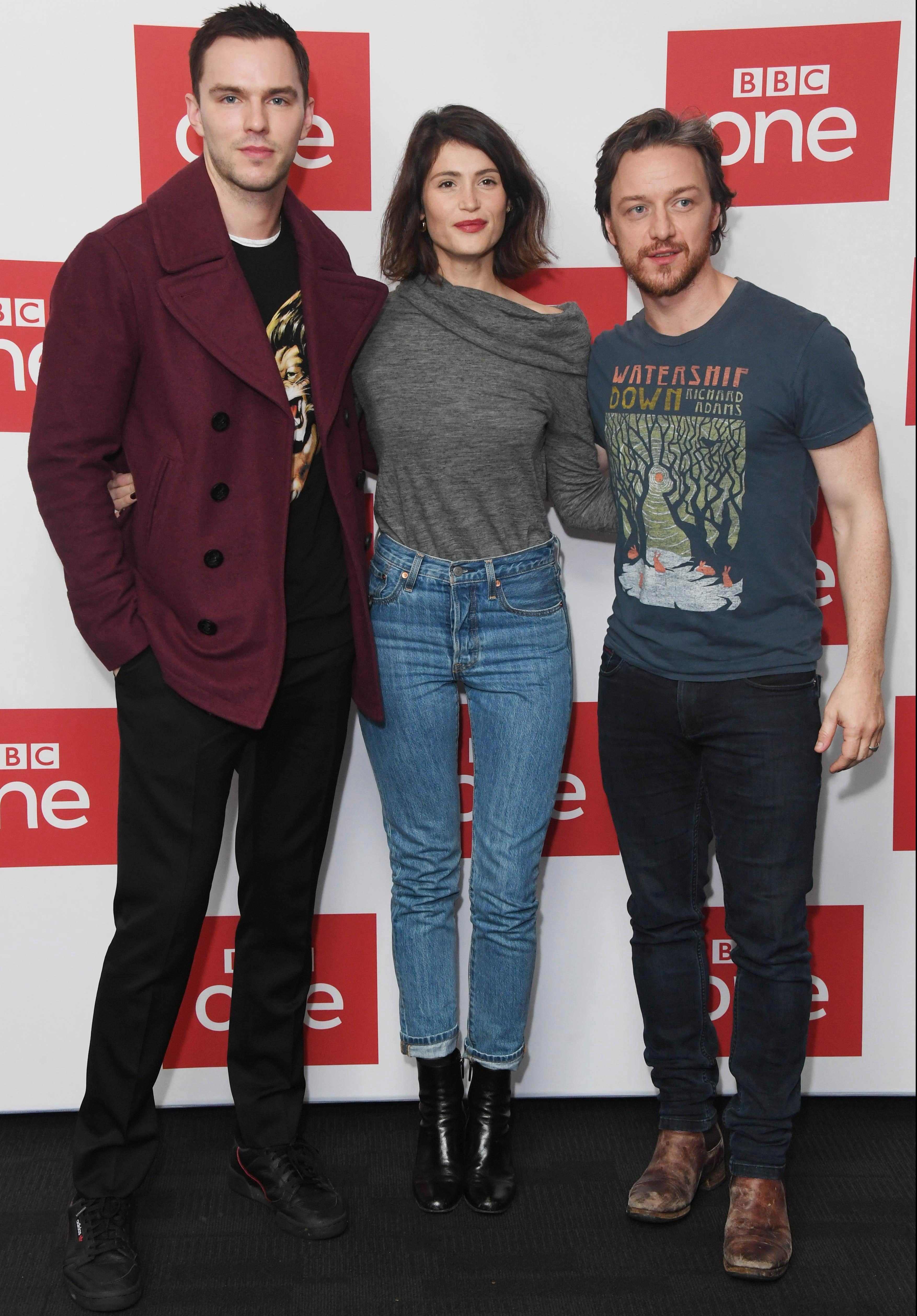 Rory says: “We’re not remaking that film, we’re adapting the book. We say the age range for our adaptation is 8 to 80 and over.”

“All the best children’s stories are dark. I mean, fairytales are unbelievably dark. Even in Disney films one or both of the parents of the characters die at the beginning.

“So actually, children don’t need things edited or censored in terms of life and death.”

‘Crazy Rich Asians’ Honored at Unforgettable Awards: ‘One Movie Every 25 Years is Just Not F—ing Enough’