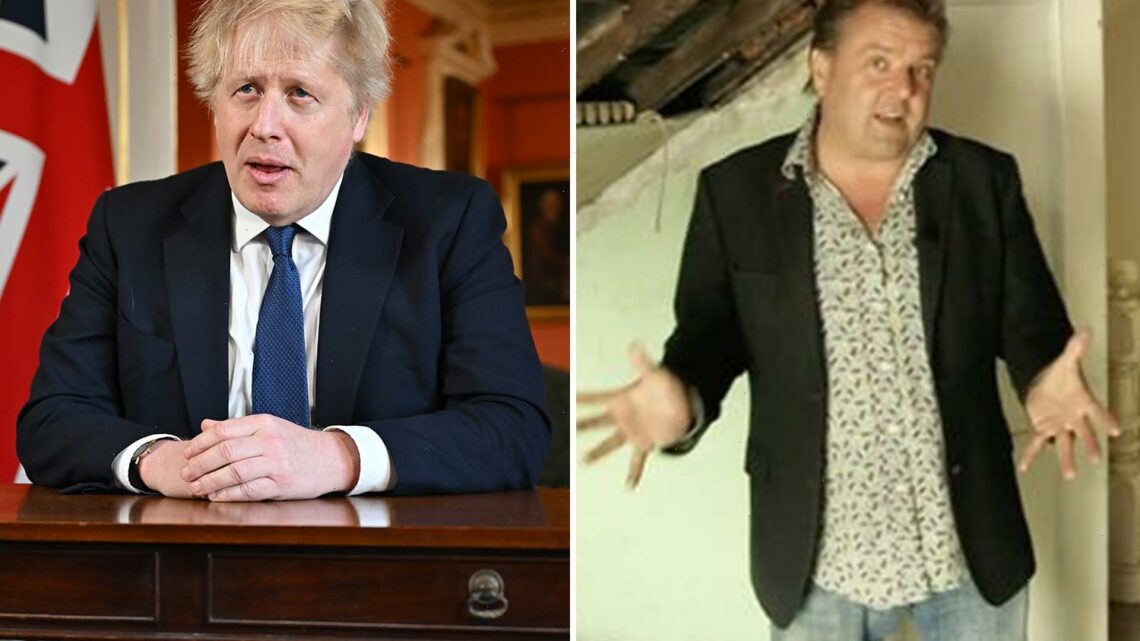 HOMES Under The Hammer remained on air today despite TV channels interrupting their regular schedules to show Boris Johnson's statement on the Ukraine crisis.

Boris was relegated to BBC2 and the popular DIY show kept its regular slot – as Vladimir Putin launched a full-scale invasion of Ukraine. 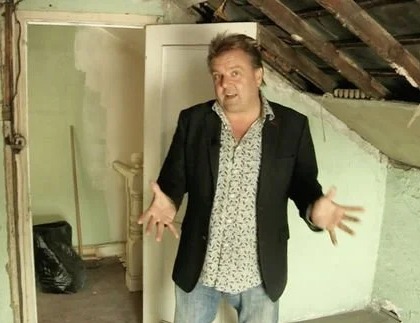 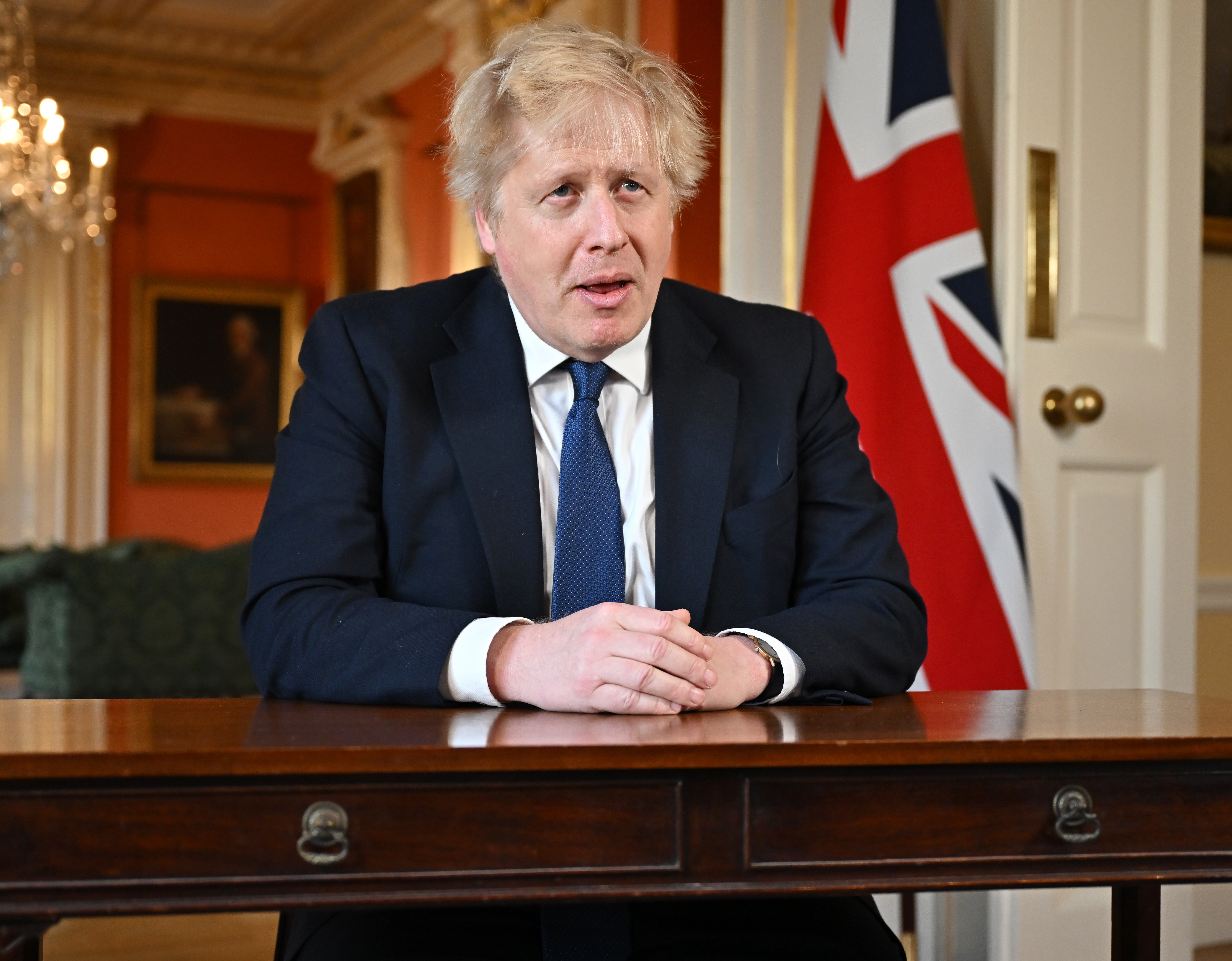 The decision to keep the Prime Minister addressing the nation off BBC One was branded "laughable" after ITV, Channel 4 and Channel 5 all showed his live speech.

One person said: "They should have interrupted it Homes Under the Hammer."

Another person tweeted: "Can't believe Bojo is addressing the nation and homes under the hammer is on the other channel."

A third pointed out: "When Philip Windsor died all BBC channels showed wall to wall hagiographies. WW3 breaks out, but it's Homes Under The Hammer on BBC1."

As one more sighed: "On the verge of World War 3 and now Tommy Walsh has turn up on Homes Under The Hammer!! I'm done." 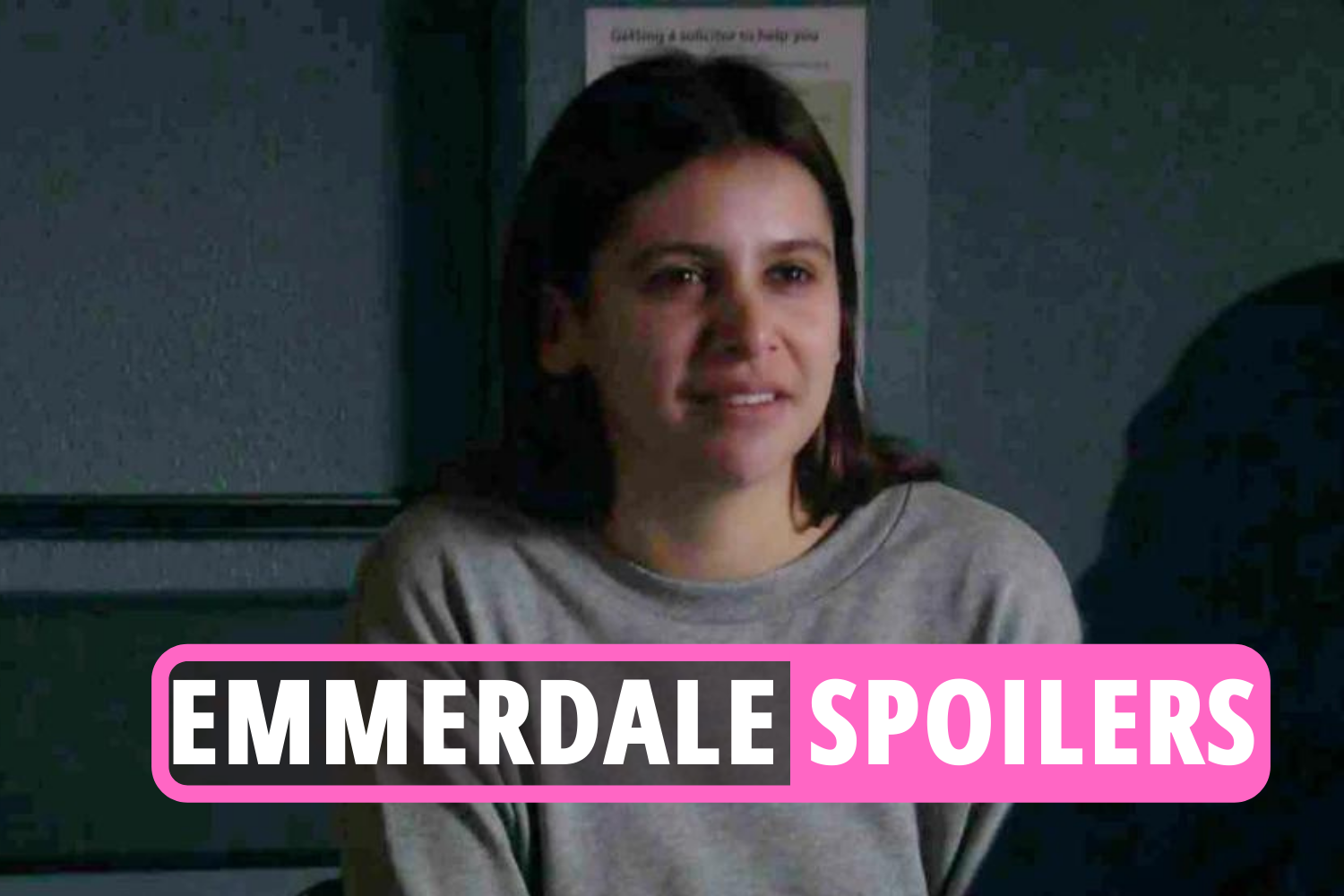 Shock as Meena lines up new target to manipulate; plus Corrie & EastEnders news 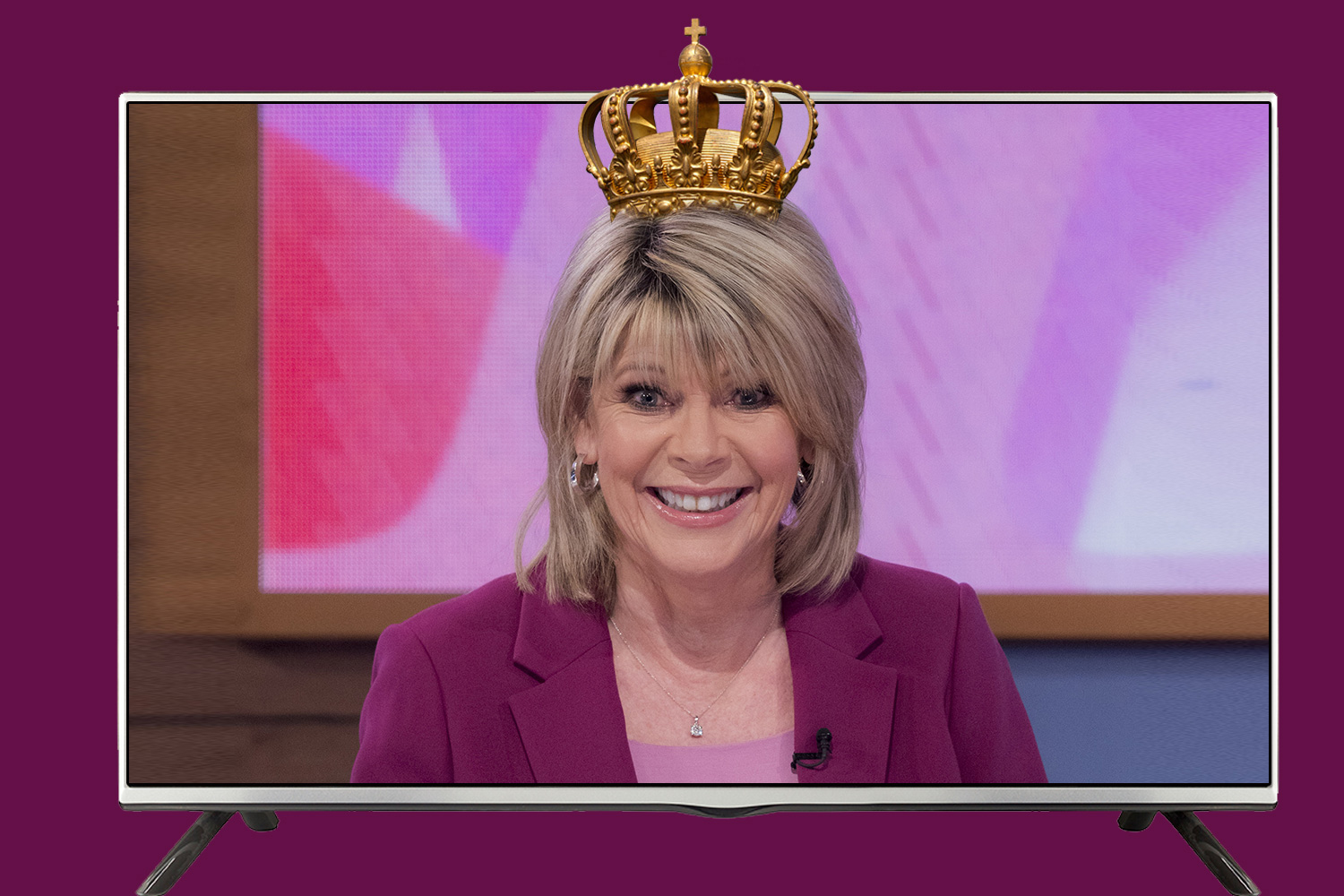 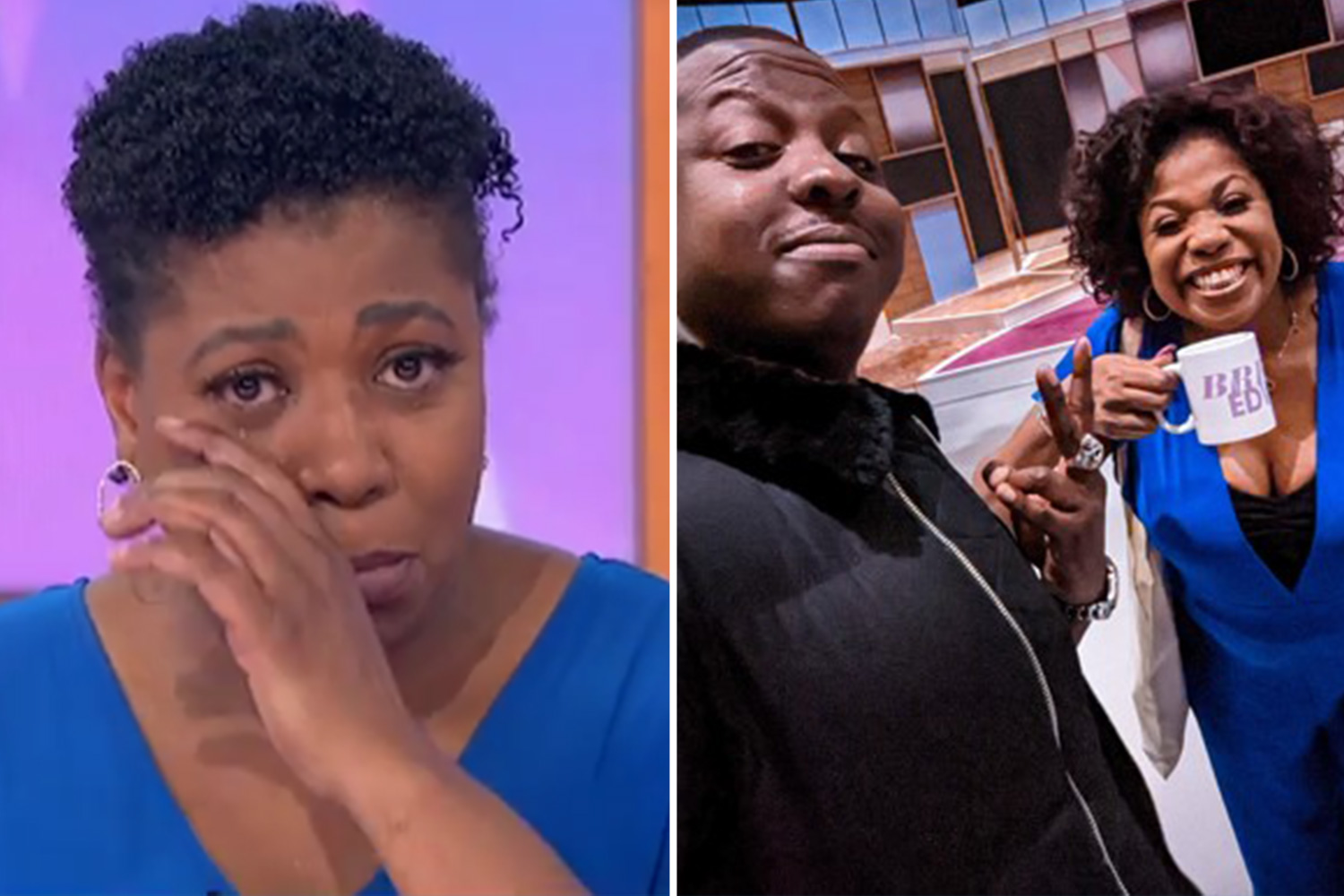 Putin has declared WAR on Ukraine and unleashed his terrifying arsenal with a full scale assault on the country – plunging Europe into a bloody new crisis.

Bombs and missiles began falling on Ukraine at dawn shortly after Putin declared war on the country in a chilling televised address.

Bloodied civilians were pictured stumbling through debris after air strikes blitzed a slew of major cities, including the capital Kyiv.

Mr Johnson was woken at 4am for an urgent call with President Volodymyr Zelenskyy before chairing a Cobra meeting in Whitehall.

In his four-minute TV statement he said: "Our worst fears have now come true and all our warnings have proved tragically accurate. 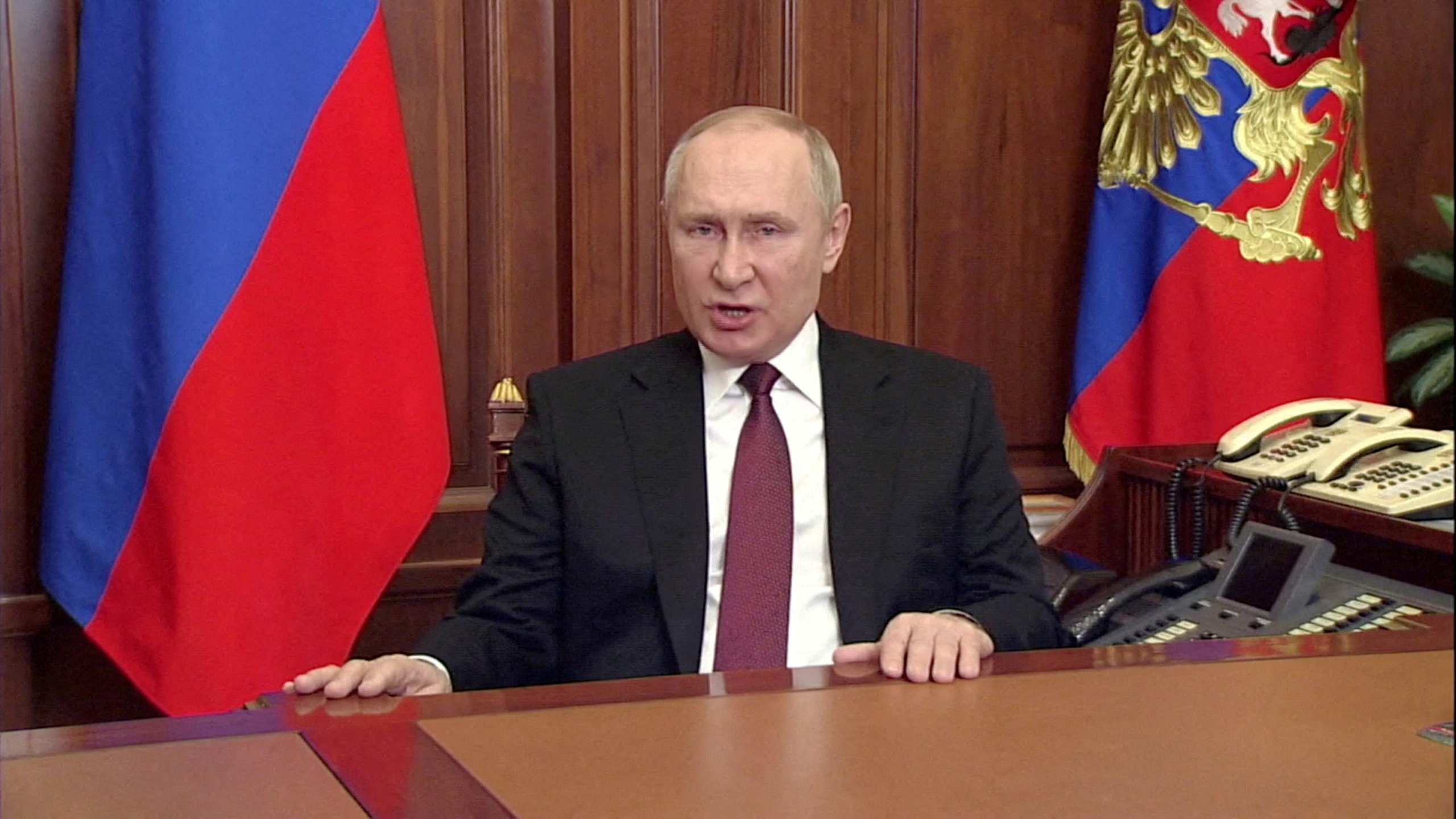 Who is Ukraine’s president Volodymyr Zelenskyy? – The Sun
World News