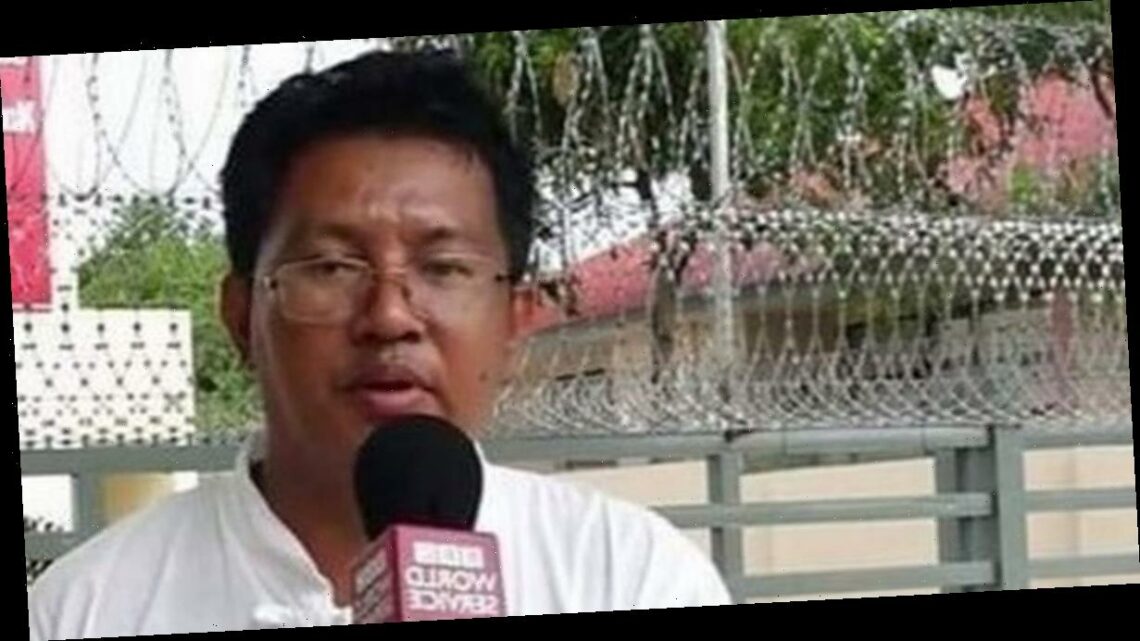 BBC news journalist Aung Thura was 'taken away by unidentified men' in Burma on Friday.

Aung Thura was taken by the men at approximately midday Burmese time, which is around 5am UK time, in the capital of Nay Pyi Taw.

A statement from on the BBC News Press Team's Twitter page read: "The BBC takes the safety of all its staff in Myanmar very seriously and we are doing everything we can to find Aung Thura,’ the broadcaster said in a statement. ‘We call on the authorities to help locate him and confirm that he is safe.

"We call on the authorities to help locate him and confirm that he is safe.

"Aung Thura is an accredited BBC journalist with many years of reporting experience covering events in Nay Pyi Taw."

The news comes after many journalists have ben detained in Myanmar recently over their reporting of the coup on February 1.

A BBC news article from four days ago claimed that 38 people had been killed in one of the bloodiest days yet since the military coup.

The military declared martial law in the area after Chinese businesses were attacked.

Burmese protestors believe China is giving support to the military. However, it is unclear who is behind the attacks.

Military rulers have detained Aung San Suu Kyi, the country's civilian leader. He is also the Head of the National Democracy party (NLD).

The National Democracy party won by a landslide last year but the military declared there had been widespread fraud.

Some of the MPs who lost the election have refused to accept the result and gone into hiding.

Mum, 32, 'off her face' on drugs forgot about school run while burgling a house and tried to throw a bin at home owner
World News