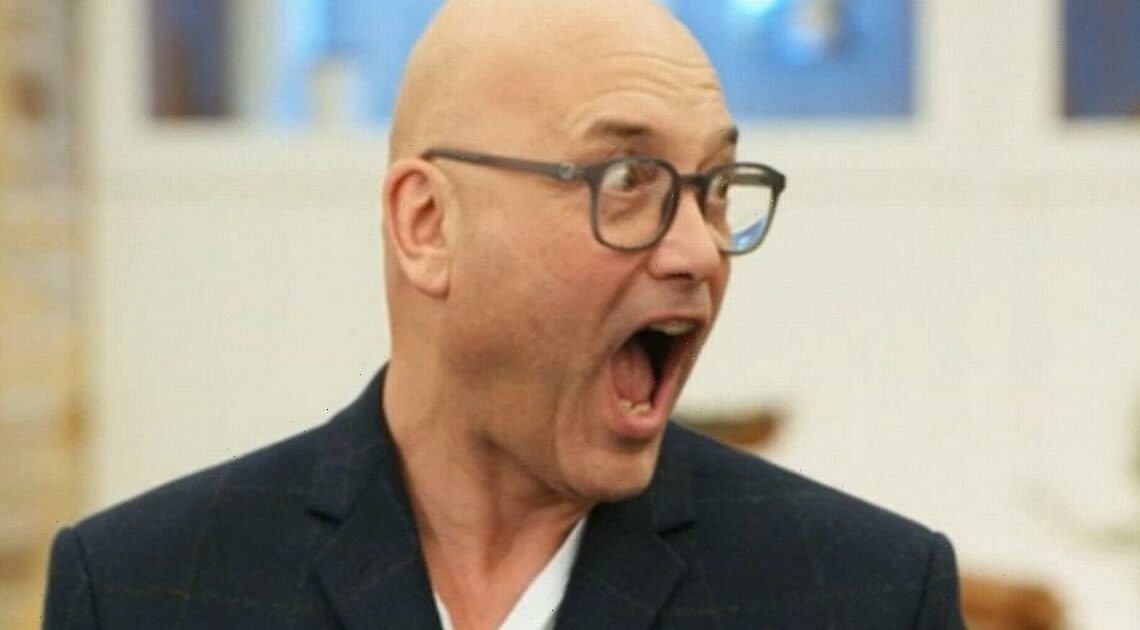 Telly favourite MasterChef has been roasted by veggies for serving up too much meat and fish.

The knives are out for the BBC One staple hosted by Gregg Wallace, Monica Galetti and Marcus Wareing.

MasterChef: The Professionals is in the soup after it featured meat and fish savoury dishes nine times more than vegetarian alternatives.

The programme makers insist the recipes reflect "what is happening in professional kitchens up and down the country".

But the Vegetarian Society said the focus on meat and seafood risks turning the show into a "dinosaur" that fails to reflect the public's rising tastes.

The society, which believes nearly one million people Brits are now vegan, has called for the programme to change direction to cast more vegetarian chefs and challenge the contestants to produce Michelin standard food from veg.

On Thursday night, Dan Lee, 29, from Birmingham, was crowned champion of the latest series after knocking out a very non-veggie Singapore chilli crab followed by chicken rice in the final.

By the end of the semis just 10 out of 100 savoury dishes presented by contestants were vegetarian. Only two of those were vegan.

Vegetarian Society chief executive Richard McIlwain said he was "endlessly" frustrated at the amount of meat and fish dishes that are prepared.

"We have been brought up since Gordon Ramsay and Marco Pierre White on the whole machismo of the kitchen – that there is something about cooking a good steak that is an extension of being a good chef,"’ he said.

"Are these programmes turning into dinosaurs, not just because more people are turning vegetarian and vegan, but because many people are cutting out meat, particularly in terms of climate change?

"Where is that being reflected in the cookery shows?’"

Early in the run chef Gina, who works in a vegan restaurant, prepared a non-meat menu including a mushroom Thai curry and a cashew milk parfait.

She hoped the judges "won't even notice that it's vegan".

Her parfait did not set, her dishes were deemed too "grainy" and she was sent home.

In another of last week's semi-finals another contestant John told the judges: "I have got a lot of things I am passionate about and reducing our meat consumption is part of that."

"Vegan food has never been more accessible, more exciting and easy to work with. We have vegan haggis, vegan eggs, vegan bacon.’"

The criticism comes amid evidence restaurants are buying less meat – partly because profit margins are higher on vegetarian dishes but also due to shifting tastes.

One in four mains and side dishes on Wagamama's menus are now vegetarian and in October McDonald's launched a vegan burger.

A spokesman for MasterChef said: "There have been vegetarian and vegan dishes set as skills tests in every recent series and the judges have also set plant-based challenges.

"For the rest of the series the chefs choose their own dishes to best showcase their own unique skill set and in recent years we have seen an increase in plant-orientated food from contestants."

Rugby Union in Covid chaos as Leinster vs Montpellier is cancelled