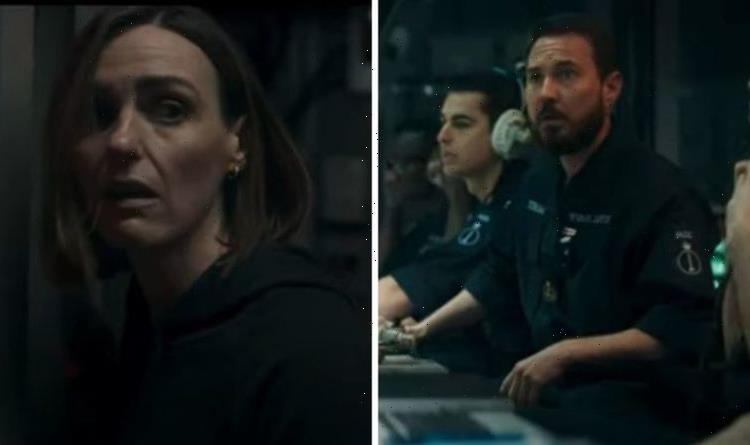 The BBC’s new drama Vigil will air on BBC iPlayer in the coming months, and stars some big names including Line of Duty’s Martin Compston and former Coronation Street star Suranne Jones. The teaser gives further insight into the plot of the police crime drama, which takes place onboard a submarine.

Released on Saturday, the new trailer sees Suranne’s character having to join a submarine team following the death of a crew member.

“Earlier today a crewman died on board Vigil,” she is told. “How are you with confined spaces?”

She is later seen saying: “I’m going to need someone who can radio me leads.”

Another scene sees her announcing: “I think this was a murder.” 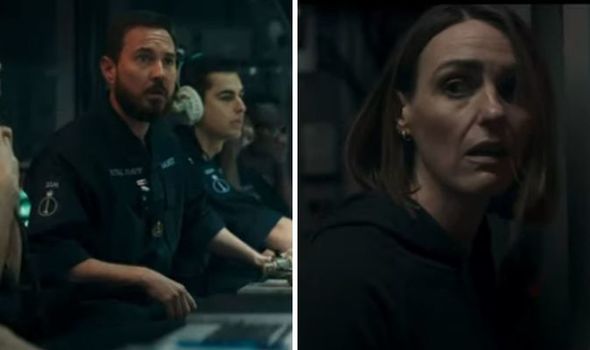 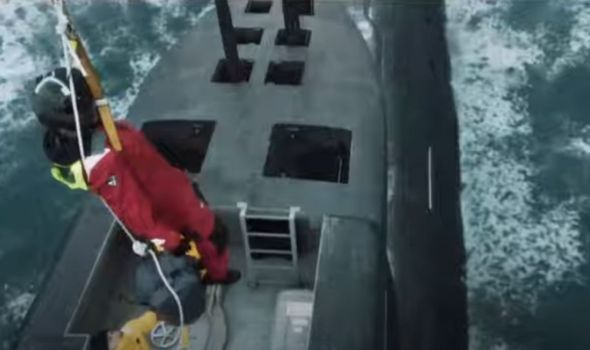 A previous trailer was released a few months ago, but the new 60-second preview gives more context to the story.

From the makers of hit BBC series Line of Duty, the series is set to follow a similar format of intense scenes.

The trailer will be released to TV on BBC One after Saturday’s Euro 2020 England v Ukraine match, but the BBC has already aired it online.

The new trailer gives lots of mysterious and intriguing insights. 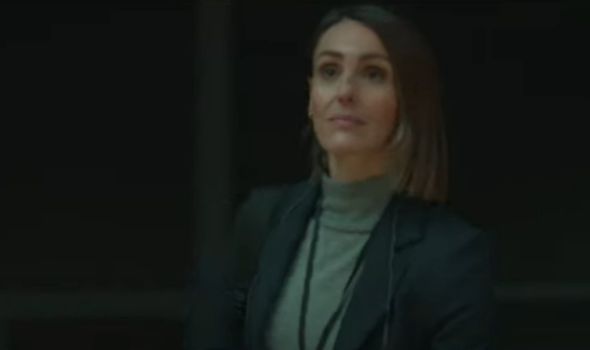 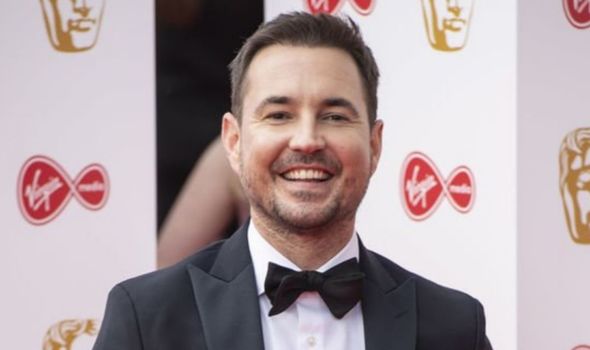 The BBC synopsis reads: “The mysterious disappearance of a Scottish fishing trawler and a death on-board the submarine HMS Vigil bring the police into conflict with the Navy and British security services.

“DCI Amy Silva (Suranne Jones) and DS Kirsten Longacre (Rose Leslie) lead an investigation on land and at sea into a conspiracy that goes to the very heart of Britain’s national security.”

The six-part series sees Suranne as DCI Amy Silva, who spearheads an investigation on land and sea into a conspiracy involving the nation’s nuclear deterrent Trident.

Joining her will be Endeavour’s Shaun Evans as Chief Petty Officer Elliot Glover, who will be assisting her, and Game of Thrones star Rosie Leslie.

Vigil has been written by Strike and The Crown writer Tom Edge and follows the mysterious disappearance of a Scottish fishing trawler.

At the same time, there’s a death on board a Trident nuclear submarine which brings in the Navy and security services to investigate.

Actress Jones said last year of Vigil: “Tom Edge has created a thrill of a story, set in a world I knew nothing about.

“The cast and crew World Productions have put together to tell this story is so exciting.

“Amy Silva is a brilliantly complex character, thrown into a highly charged situation where her authority is weakened.

“We watch as she navigates her own personal trauma and loss, all at a time when she’s questioning her relationships and life choices.”

Vigil will air on BBC iPlayer this autumn.