Home » TV & Movies » Batman release date cancelled: When is The Batman coming out after HUGE delay? 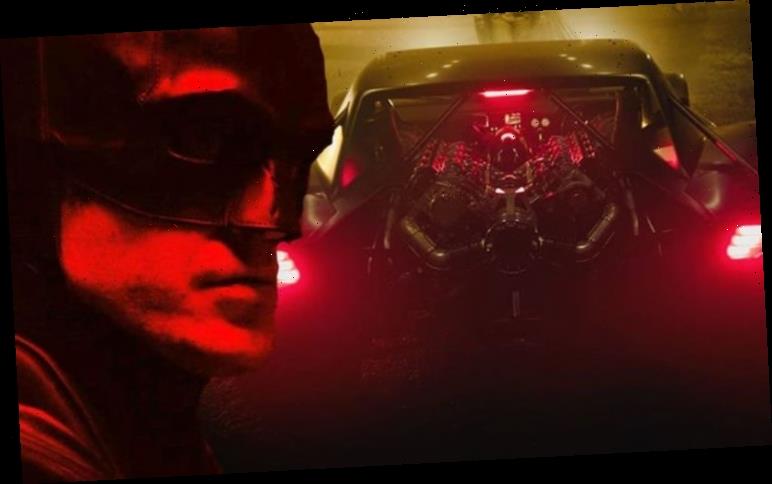 Batman release date cancelled: When is The Batman coming out after HUGE delay?

The Batman, like so many other films, has been delayed in its cinema release date. Since the coronavirus first arrived various movies have been delayed, some more than once. Now The Batman is facing a similar fate – but when will it come out?

When is The Batman coming out in cinemas?

It was originally planned to be hitting cinemas on October 1, 2021. However another Warner Bros movie has taken its spot: Dune.

As is often the case with movie releases, a delay can cause a domino effect on other releases, and this is clearly the case for The Batman. 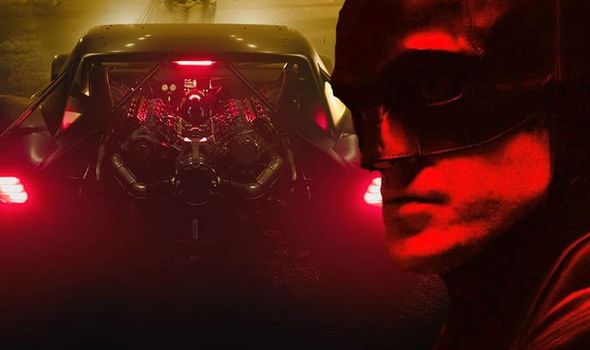 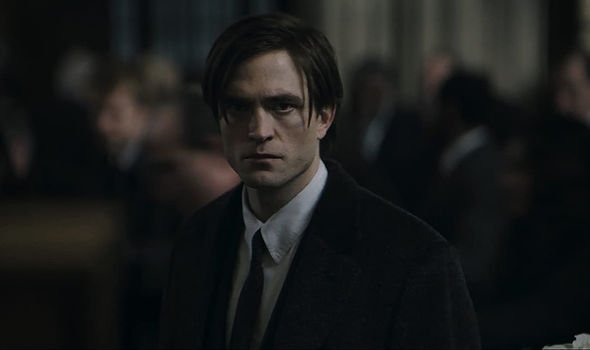 Rather than its Halloween slot, the film will now be getting a spring opening, despite a dark, slightly frightening trailer suggesting this will not leave fans thinking of blossoms and new life.

However, with many cinemas currently struggling to attract customers, and the Cineworld Group temporarily shutting its doors, it was decided to move Dune to a time when it will be seen by as many viewers as possible.

While a domino effect has seen movies delayed, and the following DC movies such as Black Adam and The Flash are also expected to be delayed along with The Batman, one movie on the Warner Bros slate has actually been pushed forward to help plug some gaps. 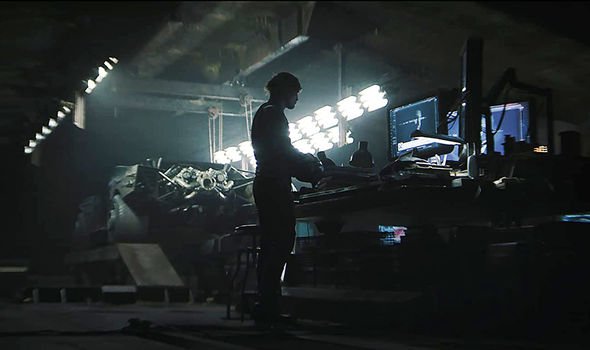 Matrix 4, the upcoming franchise reboot starring Keanu Reeves and Carrie Anne Moss, is moving up a few months and will now be released on December 22, 2021, rather than April 1, 2022.

Evidently, it has been decided the big franchise releases are what cinema fans need to entice them back to the auditorium, which makes sense given the way Tenet fared in its cinematic release.

Tenet, the latest action blockbuster from Christopher Nolan, defied what many films have been doing and came out in August, despite questions over its release.

At one point it was delayed indefinitely, but the studio decided to try and bring fans back to cinemas with Tenet as their temptation. 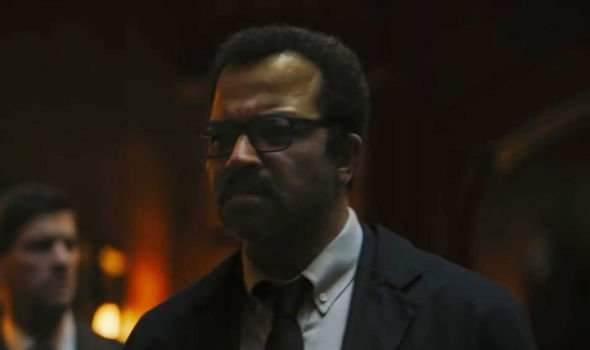 Sadly this tactic did not bring as many fans through the doors as expected, and the movie made $307.1million (£237.6million) worldwide, which is tiny considering its budget is estimated to sit at around $200million (£154.8million.)

Given other Christopher Nolan movies, such as The Dark Knight, have broken the $1billion barrier, Tenet would have given Warner Bros high hopes of a big return.

Producers behind No Time to Die, the 25th James Bond movie, have decided not to chance it with their film, and have delayed the movie for a second time from November 18 to April 2, 2021, in the hopes it will bring in the punters.

If any film were able to turn things around for cinemas, it would be a big franchise blockbuster like No Time to Die, with some even suggesting these delays may not be helping to get cinemas back on their feet.

“Licenced to shoot themselves in the foot.”

This comes as Cineworld, a major cinema chain, announced it would temporarily be closing its cinemas, along with Regal and Picturehouse Cinemas, all of which are part of the Cineworld Group.

Hopefully cinemas will, along with other industries and businesses, be able to weather the coronavirus storm, but fans will just have to wait a little longer before they can find out.