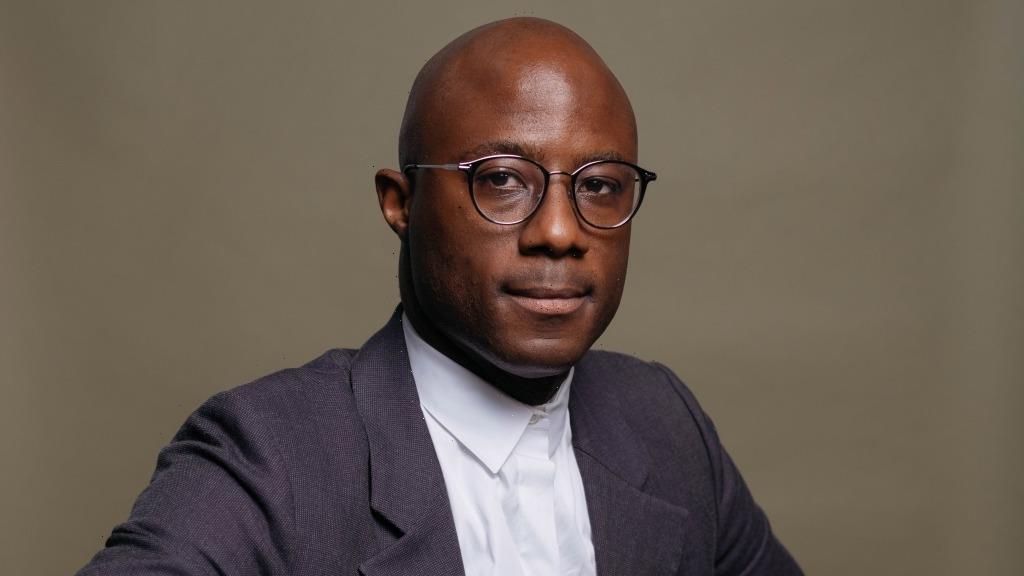 For The Underground Railroad creator and director Barry Jenkins, the WGA honorary Paul Selvin Award served as an “affirmation to to keep working the way I am.”

On Sunday during the 74th annual WGA Awards, which were virtual once again, the Moonlight helmer reflected on truth and reality of the human experience. The Underground Railroad, which was nominated for best Adapted Long Form at the WGA Awards, provides an unflinching look at slavery and brings Colson Whitehead’s novel of the same name to a wider audience.

Upon receiving the award from Colman Domingo, Jenkins also recited a Ralph Ellison quote to celebrate the honorary award.

“Good fiction is made of what is real and reality is difficult to come by,” Jenkins said. “With us being told things real and not real, I think all of us as storytellers…I think we have to do the work to find what’s true about humanity and in our human experiences, and try to find a way to put them into these stories so we can share this version of reality that can’t be denied.”

The Paul Selvin Award is awarded to the WGA member whose script best embodies the constitutional and civil rights and liberties indispensable to the survival of free writers.

The 74th annual WGA Awards, hosted by Ashley Nicole Black, were virtual once again and livestreamed on Sunday.