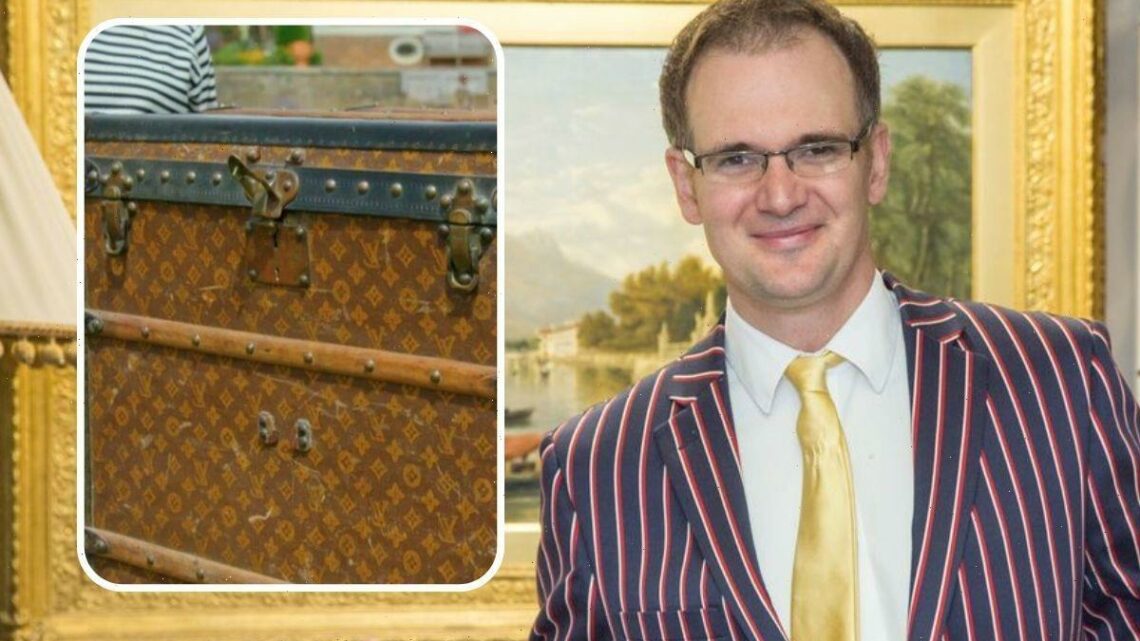 Charles Hanson has been a staple member of the BBC series Bargain Hunt since 2002 and, over the years, found some amazing bargains. Alongside the BBC series, Charles also has his own auctioning company, Hansons, which sees some unique finds come through their system. A recent find from Charles saw him auction a 1984 Louis Vuitton trunk which was initially bought for £12 and sold for an insane price.

Within the tweet, there was a link to the official Hanson’s site, where the full story of where the trunk came from and its history is laid out in full.

The trunk was bought as a gift from a father for his daughter’s first flat, but it has since been sold to protect it from the owner’s cats after 40 years. 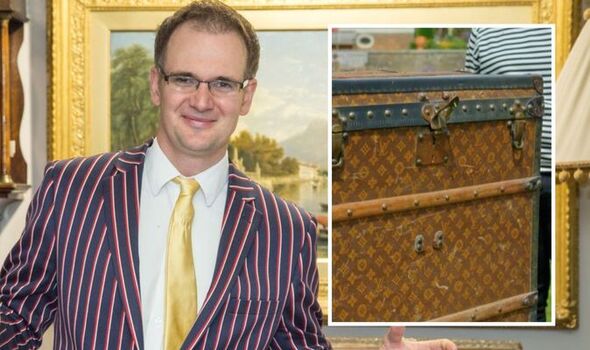 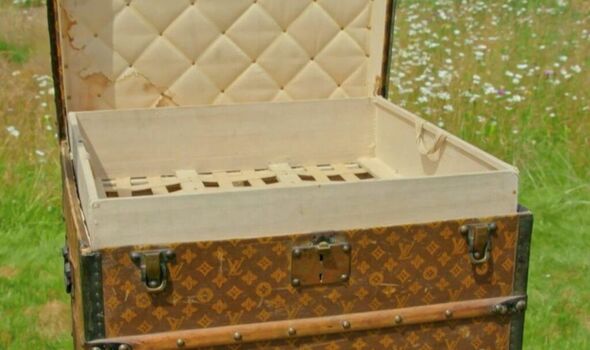 Owner Melissa explained: “We foster cats, and I have to keep the trunk covered up all the time to stop them using it as a scratching post.

“My dad bought the trunk in 1984 from an old bric-a-brac/antiques shop in the village of St Margarets, near Twickenham in London, where we used to live.

“He got a job up north, but I didn’t want to go. He bought me the trunk to use as there was a lack of storage in my first flat.

“I put linen in it. I’ve always used it, but, over time, I kept noticing the name Louis Vuitton crop up more and more on TV antiques shows. 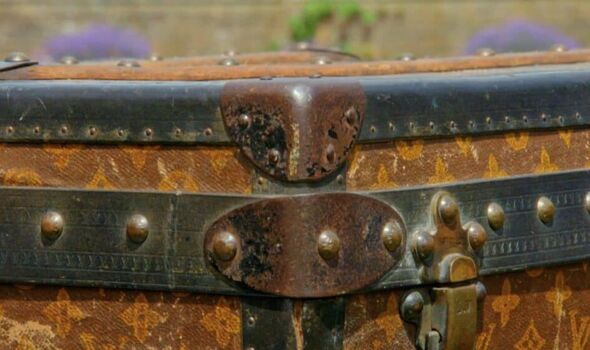 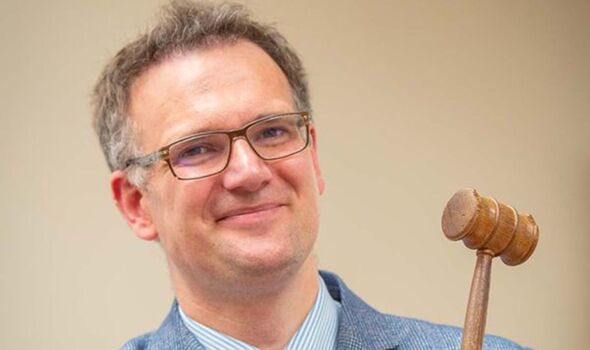 “I realised it might be valuable. Last year I emailed TV’s Antiques Roadshow to get a valuation, and they asked me to bring it to the show.

“I was quite surprised. Everyone who knows me was laughing because I don’t like having my picture taken, let alone being on telly.

Melissa added that the trunk had been authenticated by Louis Vuitton and was originally sold between 1909 and 1914.

“I’ve always looked after it, but now I think it’s time for someone else to own it and appreciate it.”

Despite the staggering value the trunk was sold for, this isn’t the biggest profit that Charles has had in his career.

He recently opened up about the biggest profit and loss he has encountered at auction and explained: “Personally, as an auctioneer, I sold a Chinese vase for £300,000, which was wonderful.

“Although on Bargain Hunt, I once bought a Clarice Cliff cup and saucer which made a £180 loss – how awful!!”

Speaking about why Bargain Hunt has such a big appeal with the audiences, he admitted: “Bargain Hunt has become a true TV classic, and with its history and quirky stories, it continues to intrigue both me and all those that watch it week in, week out.

“Nostalgia, curiosity and the possibility of uncovering hidden treasure – what more could you ask for!”

Bargain Hunt airs Saturday on BBC One at 1.15pm.