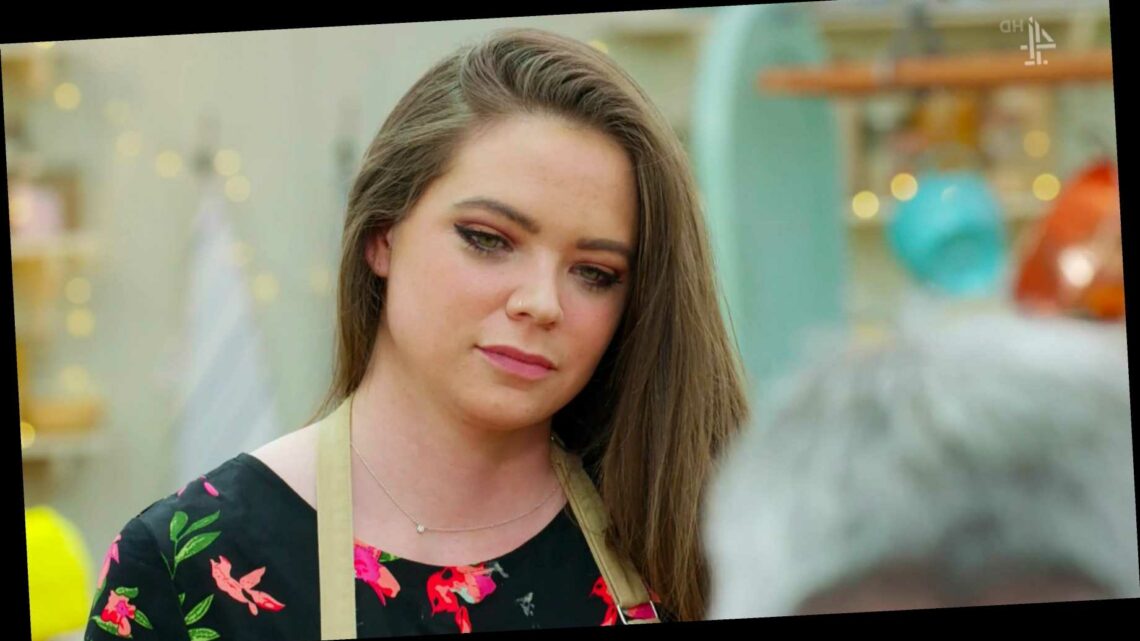 This was despite fellow contestant Laura's disastrous ice cream cake. 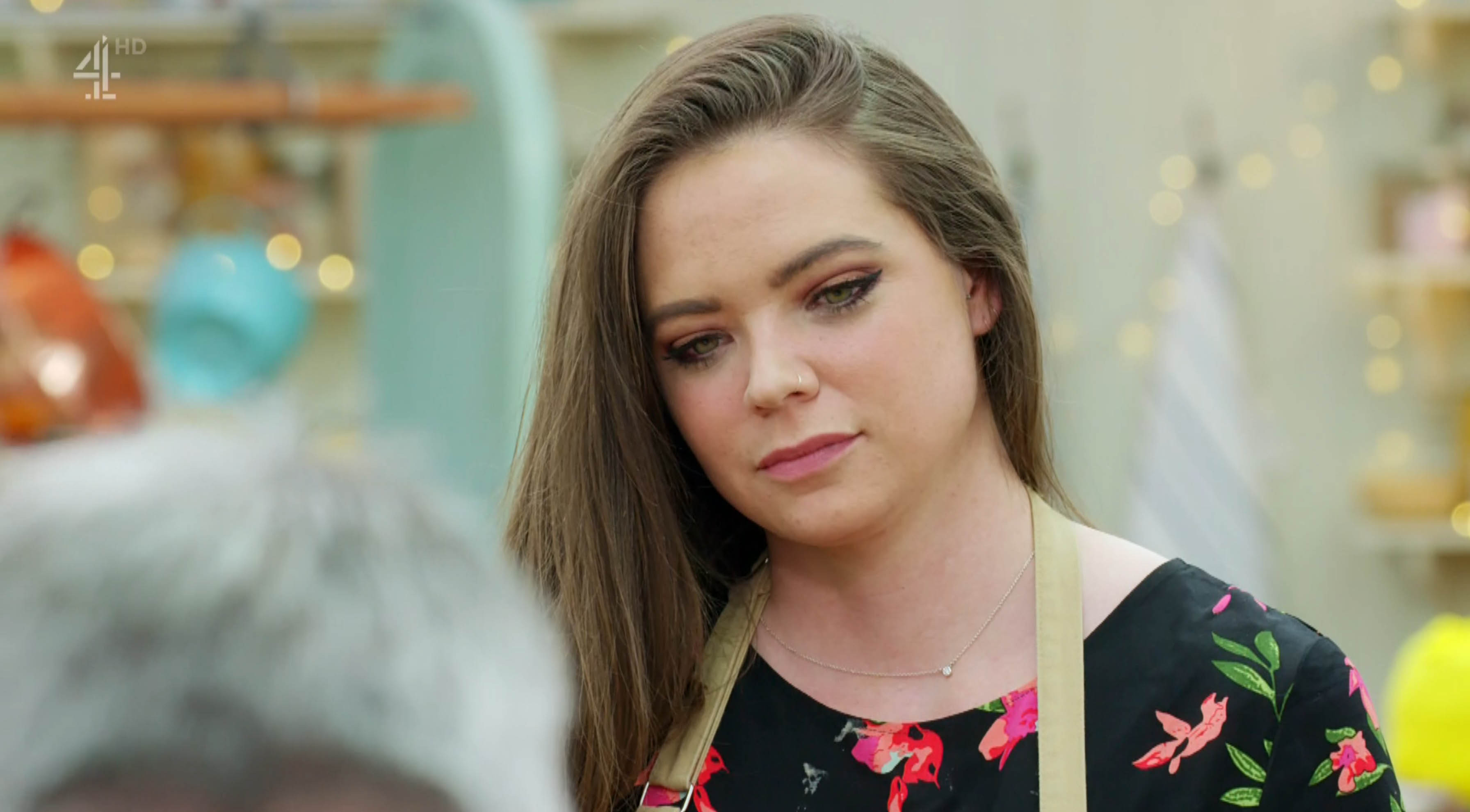 Lottie has been popular with both viewers and judges throughout the series, so everyone was left shocked when it was announced she would be the seventh baker to leave the famous tent.

And despite Laura being favourite to go, and things going from bad to worse for her during tonight's episode, she was saved for another week.

Fans were NOT happy about Lottie being given the boot. 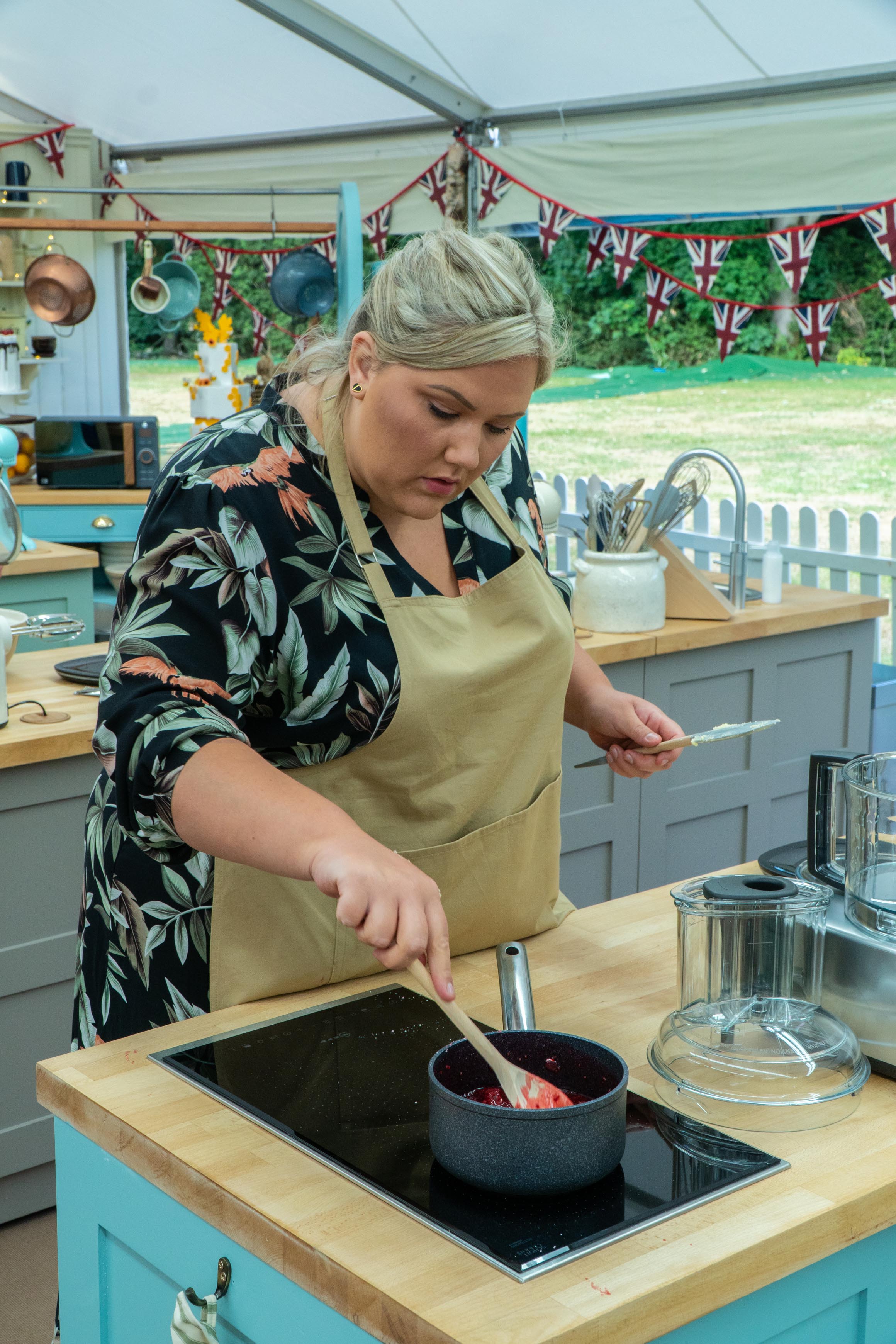 This one said: "We are going to miss you Lottie."

While another cried: "Lottie you were robbed!"

This fan tweeted: "I was CONVINCED Lottie would win @BritishBakeOff this year. I am gutted."

Another one was outraged: "Lottie not Laura? FFS it’s ridiculous!" 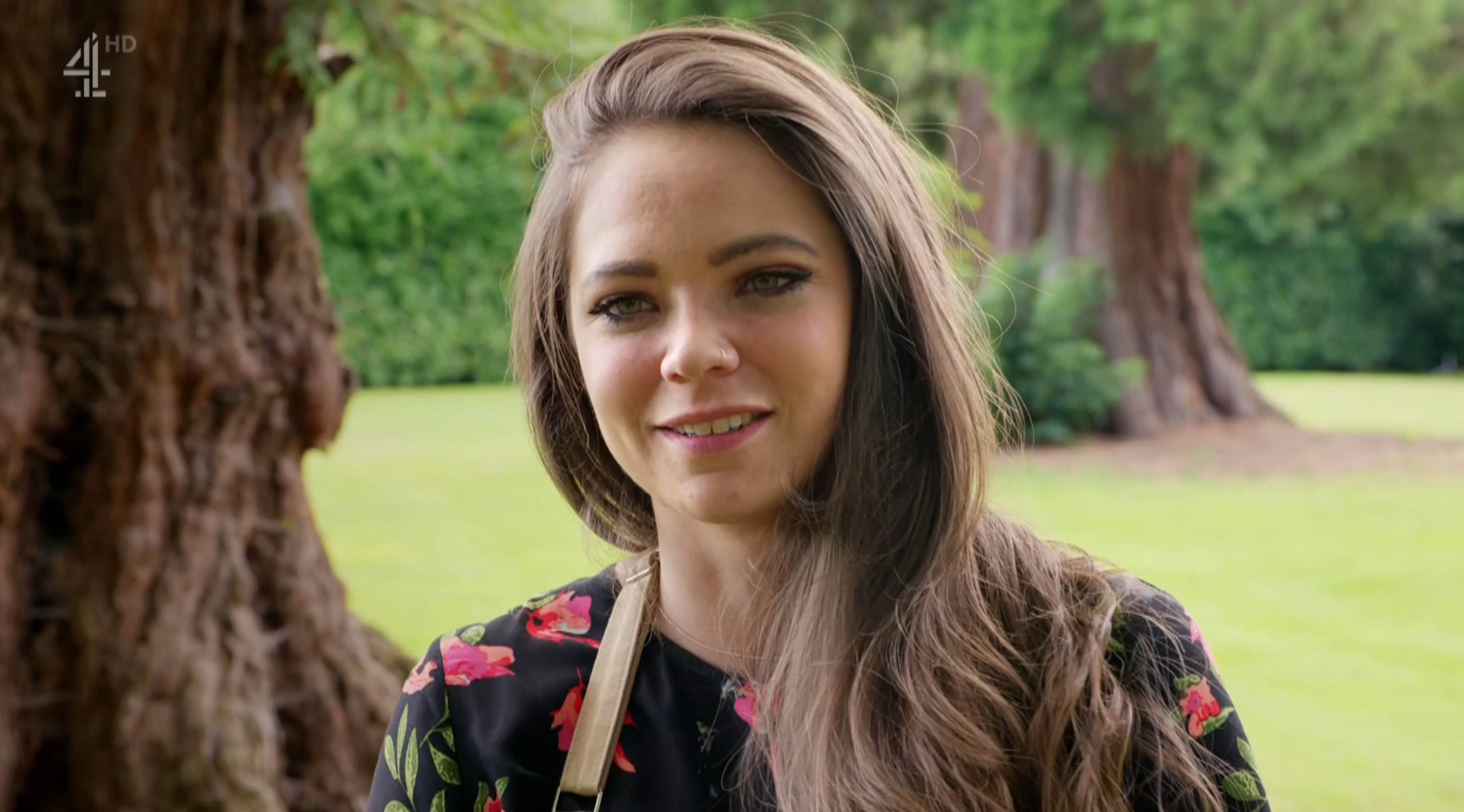 This week's theme was a Bake Off firs,t as it was 80s Week.

First up they had to put their twist on the classic Quiche for the Signature Challenge.

Next a technical that was everyone’s favourite retro sweet treat – custard doughnuts.

Finally, a showstopper that tested the baker’s ability to stay cool as the temperature in the tent heated up, when they had to produce Ice Cream cakes.

The show was filmed in the summer on the hottest day of the year, meaning the bakers really struggled to prepare their sweet treats.

At the end of the seventh episode, host Matt Lucas announced that Hermine was the Star Baker and Noel Fielding had the really tough job of telling Lottie that she would be leaving the tent.

On hearing she was leaving a tearful Lottie said: ‘It’s like a massive release, but obviously I am gutted.

"I literally had packed two outfits, and here I am in Week 7 wearing everyone else’s clothes. I cannot believe the stuff that I have done. I got a handshake and a Star Baker – maybe I can bake."

Speaking to Channel 4 after the show she said: "Well I think the Curse of the Star Baker truly struck – it really did! I had run out of oomph by that stage, and I knew it was my time to go.

"I knew a 100% before it was announced that it would be me leaving and I think all the other Bakers were fully aware. "