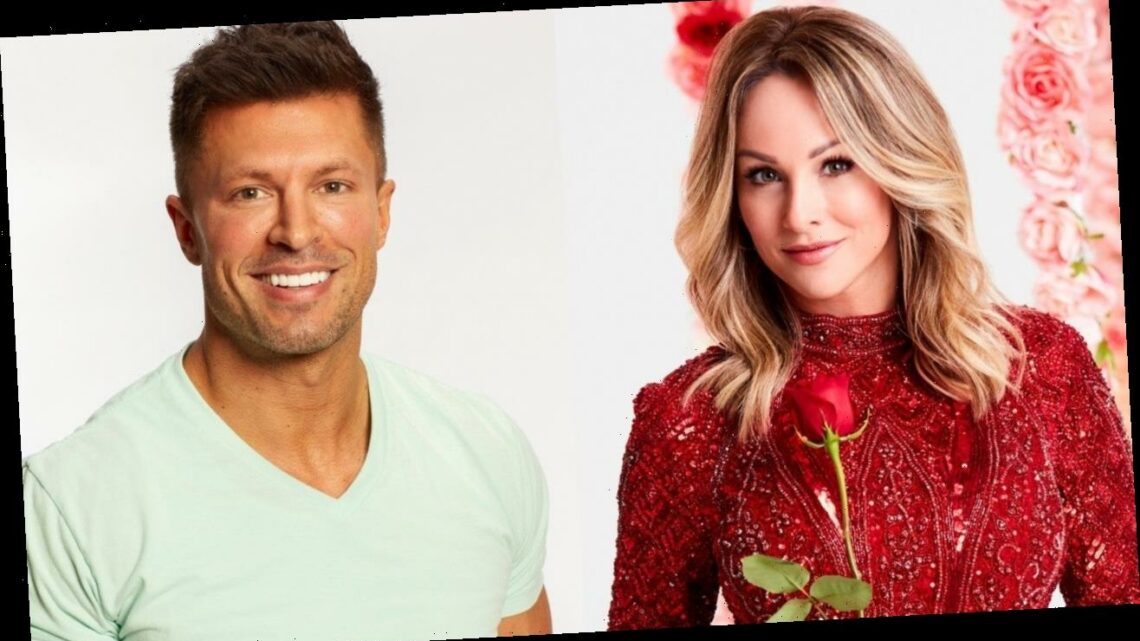 Clare Crawley was so uncomfortable after an interaction with Zach J. that she had Chris Harrison send him home. The awkward encounter occurred during Clare and Zach’s one-on-one date on Tuesday’s episode of The Bachelorette, as she leaned in for a kiss and he seemingly pulled back.

All was fine (as fine as it could be for Clare without Dale there) as the pair enjoyed a spa day, and relaxed by the pool at Clare’s suite.

“I’ve been getting this very weird energy from Zach, but the truth is now having somebody like Dale in my life, it puts me in a weird position in front of other people,” Clare told the camera, before declaring that she would “respect the process.” “A relationship can be really hard, because you can be giving the signals, and they’re not receiving them, or they can be showing their love a way, and I’m not getting it.”

“I really want to give Zach a chance, because who knows? Maybe I’m not communicating in the right way,” she added.

Then the mishap occurred. Clare, wrapping up the day portion of the date, leaned into give Zach a kiss as she stepped out of the pool. He didn’t lean in. “Oh!” she yipped, turning away in embarrassment and trying to exit the pool.

“Nothing! Let’s get ready for dinner,” Clare replied, giggling uncomfortably.

The awkwardness continued after the pair exited the pool, with Zach continuing to press Clare about why she pulled away from the kiss. He tried to hold her close, but she pulled away, telling him it was “fine” and retreating to her suite.

“I don’t know what just happened. It’s a huge mix-up. Huge!” Zach told the camera after leaving Clare’s pool. “I mean, I was trying to kiss her. Just the look on her face, it was the instant — she was hurt. And that’s never my intention. It’s just the worst possible thing, and I don’t know what else I could have done.”

Clare, meanwhile, explained to the camera that she was “triggered” by the way Zach grabbed her after the awkward moment.

“Zach just made me feel really uncomfortable. I go in for the kiss to Zach, he pulls away, and the second I just tried to walk away, he grabs me. That kind of triggers me, and kind of scared me,” she said. “I didn’t want to be near him in that moment. If I want to walk away because I’m uncomfortable, let me walk away.”

“I might be a little extra sensitive about it because I’ve done all the work these last few years on healing my traumas,” continued Clare, who has been open about her recovery from a past abusive relationship. “But I don’t want to figure it out, I don’t want to talk about it. This is not something that needs to be discussed.”

So, Clare did not discuss it further. Instead, she sent Chris to go break up with Zach over dinner.

“I know I’m not the dinner date you were expecting,” Chris told Zach, who was seated at a table for two outdoors. “Sorry to barge in. But unfortunately, Clare’s not coming to dinner.”

“I mean, there was a misunderstanding there, and I don’t know how that possibly happened,” Zach tried to explain to Chris. “She leaned in for a kiss, she thought I was pulling away and I absolutely was not. I had a great day with her, and then that one little hiccup. Yeah, I thought we were in a solid spot.”

Zach was escorted into a car and driven off, while his bags were rolled out from the men’s suite. Clare did not address their encounter further.

The Bachelorette airs Tuesdays at 8 p.m. ET/PT on ABC. See more in the video below.