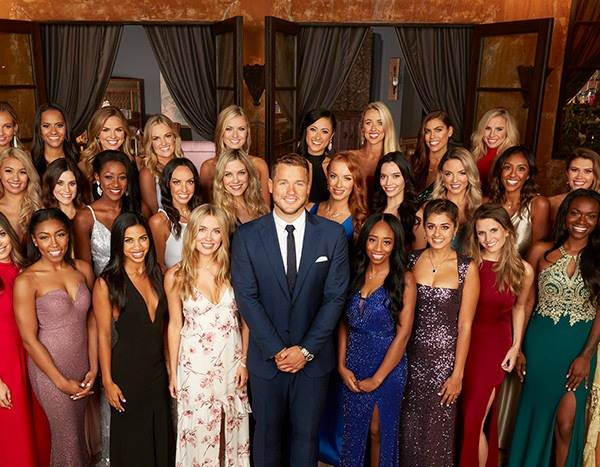 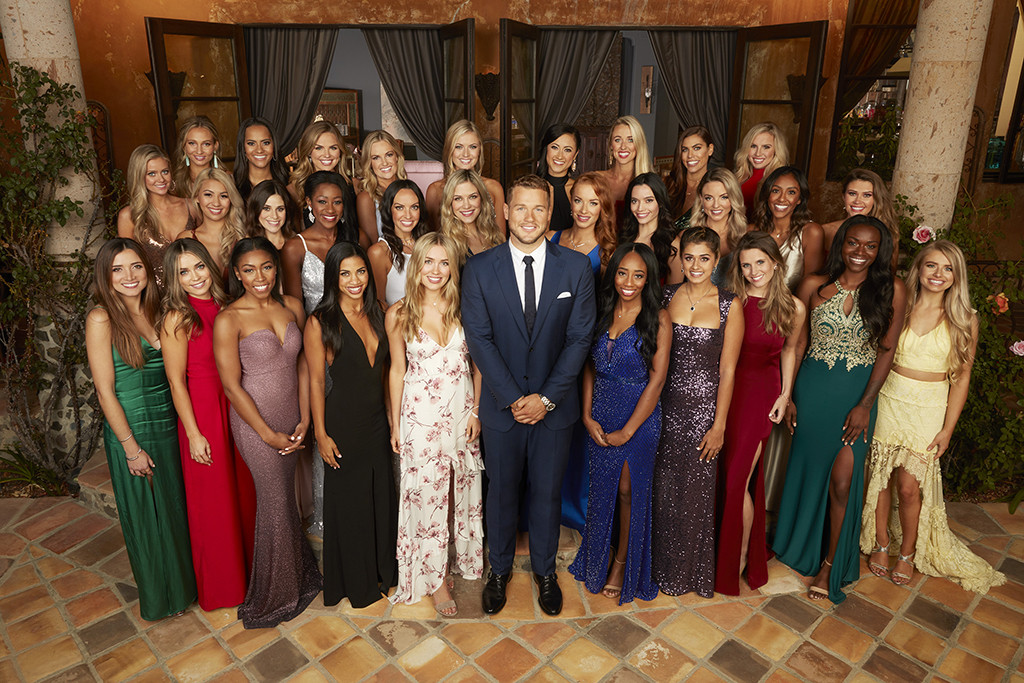 Colton Underwood‘s season of The Bachelor has finally arrived and if the first sneak-peek provided us with any insight into this season, we know it’s filled with tears, more tears, even more tears and Colton jumping over a fence (?). As is expected, much of the conversation revolves around the former NFL player’s virginity. Underwood, however, wants people to pay attention to other aspects of his journey in finding true love.

“I was very open and candid about my virginity and I think a lot of people maybe misunderstood it, or still don’t understand why I am a virgin,” he said on Jan. 3. “The thing that I stress the most or at times I get frustrated with is it’s just a small part of who I am.”

He said later, “Instead of it being ‘Colton Underwood, Bachelor,’ it’s ‘the virgin Colton Underwood,’ or it’s always led with or followed by ‘virgin.’ Do I think that’s right? No.”

He insisted to E! News’ Zuri Hall that he followed his own path and heart throughout the season.

Speaking of different, there are two women named Hannah and they both happen to be from Alabama. One of them is Miss Alabama herself. But she’s not the pageant winner in the mansion. There’s also Caelynn, Miss North Carolina. We can feel the rivalry brewing. Well, in Bachelor Nation, some things remain the same and others…not so much. In pure Chris Harrison form, the host chalked it up to be “gut-wrenching” because we get to see Underwood who is “so open, so vulnerable, so emotional.”

Hearing Harrison utter those words isn’t much of a surprise, but there were a few moments that left us with some major question marks hanging over our heads. For instance, there was Southern Califonia’s belle of the ball Bri who walked up with an Australian accent because why not? Then there was Alex D.’s grand entrance in a sloth costume. Many Bachelor alum were more than happy to see her step out of the costume for real two hours into the show. Lucy the 70-year-old dog made a cameo and now has her own Twitter profile. Stay tuned if she’ll be posting ads for detox teas next week.

Bachelor Nation would not be complete, however, without some epic shade thrown by former Bachelor and Bachelorette contestants as well as avid fans. Underwood’ ex Tia Booth threw in her two cents early in the game and both roasted and toasted him before the premiere.

Check out some of the funniest, saltiest and overall best comments from Bachelor Nation, both fans and contestants alike. As Becca Kufrin would say, let’s do the damn thing!

We’ll continue to update this post as the season continues. Stay tuned for more!