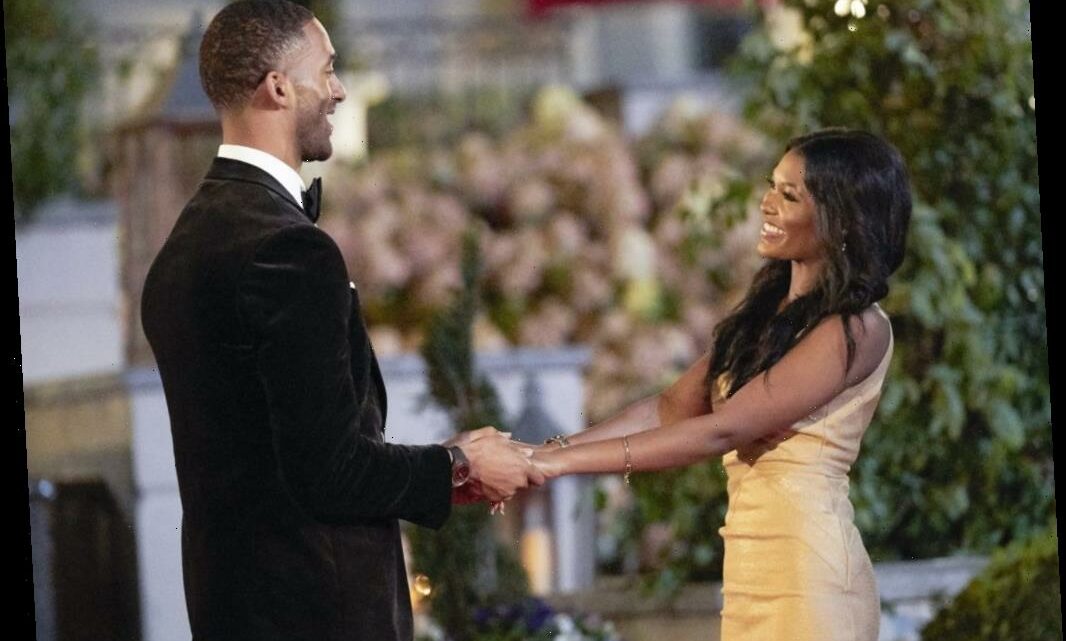 On almost every season of The Bachelor, there are repeat names, and Matt James’ upcoming season is no different. Fans recently discussed the lack of name variety throughout the contestants over the years. They found that Matt James will meet the 17th Lauren in the history of the show, and analyzed several other unique name discrepancies within the franchise.

“Thousands of fans swooned over the would-be cast member,” his ABC bio reads. “He is the total package. He has strong family values, a great career, and over the past few months, he has used his growing platform for good.”

Although the franchise also boasts the most diverse cast of women than ever before, there are still two ladies named Serena. The franchise also introduces the 17th Lauren to the show. It is a long-running joke amongst fans that the producers choose repeat names purposely. Lauren Maddox is a 29-year-old corporate attorney from Miami, Florida.

“A couple years ago when Arie’s season had 4 Laurens, I was curious to see if the number of Laurens on the show was proportional to Laurens in the US population,” one fan wrote on Reddit. “It turns out Laurens are way overrepresented on The Bachelor!”

Fans found the Redditor’s post funny and informative, upvoting it over 1000 times.

“Just this title alone had me cackling,” another fan wrote.

With so many unique names in the United States population, it is odd that so many names are repeated on the show.

“Do you think it’s possible that [The Bachelor producers] will ever have a future season with no repeat names?”

Is it some sort of Easter egg that the producers slip in so many women with the same name? Many journalists have asked this same question. However, there still isn’t an answer. Maybe they are hoping the lead gets confused? Or the producers want fans to feel comfortable with the repeated names every season.

“I was also surprised by how underrepresented Jennifers are,” the original poster continued. “If you count Jenny, Jenni, Jenn, and Jen, there are 14 total, which is still less than the 17 Laurens!”

Although it is surprising that there are more Laurens than Jennifers, it still adds to the question of the repeated names. Luckily, there was only ever one woman named Tayshia, and the pleas from fans to add more diversity to the program are beginning to work.