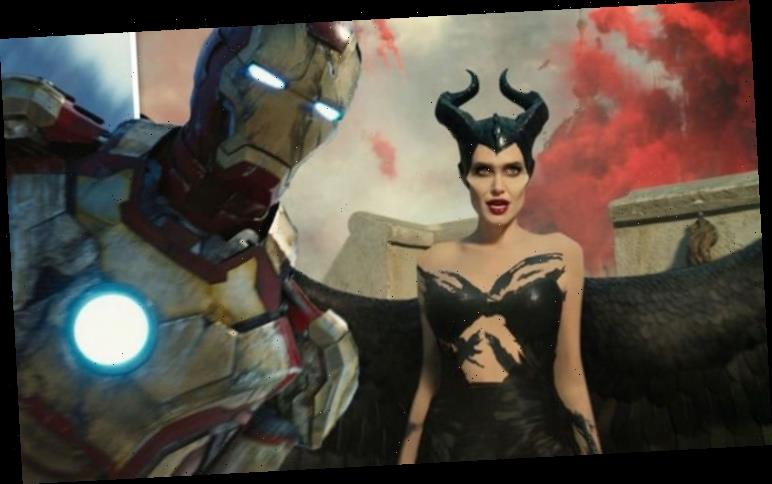 Avengers streaming: Can you still watch Avengers on Sky after Disney+ launch?

Disney Plus is about to launch in the UK and it promises to offer a huge amount of content for fans. With Disney’s fairly recent acquisition of Marvel, Fox and Lucasfilm, content from these outlets will all be available for fans to pick up on their device. However, will Marvel movies and TV shows still be available on Sky?

At the moment, there are a huge number of questions about what content will still be made available on other outlets.

Over the past few months, it has been reported that certain boxsets and movies have been removed from Sky sets, including series such as Grey’s Anatomy, Scandal, and Marvel-branded shows.

According to media research and analytics firm Ampere, Disney-owned content accounted for 30 percent of all the premium movies aired on Sky’s pay-TV service in the third quarter of last year.

Meanwhile, Disney and Fox accounts for around 8 percent of all of Sky’s premium television shows, with hits like Modern Family.

READ MORE: Disney Plus UK release date: When will Disney Plus come to UK? How much is it? 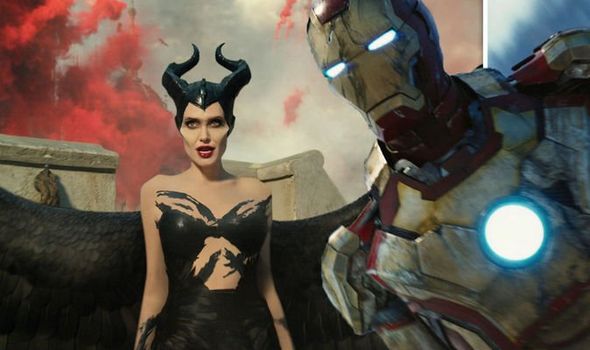 Disney and Fox also accounts for a staggering 620 shows – almost a quarter – of Sky’s boxset library.

If it is the case that all of these things will be removed from Sky, it will be a massive blow to the broadcaster.

However, a source close to the channel has told Express.co.uk that in the short term, little will change for Sky users in terms of what content they have access to, as the two companies have been partners for a long time.

If in the long term things change between them, things could still be looking up for Sky, as they have continued to set up their deal with HBO for at least the next five years, revealing the new streaming service HBO Max will not launch in the UK. 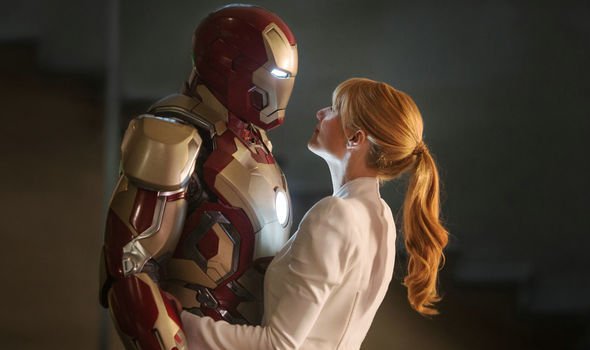 Sarah Simon, an analyst at investment bank Berenberg, told The Guardian: “Sky would certainly have had to pay up to keep the premium content offered through the HBO deal, but it is now a bit less vulnerable going into negotiations with Disney.

“But given the ambition of Disney+ it will be very hard to renew that deal.

“There is an ongoing erosion of the pay-TV proposition and if Disney and Fox go it would certainly be significant, although I wouldn’t quite say it would be a hammer blow for Sky.”

Earlier this week Sky revealed it had signed a multi-year agreement with Netflix in the UK, meaning fans with a Sky Q box will be able to take up Netflix’s basic plan through it. 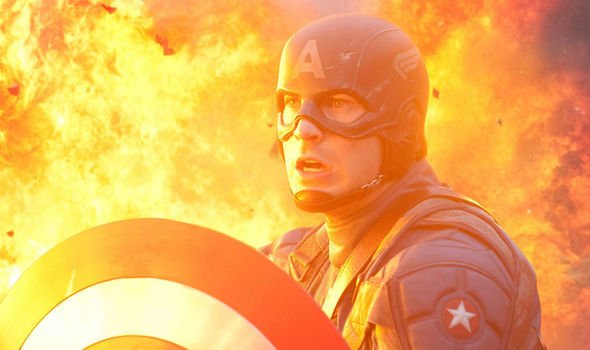 Stephen van Rooyen, CEO of Sky UK and Ireland, said of this partnership: “This is a great start to what is set to be another strong year for Sky.

“Our customers love Netflix content and our partnership continues to go from strength to strength, we plan to launch new channels and genres, start building our new studio, Sky Studios Elstree, and we’ll have great new and returning Sky originals too.

Clearly the threat of Disney+ is not weighing too heavily on their shoulders, however it is unclear whether more content from Sky will be removed in the coming months. 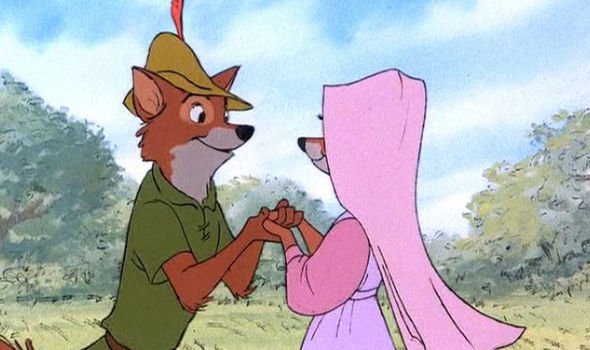 And now, given Disney+ has moved its launch forward by a week, to March 24, there is even less time for fans to get their Marvel, Star Wars or Fox fix on Sky before content could be removed.

Sadly, the answer is yet to come on whether all Disney-owned content will be removed from Sky, and UK fans will no doubt be hoping a deal can be struck between them.

However, the answer is hopefully going to come before the launch of Disney+.

Spurs ratings: Lo Celso impressed at Southampton but Lucas is not a like-for-like Kane replacement – The Sun