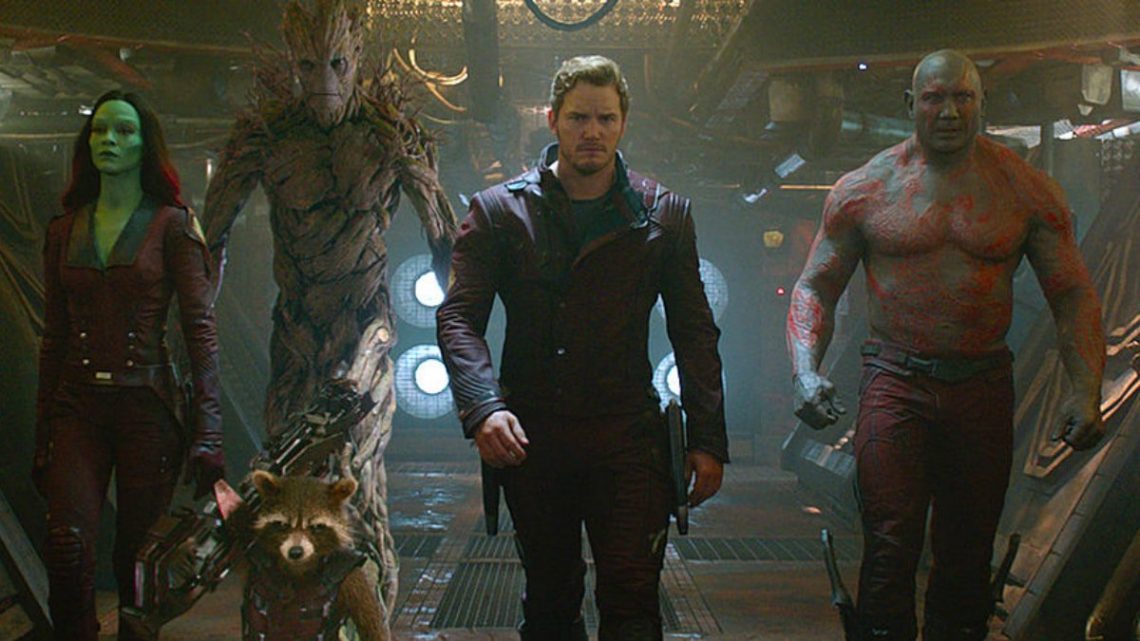 Avengers: Endgame spoilers – Does [spoiler] join Guardians of the Galaxy 3?

Warning: Spoilers ahead for Avengers: Infinity War and Avengers: Endgame.

The events of Avengers: Endgame will have a major impact on the MCU in the years ahead. Most notably on the Guardians of the Galaxy, who seem to have a new recruit among their ship. That seems to be the God of Thunder himself.

As most of us witnessed, at the end of the film, Thor decided to hop onboard The Benatar to set sail across galaxies with the Guardians. What was also gathered from the scene is that a huge power struggle will ensue over who will be acting captain.

But this raises a major question: Will Thor play a huge role in Guardians of the Galaxy 3? Let’s speculate and overthink the possibility of such an event.

Does Thor join Guardians of the Galaxy 3?

If this were to happen (and it seems highly likely) then the character would fit right in. Thor has amazing chemistry with his favorite “rabbit” Rocket and the tension between Thor and Quill is electric. I mean, seriously, get a room boys!

There’s also a Screenrant interview with James Gunn from back from 2017 that talks about a team switch after the third film. Of course, this could mean anything but could this be leading to “Asgardians of the Galaxy”?

James Gunn: It means it’s the end of this iteration of the Guardians of the Galaxy. Yeah.

As some sites have pointed out, the Asgardians of the Galaxy joke is far from just being a clever quip from Thor. Marvel Comics actually has a series of comics in the same name. If this is the case, it makes a solid argument that Thor is in the next film to act as a lubricant to transition the roster of our beloved Guardians to Asgardians. 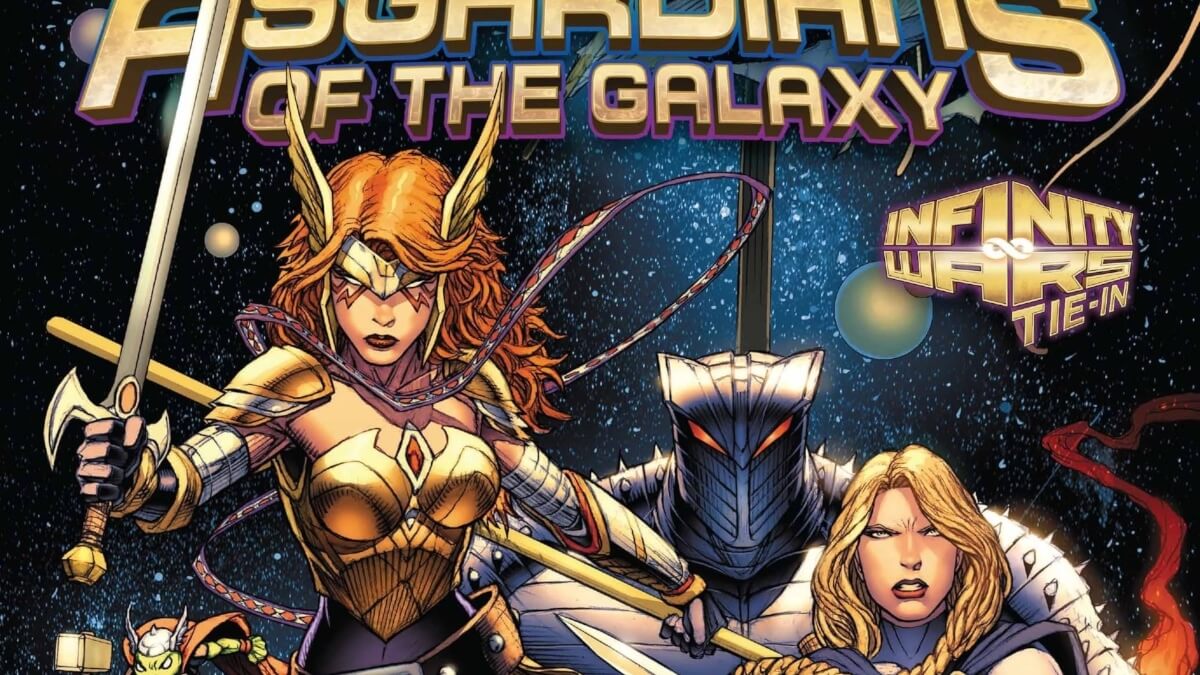 Who are the Asgardians of the Galaxy?

When thinking about who the Asgardians of the Galaxy are, picture a weird blend of the same misfit tropes from Guardians mixed with Asgard. The characters also have an animal in their ranks which is a frog named Throg–who is basically a frog with Thor-like powers.

Valkaryie also played a role in the line-up but it’s safe to say this may not happen after being crowned as ruler of New Asgard in the films. That said, here is the original roster from the comics: Annabelle Riggs, Angela (Aldrif Odinsdottir), Kid Loki, Thunderstrike (Kevin Masterson), Skurge the Executioner (Currently dead in the MCU), Valkyrie (Brunnhilde), Throg (Simon Walterson).

Chances are if Kevin Feige chooses to go this route, he’ll probably include Korg in the team line-up to bring some of the old familiarity. The most interesting part about this team roster though is Kid Loki.

In the comics, Kid Loki is Loki reborn thanks to his manipulation of Hela. He manages to convince her to remove his name from the Book of Hel, thus enabling the God of Mischief not to stay permanently dead. Could this be how the character returns in the MCU?

Regardless of what happens, it seems like a solid bet that Thor will, in fact, play a major role in Guardians of the Galaxy 3 and serve a purpose in the events of the franchise going forward. Given the amazing interactions between Thor and the Guardians from the last two films, it should be a welcome addition by devoted fans of the series. Until then, we’ll have to wait and see because Guardians of the Galaxy 3 is not expected until after 2020.

Thor and the Guardians crew can be seen in Avengers: Endgame, playing in theaters everywhere.