Home » TV & Movies » 'Avengers: Endgame': Fans Ended Up Loving the 'Most Controversial Joke' in the Movie 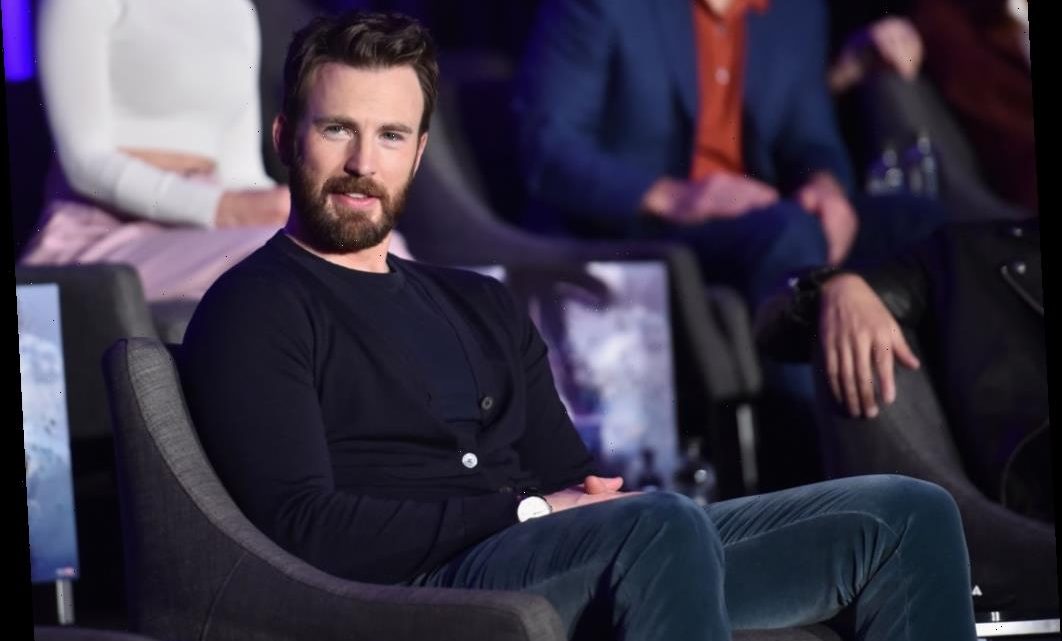 'Avengers: Endgame': Fans Ended Up Loving the 'Most Controversial Joke' in the Movie

In Avengers: Endgame, fans loved the “America’s A**” joke when Steve Rogers, Tony Stark, Bruce Banner, and Scott Lang traveled back in time to the Battle of New York. The joke inspired memes across social media, but the running gag almost didn’t make it into the Marvel film. 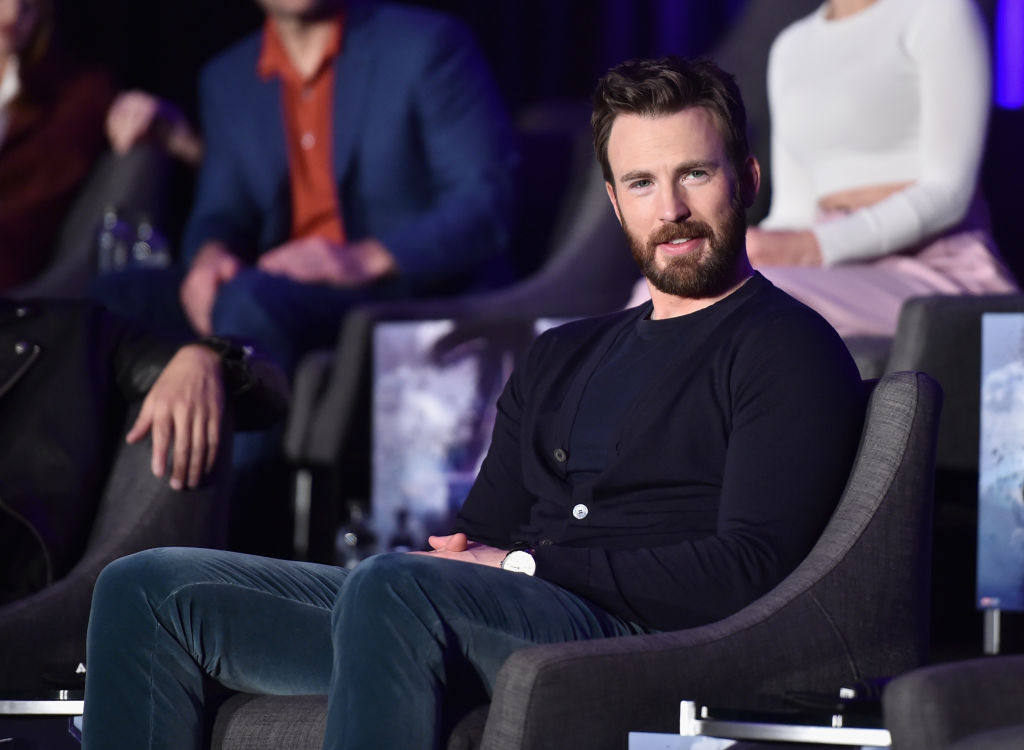 The joke in ‘Avengers: Endgame’ was ‘controversial’

During the Battle of New York, Tony Stark comments on Steve Rogers’ old uniform and says, “Mr. Rogers, I almost forgot that that suit did nothing for your a**.”

“No one asked you to look, Tony,” Steve Rogers replies.

Scott Lang then defends him and says, “I think you look great, Cap. As far as I’m concerned that’s America’s a**.”

A few minutes later, Steve Rogers defeats his past self in a fight. He looks at his own behind and says, “That is America’s a**.”

While the running joke and Steve Rogers’ line especially drew big laughs, the joke was not a shoo-in to be included in the final version of Avengers: Endgame.

In the commentary for the digital release of the movie, director Joe Russo said the running joke was “probably the most controversial joke in the whole movie.”

The director added, “Controversial for all of us… That was hotly debated.”

How the joke came to be in ‘Avengers: Endgame’

In an interview with SYFY WIRE, Avengers: Endgame screenwriters Christopher Markus and Stephen McFeely discussed the process behind the running gag.

“It sort of grew on its own,” said Markus. “The first thing that was there was Tony looking at Cap’s terrible Avengers outfit and going, ‘that suit does nothing for your a**.’ That stood on its own for a while, and then Ant-Man was added to the scene, and he said, ‘I think that’s America’s a**.’ And that was the joke for a while.”

During reshoots for the movie, Steve Rogers saying his iconic joke was added.

He can do this all day! Get Marvel Studios' #AvengersEndgame on Digital now and Blu-ray 8/13: http://bit.ly/AvEndgame

“We redid the Cap on Cap fight, the ending of it, and that helped us tremendously,” McFeely said. “And then we needed to get out of that scene a little differently, and there [2012 Cap] was, slumped on the ground with his butt in the air.”

“He was certainly okay with calling attention to that outfit,” McFeely said about actor Chris Evans. “It wasn’t his favorite.”

“It’s rare that you can find a joke for Captain America to tell that [is] in-character as Captain America because he doesn’t do a lot of non-sequitur smart remarks,” Markus said. “So I think Chris is happy when you can get something funny that stays in the Cap wheelhouse.”

What Kevin Feige said about the inclusion of the joke

In 2019, executive producer Trinh Tran and Marvel Studios president Kevin Feige answered fans’ questions about the movie in a Vudu Viewing Party. During the event, Feige revealed that Scott Lang’s defense of Steve Rogers was not originally included in Avengers: Endgame.

“Ant-Man’s line was not in [the film] for quite a while,” Feige said. However, it was then included in a round of viewings with test audiences. “It killed. It killed instantly. Every time, without question.”

While the joke delivered by Scott Lang was included after that, some still hesitated to include Steve Rogers saying “That is America’s a**” before finally deciding to include it.

“Let’s be honest, we questioned, ‘Is it in the character of Steve Rogers to make a comment on his own a**?’ And the thought was, ‘Yes it works, and the audience likes it,’ but also, we were building a version of Steve who was growing, who was loosening up,” said Feige. “It was part of a character shift to get to the decision he makes at the end of the movie to stay with Peggy, and get some of that life Tony was always telling him to get.”

Foodies baffled as they realise you're meant to pre-heat microwave to make popcorn – so have you been doing it 'wrong'?
World News