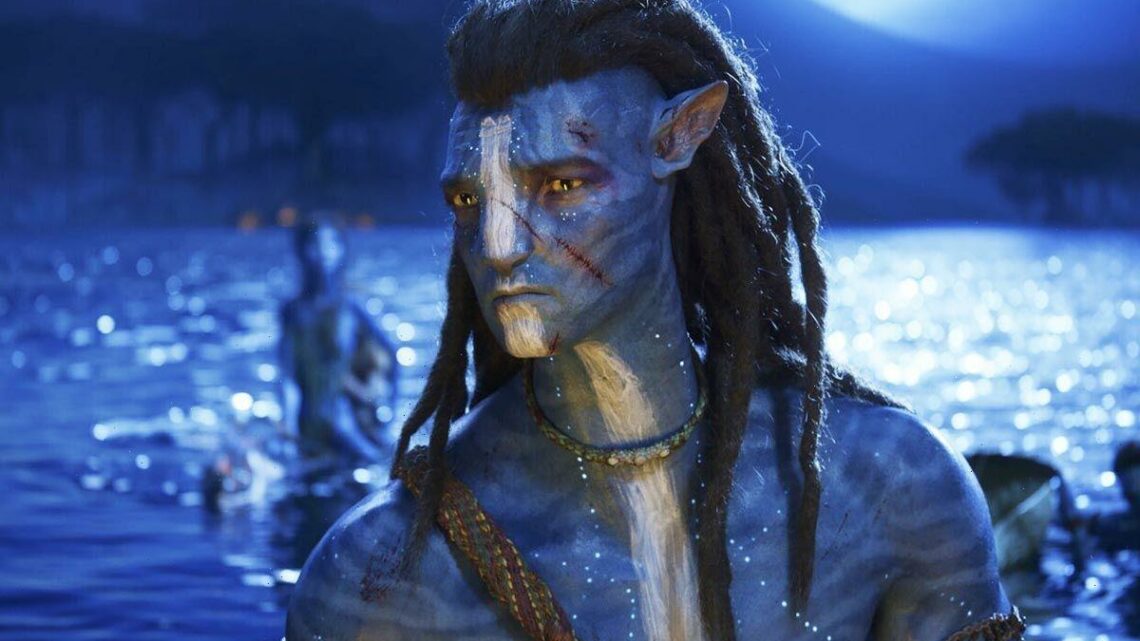 When Avatar hit cinemas in 2009, audiences around the world were stunned by the incredible 3D visuals and motion-captured performances as the lush alien world of Pandora came to life. Over a decade on since Titanic became the highest-grossing film of all time, director James Cameron beat his own record with a box office haul of almost $3 billion. It’s no wonder that 20th Century Studios were keen on the genius filmmaker making four sequels, which he’s been working on for the last 13 years and counting. Now the first of four, Avatar: The Way of Water is finally set to land in cinemas this Friday. But tragically the new blockbuster – rumoured to be one of the most expensive movies of all time with a budget of $400 million – does not live up to the original.

Avatar: The Way of Water takes place over a decade on from the events of the first film, as Sam Worthington’s Jake Sully and Zoe Saldaña’s Neytiri raise their Na’vi children on the planet Pandora, during the mid-22nd century.

The largely vacuous and unengaging plot resurrects Stephen Lang’s 80s villain Colonel Miles Quaritch as a Na’vi clone with the deceased soldier’s memories. He’s bent on getting revenge, seeking out Jake and chasing him to the home of the free-diving Metkayina who live by the sea. There’s a little more to the plot than that which would verge into spoiler territory, but largely that’s it.

At three hours and 12 minutes, the blockbuster is painfully slow, with Express.co.uk and those in the seats next to us admitting that they nodded off for a least five minutes during the extensive runtime. The arduous slog was especially felt during the first couple of acts that seem much more interested in showing off state-of-the-art visuals instead of telling an engaging story.

This felt particularly jarring in the 48 frames per second cut Express.co.uk saw, up from the standard cinematic 24. The unnecessarily high frame rate gave the film a jittery picture that makes the CGI-dominated world look more like an incredibly detailed video game cut scene than the future of cinema.

To be fair to Cameron, Avatar: The Way of Water’s motion capture characters are stunning, as are the aquatic alien creatures who we view for extended scenes underwater that feel like in a 3D IMAX documentary. However, this is a movie, not a David Attenborough stroll through nature. And yet much of the second act is spent with the Na’vi kids splashing about.

There are certainly too many characters in Avatar: The Way of Water, with little to care about, even with the star power of Cameron’s alumni Kate Winslet and Sigourney Weaver offering their talents. The stakes do ramp up in an action-focused last third, but the hunger for Avatar 3 let alone 4 and 5 after this is seriously left wanting. The first film from this director in 13 years leaves much to be desired and we hope that the talented Hollywood legend behind Terminator 2, Aliens, Titanic and indeed the first Avatar will leave behind the technical fiddling and focus on his usually incredible narrative craft.