Home » TV & Movies » Ava DuVernay: “The Way We’ve Been Existing Has Been Mediocre… Can’t We Be Excellent?” 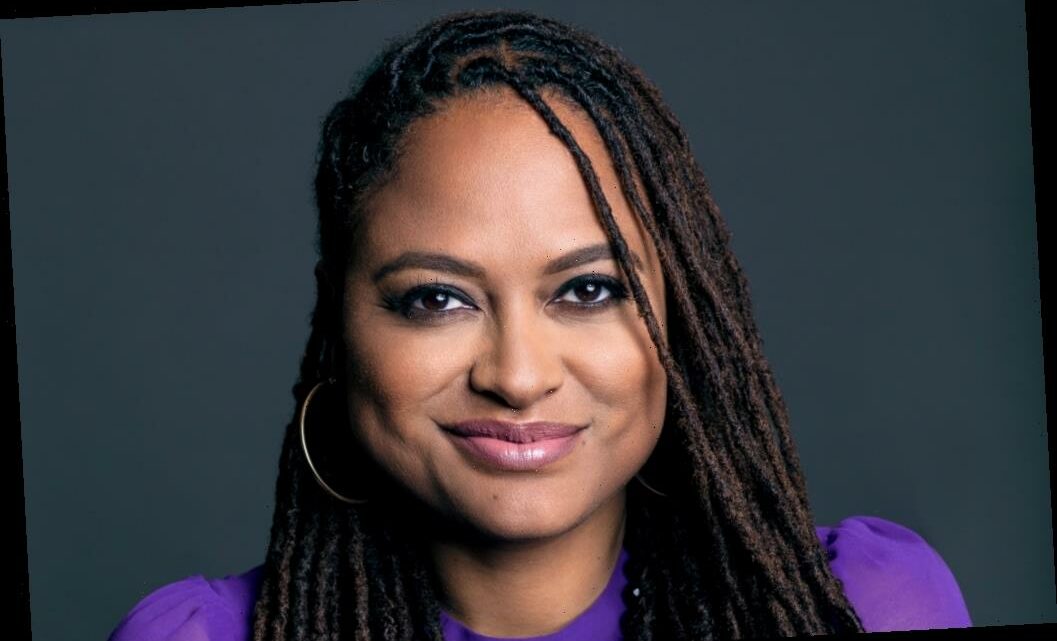 Ava DuVernay: “The Way We’ve Been Existing Has Been Mediocre… Can’t We Be Excellent?”

Ava DuVernay has said film and TV industry gatekeepers should be taking action on racial inequality with the motivation of being “excellent”, calling the current state of the biz “mediocre”.

The trailblazing filmmaker of 13th and Selma was speaking at an industry event during the BFI London Film Festival. She said that the industry is in need of more diverse voices to shake up the status quo.

“The way we’ve been existing is mediocre,” she commented. “A lot of white men just sliding by because they’re not being challenged by more ideas, more points of view. Can’t we be excellent? Can’t we push a little more? What are we afraid of?”

Asked what action the industry needs to take on racial inequality, DuVernay said she didn’t blame the business, which she noted exists to make money, but suggested senior executives “need to hold themselves accountable for the power they wield”.

“You can change generational behavior if you’re just thoughtful about the money, it takes two seconds to make sure more people are in the room,” she continued. “Look for a person to fill the position who doesn’t look the same as you. It doesn’t take a lot to be better. Is it a responsibility? No. I don’t look to these places to get it right, but I do demand that they be better, don’t be so mediocre”.

DuVernay was joined on the panel by her team at Array, the multi-faceted film collective. The company has a long-standing relationship with Netflix and the filmmaker praised the streamer for its impact on the biz.

“Netflix is the most exciting platform, period,” she affirmed, explaining that she felt more people had been able to watch projects such as her Oscar-nominated documentary 13th on the platform around the world than had been able to see her studio movies, such as Paramount’s Selma or Disney’s A Wrinkle In Time, via more traditional means.

“We are a time where the democratization of cinema is upon us,” she said on working with the streamer.