Home » TV & Movies » Ava DuVernay Opens Up About George Floyd's 'Shocking' Death: '[It] Brought Me to My Knees' 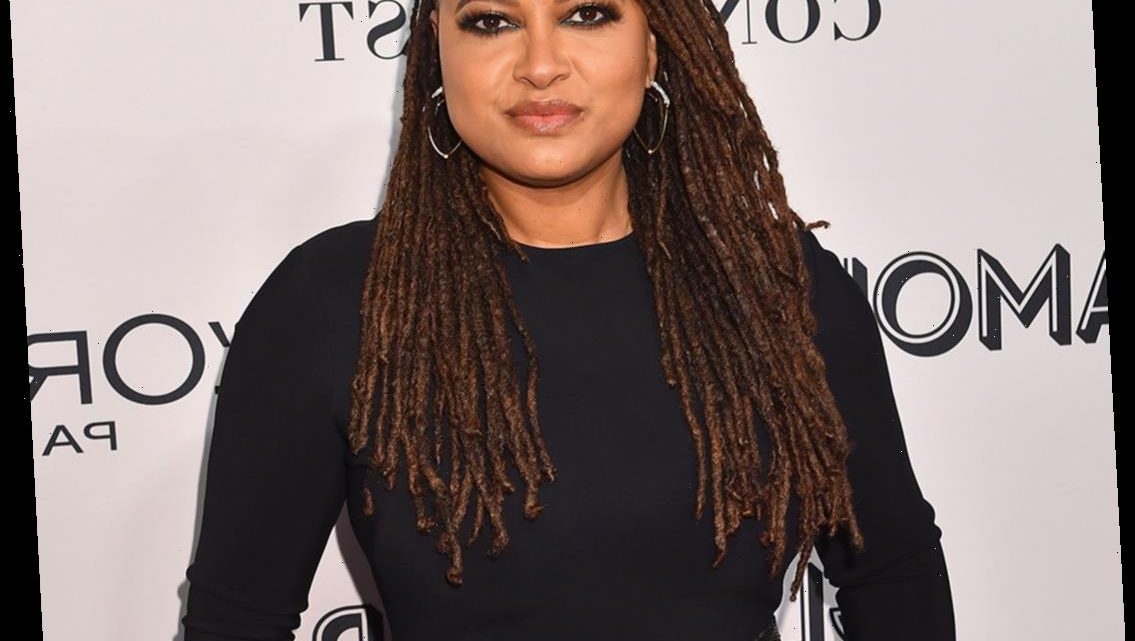 Ava DuVernay Opens Up About George Floyd's 'Shocking' Death: '[It] Brought Me to My Knees' Ava DuVernay is speaking out following the death of George Floyd in police custody.

Floyd’s death has sparked both national and international protests against police brutality and racial injustice after he tragically died on May 25, when a Minneapolis police officer knelt on his neck for over eight minutes.

"These are times that…I don't even describe them as tough times, I describe them as important times," DuVernay, 47, said during Monday's episode of The Ellen DeGeneres Show. "You know, for me, I [am] unfortunately kind of desensitized to so many of the racist, violent images because I have to use them so much in my work."

Much of the director’s work highlights issues of systemic racism in the United States, including Selma, a historical drama following Martin Luther King Jr.'s 1965 civil rights march from Selma to Montgomery, Alabama, as well as 13th, a documentary exploring the history of racial inequality in the United States.

"I looked through thousands of hours of this kind of footage for 13th, looked through beatings and police brutality footage for Selma and for When They See Us," the Oscar nominee continued. "So it was really shocking to me why the George Floyd video just brought me to my knees."

DuVernay detailed the shock she felt watching the graphic video of Floyd’s murder. In the video, former Minnesota police officer Derek Chauvin can be seen with his knee firmly placed on the back of Floyd's neck while he pleaded for air. Floyd was handcuffed and lying on his stomach next to a Minneapolis patrol car.

"It was both men, right in your face," DuVernay said. "Right to the lens, one begging for his life and one taking his life."

"The startling nature of that for me is that it showed me….it made me realize that we have let police officers who abuse off the hook by allowing them to recede into society,"she told DeGeneres.

The director also acknowledged other victims of police brutality and called for greater police accountability in such cases.

"We know the names of black victims, Philando Castile, Oscar Grant, Sandra Bland, Sean Reed, Tamir Rice, Eric Garner, Mike Brown, it goes on and on, but we never know who killed them," DuVernay said. "This invisibility allows us to tell a story that is incomplete. And so for me, that's a lot of what I've been thinking about in this moment, how we've allowed this sense of police invisibility, which leads to a lack of accountability, which is just one of many issues within our current criminal justice system that needs to be dismantled."

DuVernay also announced the launch of her new initiative: The Law Enforcement Accountability Project, or LEAP, which will commission projects — film, theater, dance, music and more — which explore police violence and abuse.

To help combat systemic racism, consider learning from or donating to these organizations:

Pele at the 1970 World Cup gave us amazing memories, but there were questions marks whether he should’ve been picked – The Sun