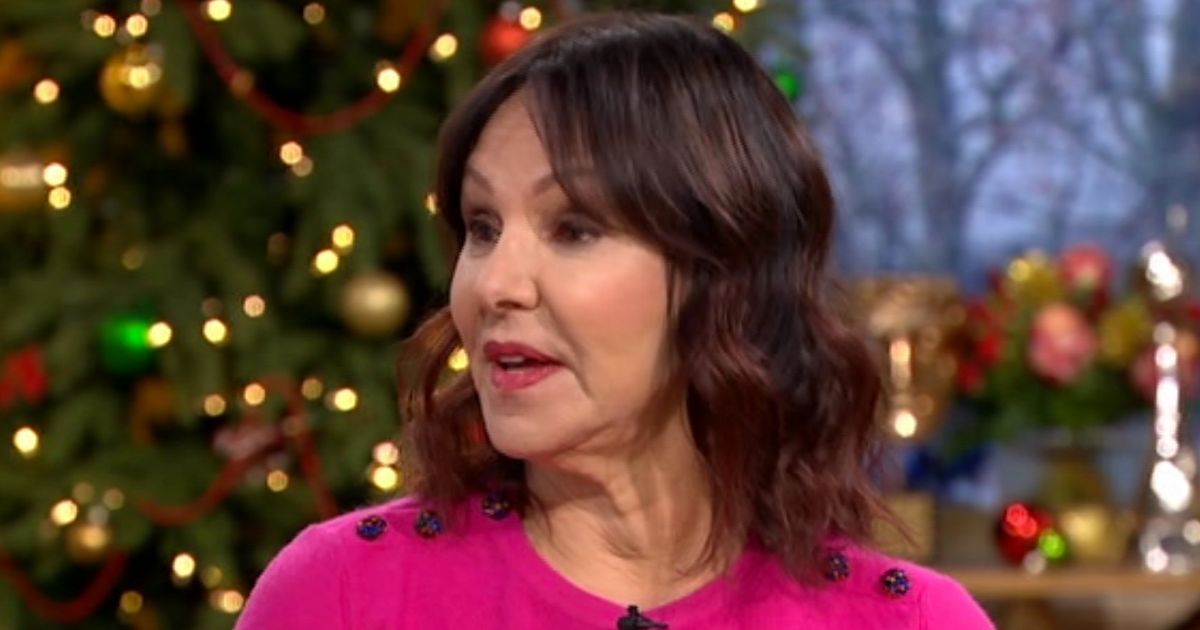 The choreographer, who was a judge on the show from 2004 until 2008, discussed the controversy over Ashley’s previous dance experience.

Strictly hit the headlines once again this weekend when the Pussycat Doll survived the dance-off for the third time in a row.

Fans of the BBC show have criticised the judges’ decision to save her, saying that her experience as a dancer has given her an unfair advantage, whilst others have been defending her, arguing that a dance background is not her fault.

Arlene insisted that getting rid of celebrities with experience in dancing would "destroy" the show.

Speaking on This Morning about Ashley’s inclusion, Arlene said: "No I don’t think they got it wrong. They’ve always had trained dancers on the show. Rachel Stevens was brilliant and others have been.

"The thing about Ashley is because Pussycat Dolls was a dance pop group, people know her as a dancer but the truth is when she came there she didn’t do any dancing. We saw her as Ashley Roberts the celebrity. It’s very, very different.

"Look the thing about ballroom is it’s like baking, you have to be accurate. Look at Anton du Beke. He’s the perfect example of a ballroom dancer. It’s about accuracy. Dancers from different genres are not trained in that finite detail. She just happens to be an exquisite dancer."

Arlene admitted she would love to work with Ashley as a choreographer and that previous stars with experience hadn’t received such stick.

She added: "Ashley has come in for a lot of flack. I think it’s been quite unkind. She isn’t any better than many of the dancers. Jay McGuiness, nobody slammed him. How often have the public risen against, definitely the judges, someone who is comedy staying in.

"People that have been on the journey, and incredible dancers haven’t gone out in the dance off, and they’ve held people."

Arlene was joined on the sofa by Vanessa Feltz, who argued that while Ashley is an incredible dancer the public have not warmed to her because of a lack of Pussycat Dolls fans.

She said: "She doesn’t have that well of fans or support. In the end it’s partly a popularity contest. The judges talk about the technique but the public have to warm to you."

Arlene confessed "enchanting" Joe Sugg was her favourite despite being weaker technically than Faye Tozer and Ashley.

The former Strictly judge said getting rid of trained dancers would have bad implications for the series.

She added: "When I did Strictly Dance Fever, that Graham Norton hosted, Strictly Come Dancing for non pros. The criteria was the could not have earned any money as a dancer. That was it. If you’re an amateur dancer you could be on the programme.

"If you did that with the celebs you would count a whole load of people who have had some training, done a pantomime. And that would destroy it."

*This Morning airs weekdays on ITV at 10.30am