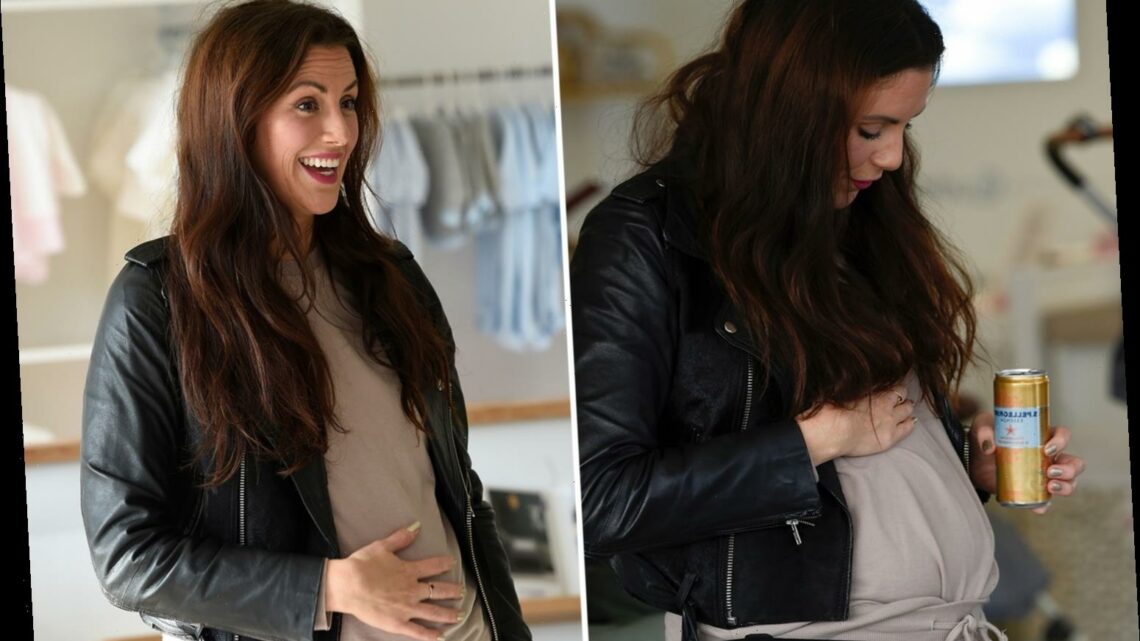 THE Apprentice's Jessica Cunningham is pregnant with her fifth child and showed off her growing baby bump on a shopping spree.

Jessica, 33, glowed as she cradled her belly while out on a shopping trip to pick up essentials for the new baby in Manchester. 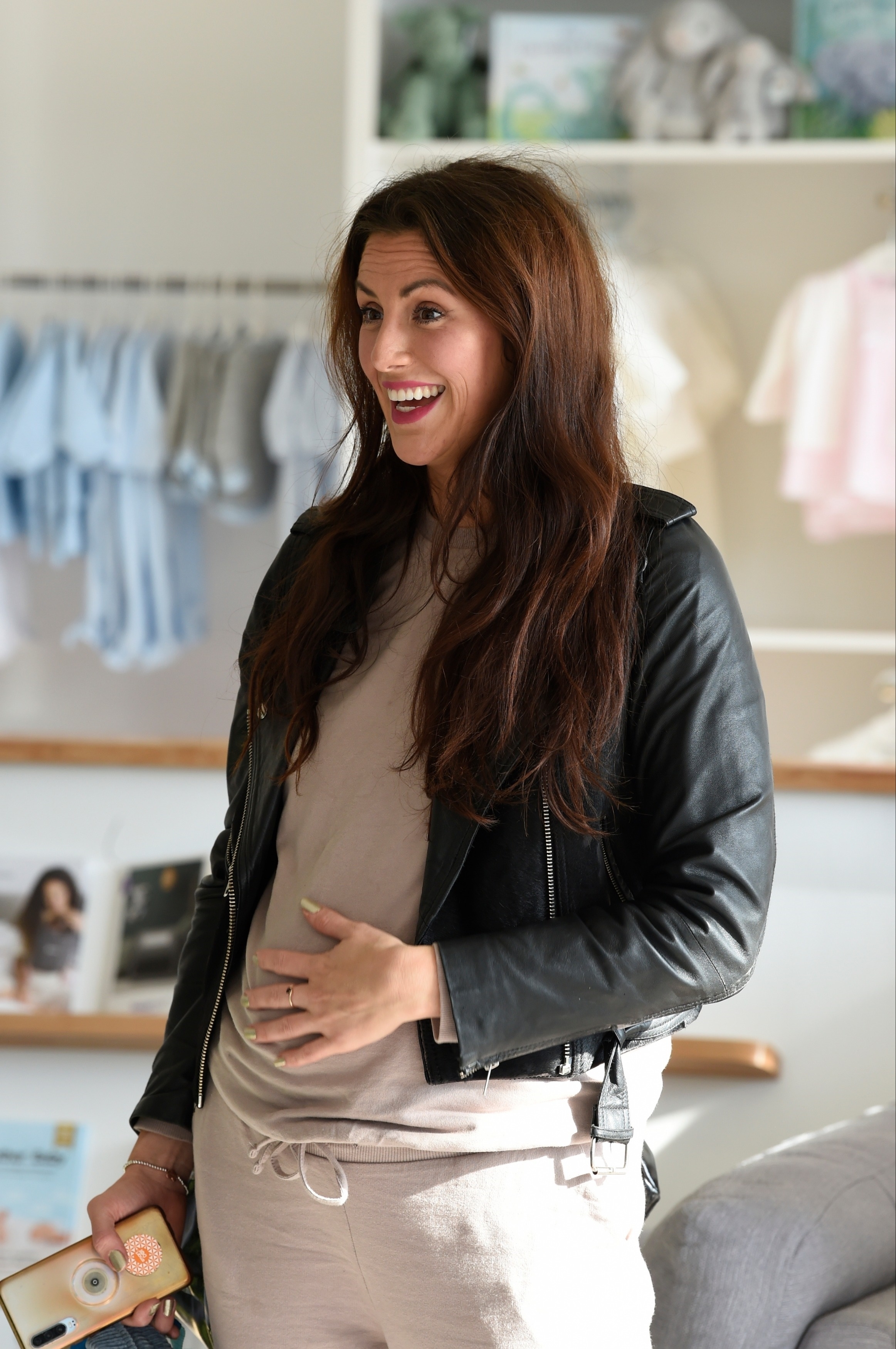 She beamed with pride as she held her son Digby, two, in her arms while she carefully picked out items at the baby store.

The Celebrity Big Brother star wore her brunette hair in loose waves down past her shoulders, with a minimal makeup look and rose pink lipstick.

Jessica opted for comfort during the shopping spree and donned a fitted cafe coloured t-shirt with matching joggers and black sneakers.

She threw a black leather jacket over the top to complete the look. 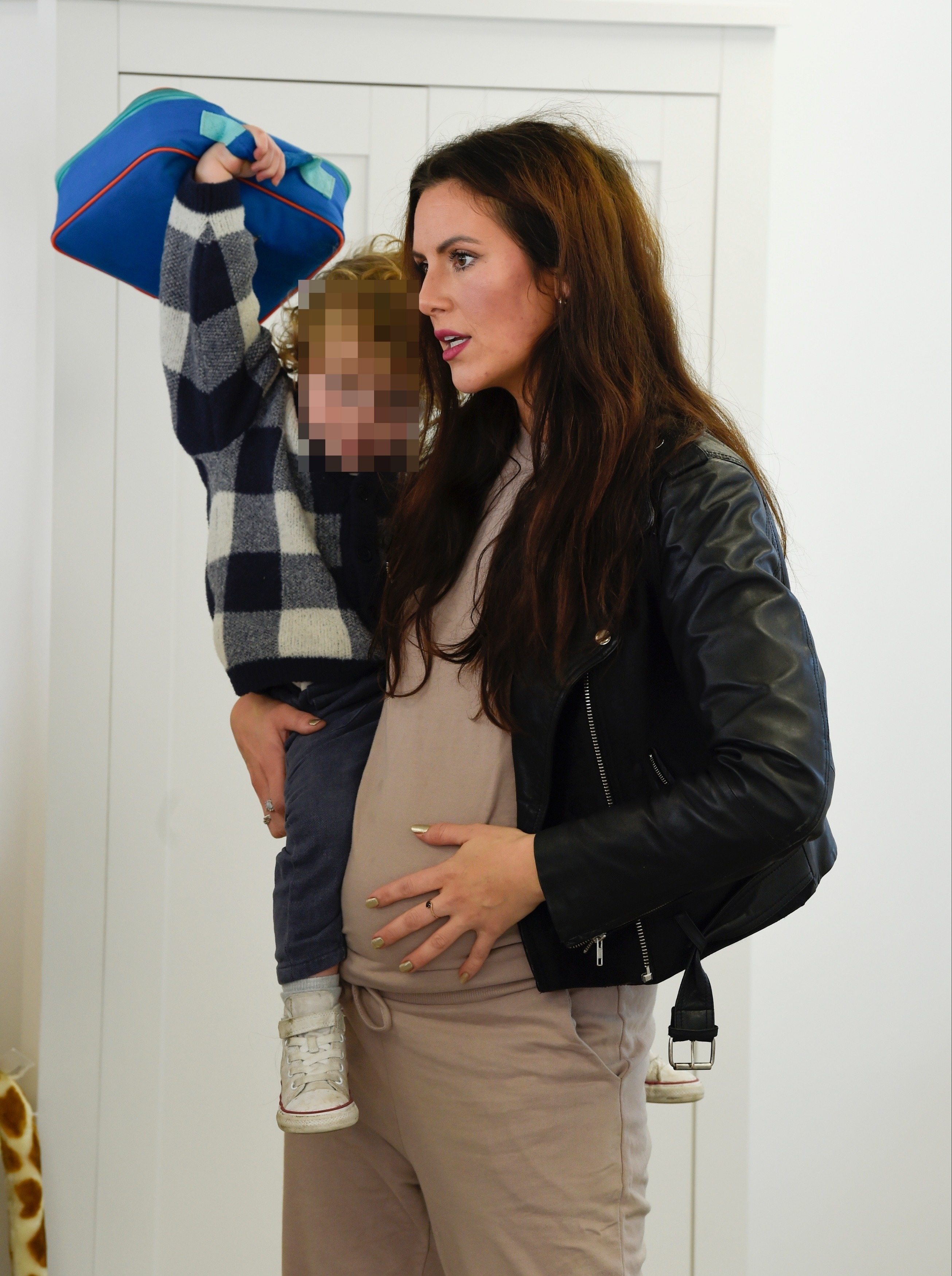 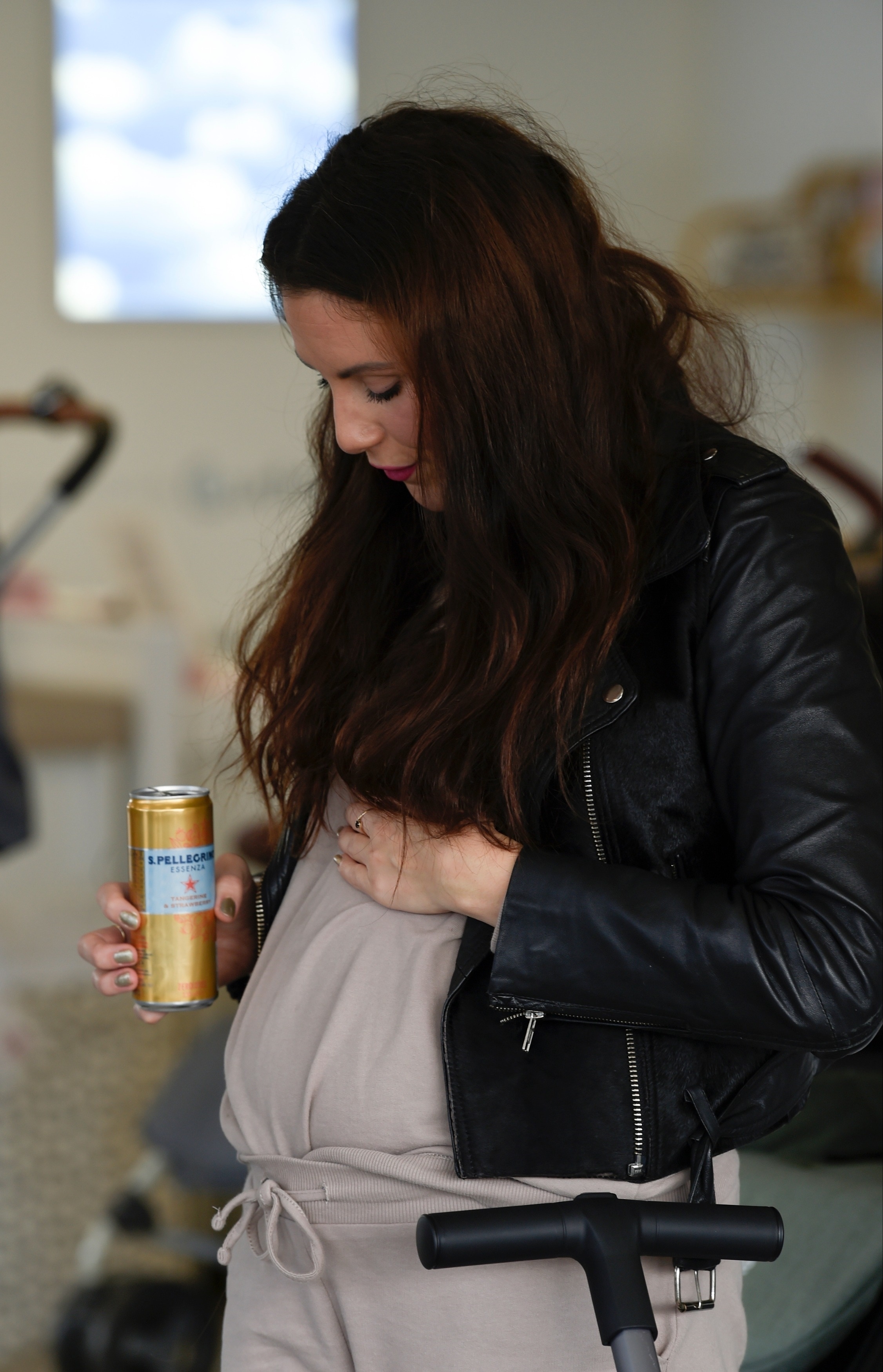 The mum-of-four protectively kept her hand on her belly as she shopped and at one point joked with staff about her growing belly.

She picked up a selection of clothes and toys before carrying Digby back to their car.

It is her second baby with boyfriend Alex Daws after giving birth to her "rainbow baby" Digby in 2018.

A rainbow baby is a baby conceived after a miscarriage, which Jessica revealed she suffered before falling pregnant with Digby. 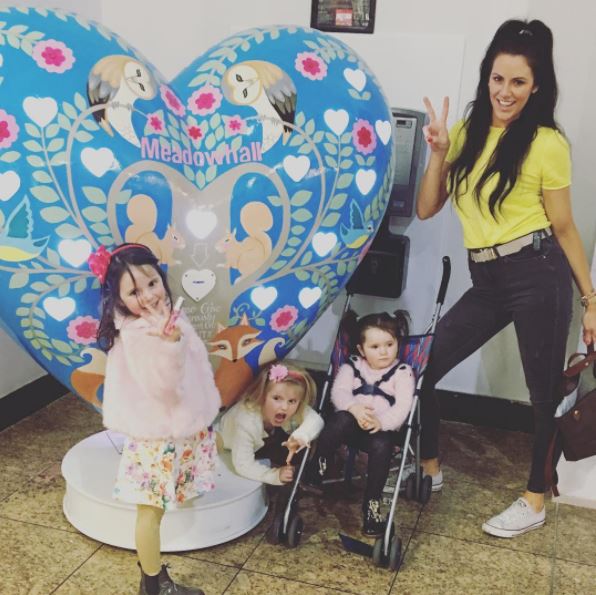 The couple were together long-term, but split up in 2015, when he was convicted of money laundering and given a 15-month suspended prison sentence.

Alistair and Jessica ran fashion business Famous Frocks together but it went under shortly after his conviction.

He died at 35 in August 2017, after being rushed to hospital from his home in Burnley. Police said they were not treating the death as suspicious. 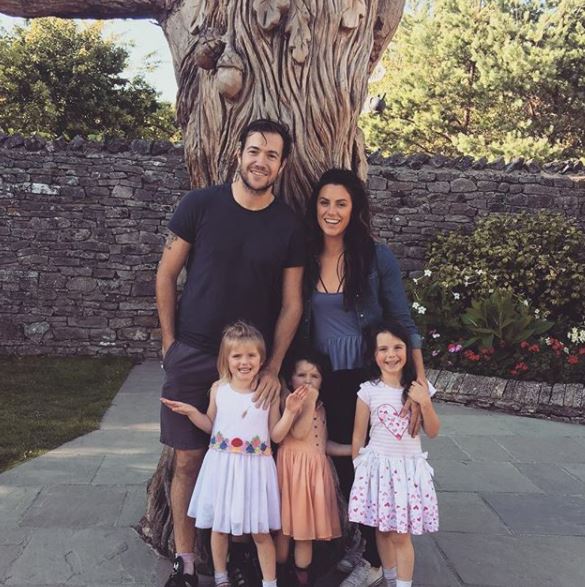 Although they had split up Jessica was no less crushed to hear that her ex had died.

A representative for the star told The Sun Online at the time: "Despite their break-up, Alistair was a really good father to their children."

An inquest in January 2018 heard that Alistair died by suicide at a friend's flat on the day he was due to see his three daughters with the Apprentice finalist. 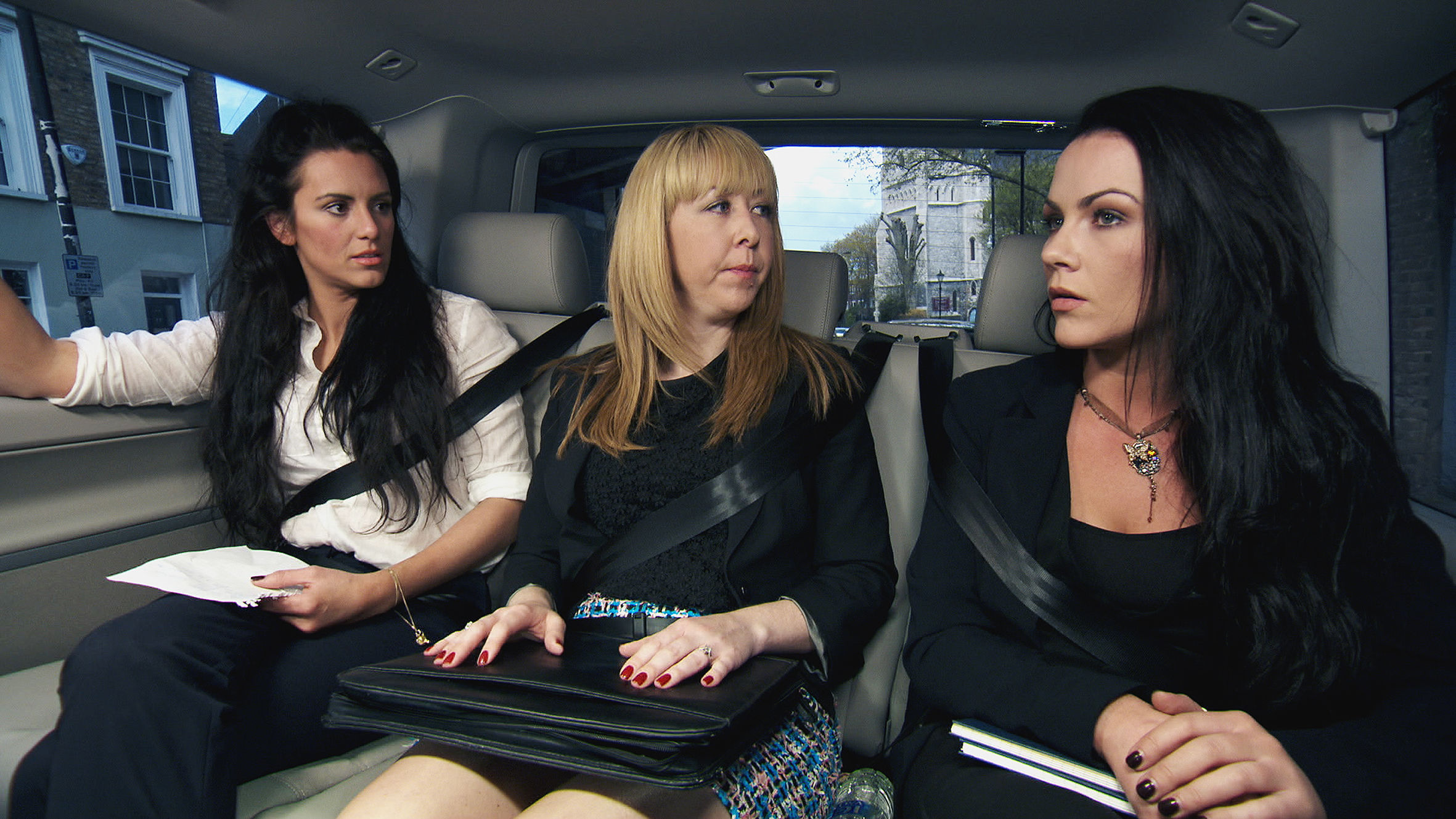 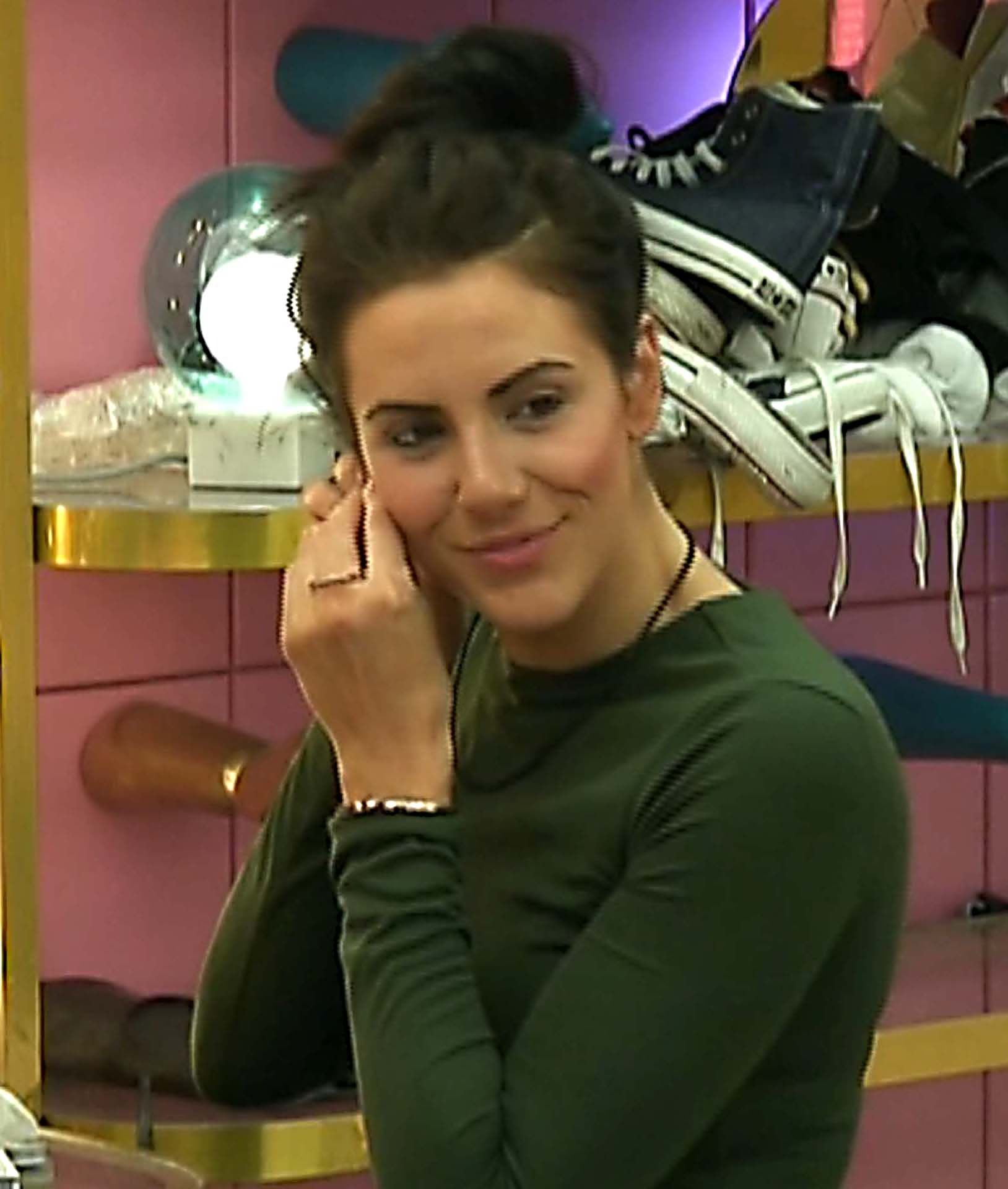 Jessica Cunningham became a household name as a contestant on series 12 of The Apprentice in October 2016.

Away from reality TV, Jessica is a successful fashion businesswoman and owns clothing label ProdigalFox with her sister Emma Deeks.

The brand is hugely successful, boasting a legion of celeb fans and collaborations with reality stars, including Love Island's Katie Salmon.

Jessica previously also worked as a stripper and pole dancer, earning up to £1,000 a day. She also has modelling experience, having posed for Loaded magazine in 2008.