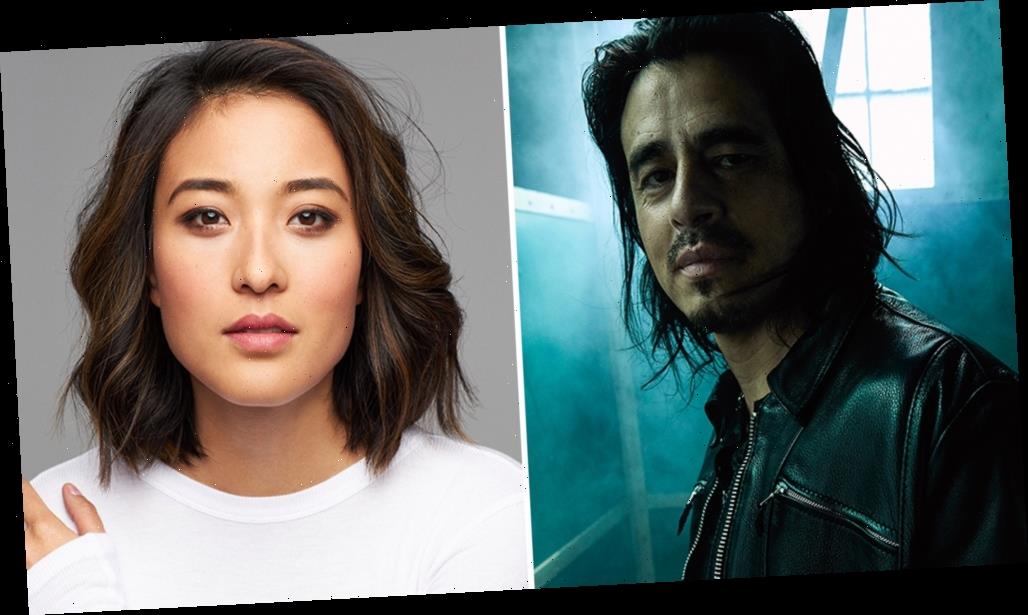 Mayans M.C. alum Antonio Jaramillo is set for a recurring role on the upcoming fourth season of FX’s Snowfall. Created by John Singleton & Eric Amadio and Dave Andron, the drama series revolves around the start of the cocaine epidemic in Los Angeles. Jaramillo will play Chief Oscar Fuentes, the new Tijuana Police chief who is bold, ambitious, connected, smart and dangerous. He’s willing to let Teddy and Gustavo continue to go about their business in Mexico but only if they make it worth his while. Best known for his role as Riz Arisa on Mayans M.C.,  Jaramillo’s previous credits include on NBC’s Shades of Blue, TNT’s Dallas and Universal Picture’s Savages. He was recently cast opposite Octavia Spencer in Amazon’s Invasion. Jaramillo is repped by McKeon/Myones Entertainment and SMS Talent.

Yvonne Chapman (Street Legal) has booked a recurring role opposite Olivia Liang in Kung Fu, the CW’s reimagining with a female lead of the 1970s David Carradine-starring TV series, from Christina M. Kim, Martin Gero, Greg Berlanti, Sarah Schechter, Robert Berens and Warner Bros TV. Written by Kim and inspired by the original series created by Ed Spielman, in the new Kung Fu, a quarter-life crisis causes a young Chinese-American woman, Nicky Shen (Liang), to drop out of college and go on a life-changing journey to an isolated monastery in China. But when she returns to find her hometown overrun with crime and corruption, she uses her martial arts skills and Shaolin values to protect her community and bring criminals to justice — all while searching for the assassin who killed her Shaolin mentor and is now targeting her. Chapman will play Zhilan, a hard-edged and cunning assassin, ruthless in achieving her goals. After stealing an ancient sword from Nicky’s shifu Pei-Ling–and nearly killing Nicky in the process– Zhilan flees China and begins her pursuit of the rest of the mystical weapons. The mystery of Zhilan’s identity, and her real intentions with those weapons, will fuel Nicky’s quest for justice. Chapman recently starred in the CBC reboot of the 1980’s series Street Legal in the series regular role of Mina. She’s repped by Industry Entertainment and The Characters Agency in Vancouver.

The Ripper Netflix release date: When will The Ripper be released?
World News