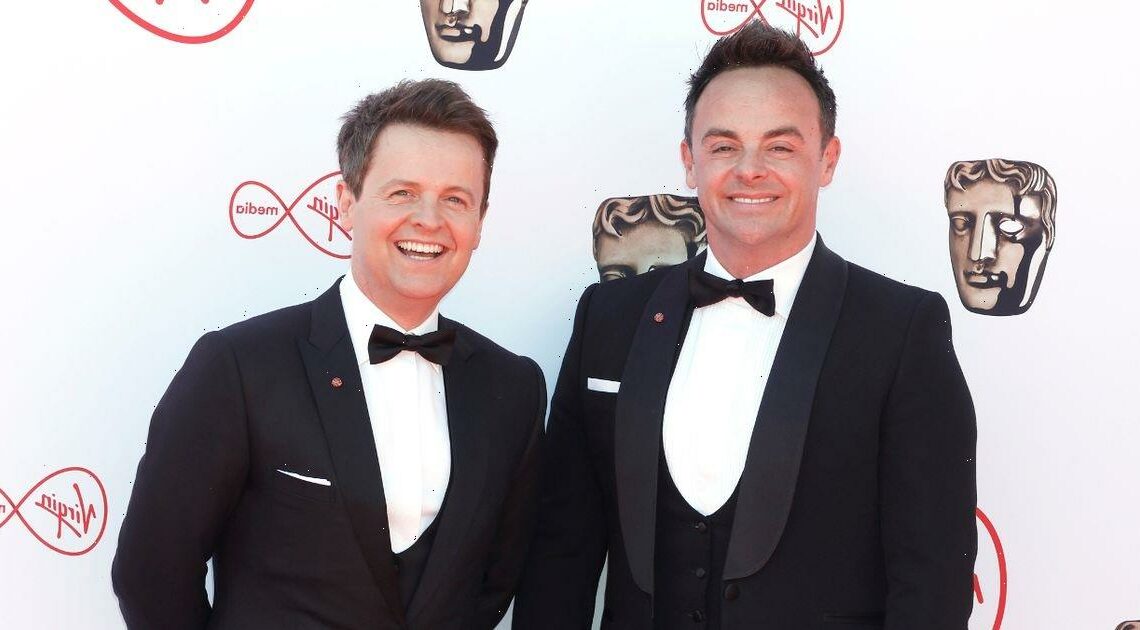 Their current contracts are reportedly coming to an end next year, however this new deal would see them remain with the broadcaster for another three years.

ITV is keen to keep the Britain's Got Talent hosts and is determined to keep other rivals, including streaming giants Netflix and Amazon at bay.

The famous TV duo are amongst the most successful in the business, fronting shows like I'm A Celebrity, Saturday Night Takeaway, Britain's Got Talent, and their new game show Limitless Win.

According to a TV insider, the new deal, which would see the duo land £15 million each, will "see them through to their 50th birthdays."

They said to the Sun: "They both still seem to have the Midas touch when it comes to making programmes."

“Keeping them on board is a shrewd move for ITV, who view them as their two biggest stars — with no sign that’s going to change in the near future," they added. They revealed that executives at the channel are "conscious" of the fact that competition in TV is "fiercer than ever" and admitted there are some "big steamers with deep pockets" who are waiting to snap up the duo.

After their win, the best pals didn't hold back when asked about former Good Morning Britain presenter Piers Morgan at the winners' press conference.

The cheeky pair were told Piers hates them for winning stacks of TV awards, and their response was nothing short of hilarious.

Ant said: "That's great, I don't mind that," while Dec quipped: "We're doing something right, then."