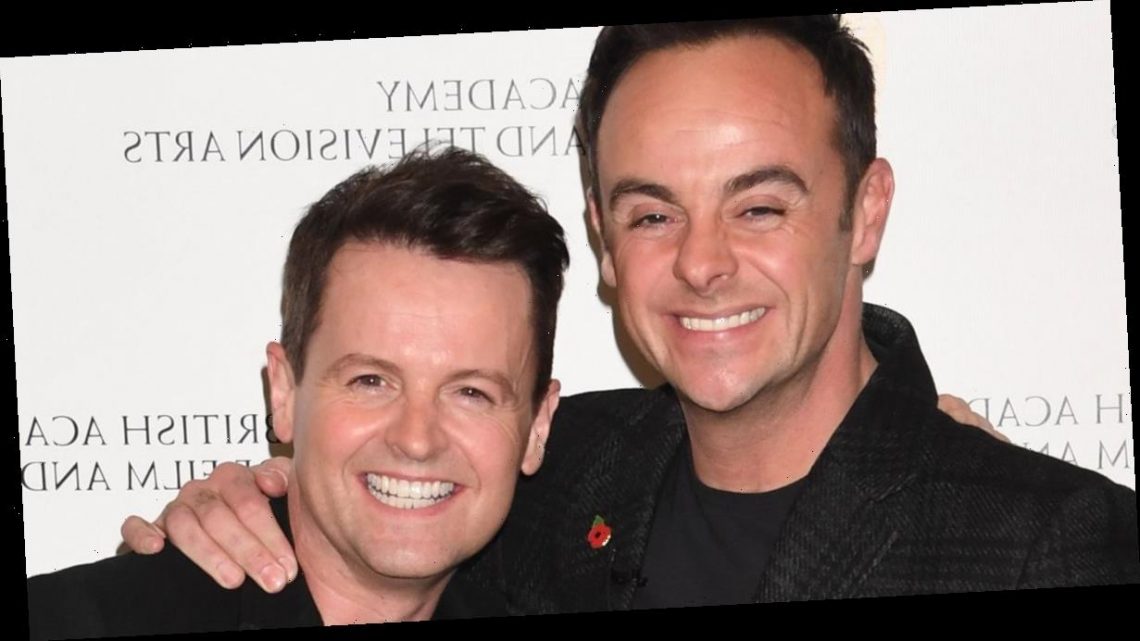 Ant McPartlin and Declan Donnelly have revealed they want to do a sitcom in future as they prepare for their telly careers to take off again.

Ahead of the return of Ant & Dec’s Saturday Night Takeaway this weekend, the Geordie duo have unveiled their future TV dreams.

The ITV favourites told the Sun how they have held “extensive talks” about the potential project and hope it will become a reality in the future.

Ant told the publication: “We’ve talked about it quite seriously in the past. We’ve got quite close.

“We did a version of The Likely Lads, which we loved.

“And we loved the process of it — rehearsing it and doing it in front of a live studio audience.”

Dec added: “You’ve got to get the idea right and make sure it’s the right thing at the right time.

He said the other problem they faced was finding the time to do it when they've already got three big shows on the go throughout the year.

It is the first episode to air on ITV in two years, after the Geordie duo opted to take a year off in 2019.

The much-anticipated comeback will be hosted live by TV regulars Ant and Dec and is promised to be even bigger and better than previous seasons.

Ant and Dec joined other celebrities in paying tribute on social media to Caroline Flack following her death on February 15.

Ant and Dec, who are also regulars on ITV, were left speechless by the news of her passing.

In a touching joint statement on Twitter , the TV duo wrote: “We are both devastated to hear the news about Caroline Flack. It is beyond sad.

“Beyond words. So tragic. Our thoughts and prayers are with her family. Rest In Peace Caroline xx.”

* Samaritans (116 123) operates a 24-hour service available every day of the year. If you prefer to write down how you’re feeling, or if you’re worried about being overheard on the phone, you can email Samaritans at [email protected]

Girl, 8, dies after being raped ‘by 16 men including her relatives’ for three years – The Sun

Meghan Markle and Prince Harry Might Have Left Archie With Doria Ragland During Their Visit to the U.S.
World News