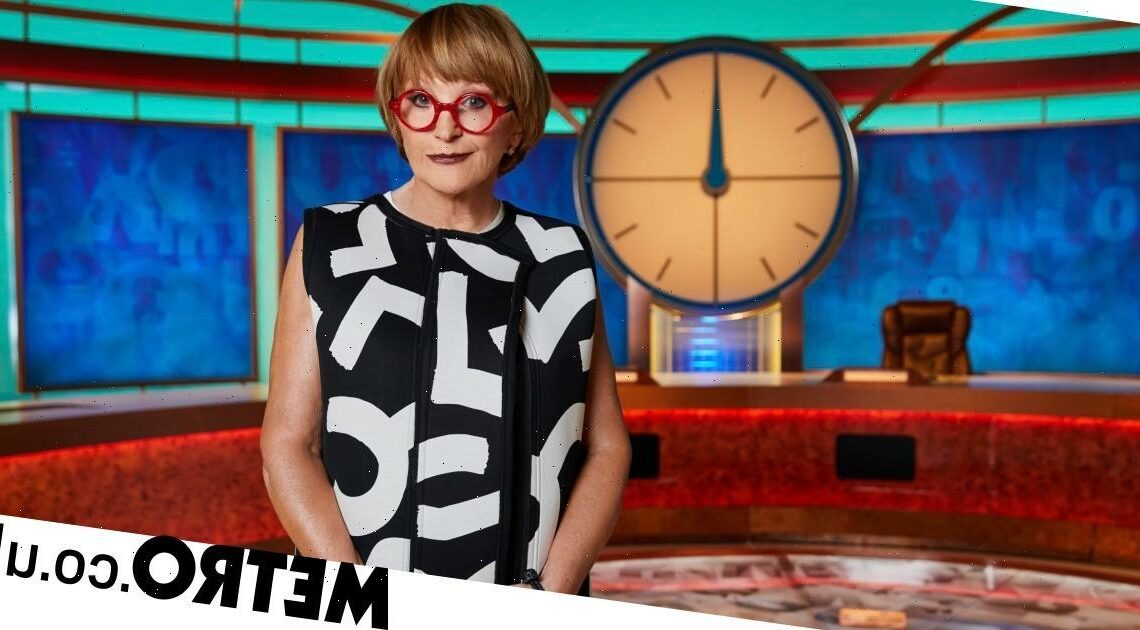 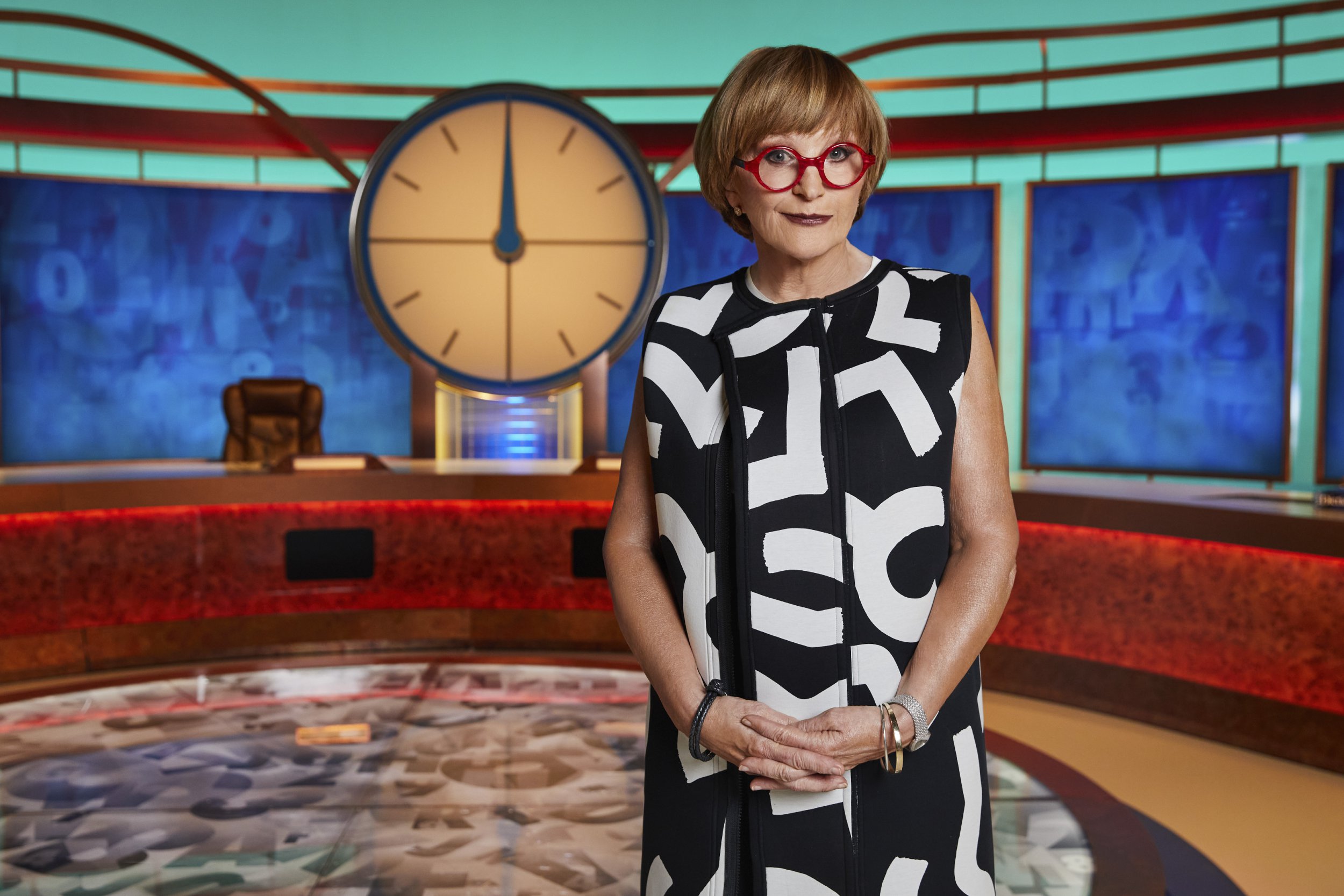 Anne Robinson is stepping down as the host of Countdown after one year ‘in the hot seat.’

She took over from The Apprentice’s Nick Hewer on the letters and numbers programme last year, after much speculation over who would take his place following 10 years at the helm.

Anne has now recorded 265 episodes of the show, revealing she ‘stayed longer than I signed up for.’

‘I’ve had a blast hosting this wonderful show. And I stayed longer than I signed up for. Now it is time for an older woman to take the reins,’ she shared, announcing her exit from the gameshow.

She added that she hopes to have changed people’s perceptions on what older women are capable of, even praising the show for helping keep her brain active.

‘I hope too I’ve encouraged TV bosses to realise that not all women at the wrong end of their seventies are in care homes playing bingo and watching conjuring tricks,’ she said.

‘In fact the genius of Countdown is that it’s a brilliant way to keep the brain exercised. I run 5k most days of the week.

‘And I can now do an anagram at twice the speed I could this time last year.’

But, all good things must come to an end, with the TV presenter desperate to spend more time with her family and venture across the pond.

‘But I have grandchildren, a large garden and a home in New York, all deserving more of my attention,’ she added.

Anne will appear in shows until the summer, while Channel 4 confirmed a new host shall be announced in due course.

A show spokesperson celebrated the ‘quick-witted’ host for being a ‘brilliant host on this iconic show.’

Countdown first launched in 1982 and Anne followed in the footsteps of Richard Whiteley, Des Lynam, Des O’Connor and Jeff Stelling – before Nick – as the presenter.

She joined the daytime show in 2021 alongside mathematician Rachel Riley and lexicographer Susie Dent, with her first instalment broadcasting on June 28.

In November 2021 Riley was forced to dismiss reports of a ‘feud’ between her and co-star Anne, telling ITV’s Lorraine that people should ‘not believe tabloids.’

Rachel – who joined the show in 2009, taking over from Carol Voderman – reckons the media often wants to ‘make something up’ purely because women are working together.

Aware of ‘all the headlines of the feuds escalating’ while on maternity leave, the maths whizz said, in line with Anne’s famously icy public persona, ‘she is not the cuddliest person in the world,’ but she made Countdown ‘her own.’

‘She is getting stuff out of the contestants. Sometimes it is barbed, sometimes it is funny. She has got a different flavour,’ Rachel said.

Anne became known for delivering cutting remarks to contestants when she presented The Weakest Link, which was first broadcast in 2000 before ending 12 years later.

It returned for a Children In Need special in 2017, but Anne has revived her iconic wink on the odd occasion on Countdown.

Weakest Link aired again in December 2021 with Romesh Ranganathan hosting a celebrity version of the BBC One quiz show.

Saweetie Misses Her ‘Old Boo’ One Year After Quavo Split