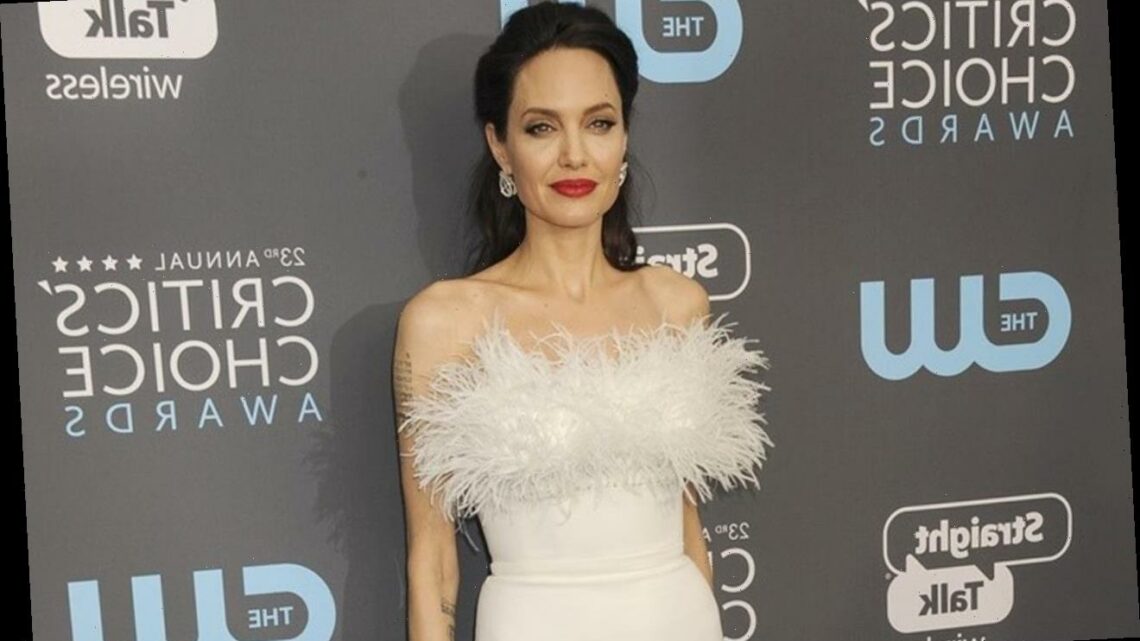 The ‘First They Killed My Father’ helmer has enlisted the upcoming biopic of the legendary war photographer Don Mccullin as her next directorial big screen project.

Produced by Tom Hardy and Dean Baker, the film is an “unflinching account of the celebrated British war photographer’s life, which took him from poverty-stricken, wartime London to some of the world’s most dangerous war zones,” according to Deadline.

In a statement, Jolie admitted she’s “humbled to have a chance to bring Don McCullin’s life to film,” sharing, “I was drawn to his unique combination of fearlessness and humanity – his absolute commitment to witnessing the truth of war, and his empathy and respect for those who suffer its consequences.”

“We hope to make a film that is as uncompromising as Don’s photography, about the extraordinary people and events he witnessed, and the rise and fall of a unique era in journalism.”

Don himself added, “Having viewed Angelina’s last film on Cambodia (and having spent so much time during the war there) I was very impressed at how she made such a powerful and accurate representation of the place at that time. I feel as if I am in safe, capable and professional hands with her.”

BAFTA-nominated screenwriter Gregory Burke is writing the screenplay, which is based on McCullin’s autobiography of the same name and offers an unflinching account of his experiences in poverty-stricken, wartime London and some of the world’s most dangerous war zones.

Angelina Jolie’s directorial movies include 2007’s documentary “A Place in Time“, 2011’s anti-war film “In the Land of Blood and Honey“, 2014’s true-story movie “Unbroken“, 2015’s romantic drama “By the Sea” with then-husband Brad Pitt, and the most recent one 2017’s Cambodian historical thriller “First They Killed My Father”.