Home » TV & Movies » Andy Cohen Says He and Anderson Cooper Have Hooked Up with the Same Guy: 'We're Eskimo Brothers' 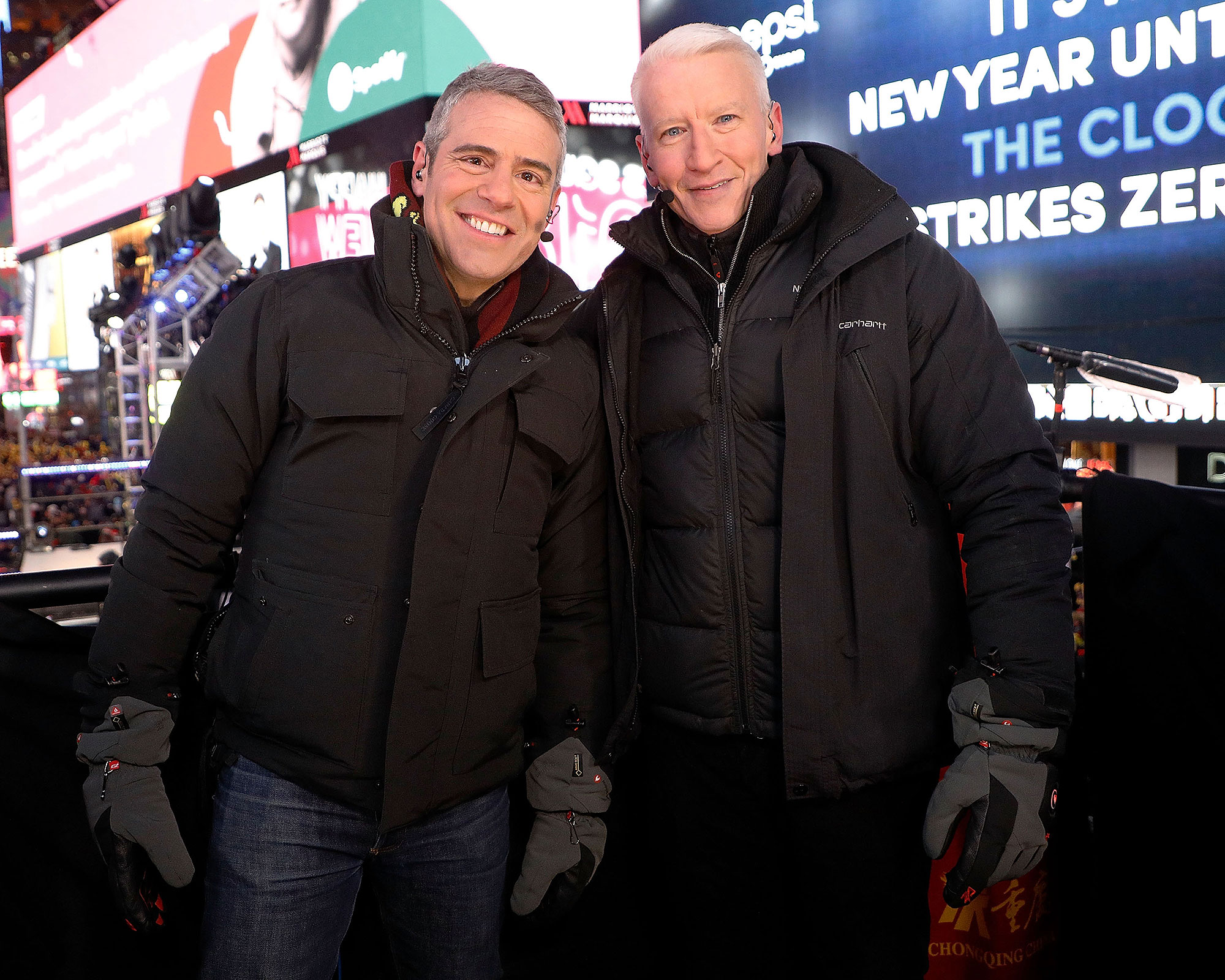 Andy Cohen Says He and Anderson Cooper Have Hooked Up with the Same Guy: 'We're Eskimo Brothers'

Andy Cohen and Anderson Cooper have more in common than their initials.

During Cooper’s latest appearance on Watch What Happens Live with Andy Cohen, the host and his longtime friend played a revealing game of “One, Two, AC,” in which they had to answer the same question about each other and shout out the answer simultaneously. When Real Housewives of Atlanta star Cynthia Bailey asked the duo to reveal the “one thing people don’t know” about the two of them, Cohen, 50, answered, “That we’re eskimo brothers.”

The phrase, which Cohen told a confused Bailey to “look up on Urban Dictionary,” is slang for people who have shared the same sexual partner.

According Out.com, the phrase “comes from the inaccurate notion that Inuit men shared their wives as a form of hospitality.” Dictionary.com notes that the term “can sometimes be considered offensive.”

In response to Cohen’s confession, Cooper, 51, squirmed in his seat and said with a laugh, “I don’t know even know if that’s true.”

“It’s true. It’s true,” Cohen insisted. “We just found this out a few weeks ago.”

Cohen later called out Cooper for blushing, prompting the journalist to quip, “I’m like, ‘Why did I agree to be on this show?’ “

During a previous appearance on WWHL in 2016, Cooper revealed that he and Cohen had once been set up on a blind date — but it never worked out because the Bravo exec was a bit obsessed with the CNN anchor’s Vanderbilt ancestry.

“We had a phone call and after two minutes, I was like, ‘I’m not dating this guy,’ ” Cooper said at the time. “He broke my cardinal rule, which is he mentioned my mom within the first, like, four sentences of meeting me.”

“If somebody does that, that’s a deal breaker,” Cooper continued. “I was like, ‘And we’re never going on a date.’ “