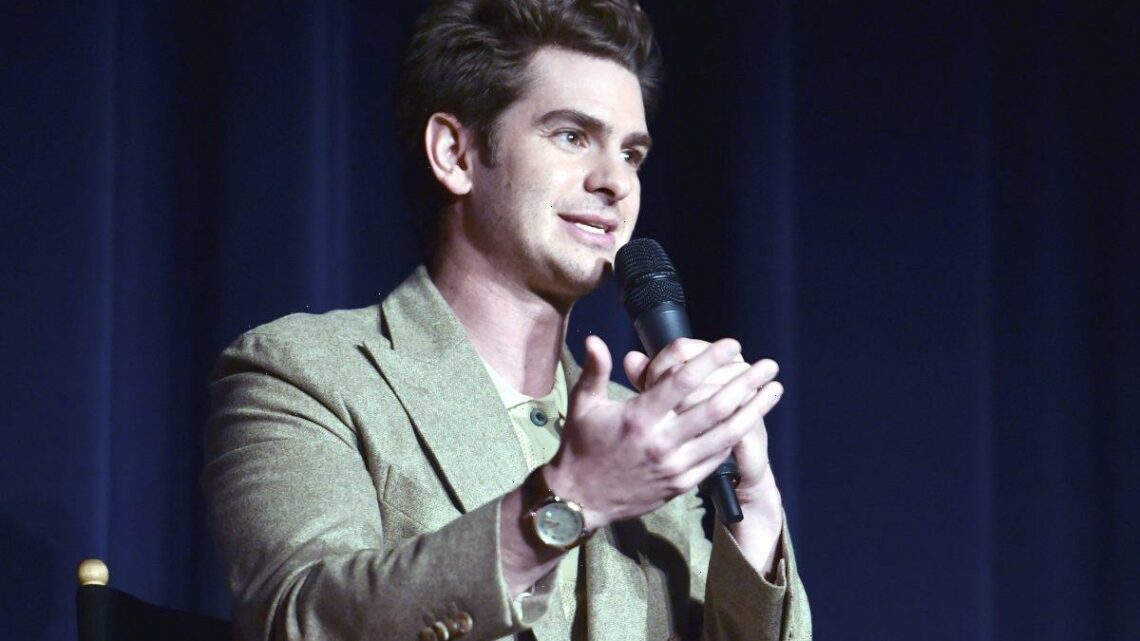 Andrew Garfield Hid His Spider-Man Secret From the 'Tick, Tick…Boom!' Cast With 1 Trick

While Andrew Garfield was going around the media circuit for Netflix’s Tick, Tick…Boom!, everyone wanted to know about Spider-Man: No Way Home. Garfield wanted to (and probably had to) keep his appearance a surprise so he constantly denied he was in it. It turns out that he lied to way more people than we knew about, including Tick, Tick…Boom! director, Lin-Manuel Miranda. Miranda says that Garfield actually used a trick to keep his Spider-Man appearance a secret.

Tick, Tick…Boom! stars Andrew Garfield as Jonathan Larson, the creator of Rent who died at a tragically young age. The musical itself is by Larson and is a semi-autobiography about his journey in creating his first Broadway musical. The film itself bounces back-and-forth between Garfield performing the musical on-stage and what actually happened in the real world.

Garfield has shown tremendous acting talent in the past, but this is the first time that audiences have seen him sing and, of course, he’s really good at it. In an appearance on Jimmy Kimmel Live, Lin-Manuel Miranda told the late-night host that he just knew Garfield could sing without even testing him first.

“I just kind of think Andrew Garfield can do anything and then he proved me right,” Miranda said. “I’d seen him on-stage. He was in a play called Angels in America that is six hours long, so I just knew that he had incredible endurance and he was a wonderful actor.”

Garfield used a ‘euphemism’ to keep Spider-Man a secret

Keeping No Way Home a secret was very difficult for Garfield, especially with all of the leaks and rumors going around the internet. In order to keep it a secret, Miranda said that he would use a “euphemism” so nobody knew what he was doing.

Miranda mentions that he came close to getting Garfield to accidentally spoil it, but Garfield managed to keep his composure.

Garfield and Miranda are both nominated for Academy Awards

Garfield had a strong year with his appearance in No Way Home and an underrated performance in The Eyes of Tammy Faye. However, his role in Tick, Tick…Boom! has earned him a nomination for Best Actor. There isn’t exactly a frontrunner for Best Actor this year, but Garfield definitely has a strong chance at winning his first Oscar.

Meanwhile, Miranda is also nominated, but for something else. He is nominated for Best Original Song for “Dos Oruguitas” from the Encanto soundtrack. If he wins, he will finally achieve the EGOT (Emmy, Grammy, Oscar, Tony), a rare accomplishment in the entertainment industry.

SXSW Film Review: Antonia Campbell-Hughes’ ‘It Is In Us All’
World News