Home » TV & Movies » 'And Just Like That…': Bridget Moynahan Suggests She Would Return for Season 2 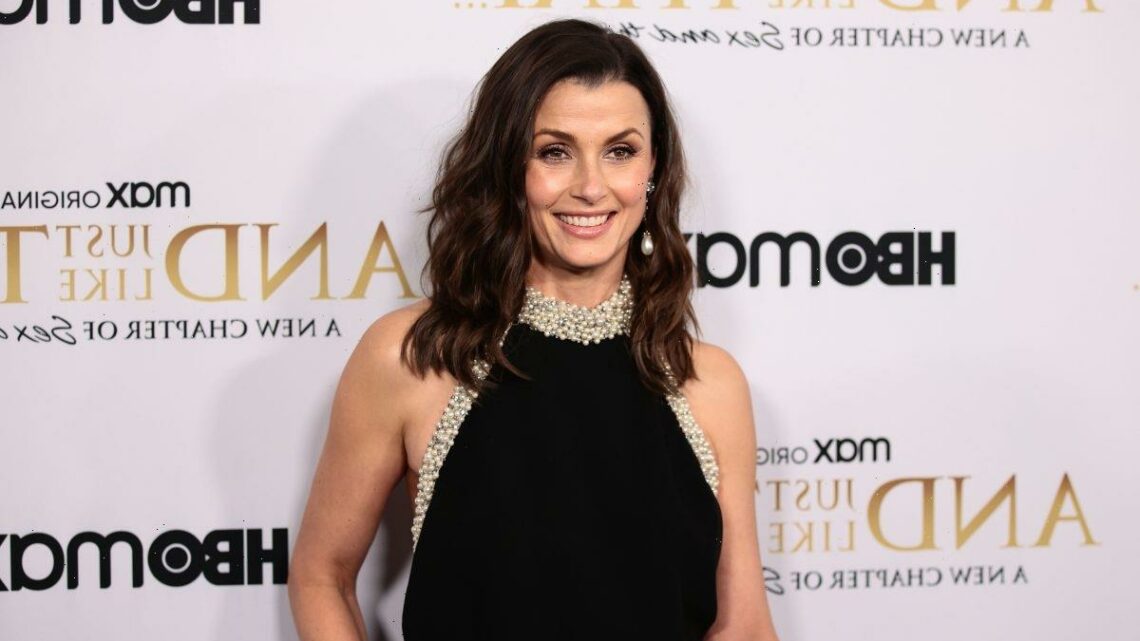 'And Just Like That…': Bridget Moynahan Suggests She Would Return for Season 2

In March, HBO Max announced that And Just Like That… will return for a second season, The announcement came weeks after the season 1 finale left fans with plenty of unanswered questions. While the production team and HBO Max are staying quiet about the second season’s storylines, one thing is for sure; Bridget Moynahan wants to return. The Blue Bloods star even wants to start a campaign to bring her character, Natasha Naginsky, back.

Who did Bridget Moynahan portray in ‘Sex and the City’

Bridget Moynahan might be best known for her work on Blue Bloods now, but long before she joined the cast of the police procedural, she was in Sex and the City. Moynahan joined the cast in 1999 as Natasha Naginsky.

Natasha was Mr. Big’s love interest turned wife. Big met and married Natasha after Carrie ended their second shot at a relationship. Eventually, Mr. Big would jilt Natasha by cheating on her with Carrie. She last appeared in Sex and the City in the season 3 episode, “What Goes Around Comes Around.”

Moynahan sat down with Entertainment Tonight to discuss her career and the cameo in season 1 of And Just Like That… Moynahan made it clear that she enjoyed her time on the set of the reboot. She enjoyed it so much that she’d happily return.

During her interview, Moynahan even mentioned she’d like to start a campaign to bring Natasha back for season 2. She said, “I think we should make a push to [executive producer] Michael Patrick King to bring [Natasha] back. Let’s start a campaign, everybody.” Moynahan did not say whether she was in talks to reprise the role again, nor did she mention what storyline she’d like to see play out for her character.

Natasha’s appearance took place during the show’s third episode. In the episode, Carrie Bradshaw becomes obsessed with Natasha after she learned Mr. Big left his former wife a large sum of money in his will. Convinced there was more to the story, Carrie attempted to connect with Natasha, only to be brutally rebuffed. Their eventual confrontation was emotional but failed to explain the strange inheritance.

Fans of the series were convinced more would come from the storyline, but the show’s writers dropped it then and there. There was a lot packed into just 10 episodes, so it makes sense that there was no formal arc. Perhaps, a second season will give the writers some room to explore the situation more.

Before the premiere, rumors suggested Natasha might have secretly had Mr. Big’s child. The hypothetical secret child never materialized, but Natasha did reveal she was the mother of two. The storyline could still play out and would certainly inject plenty of drama into Carrie’s life.

While Moynahan is on board, fans will need to wait to see if Natasha returns. While season 2 has been announced, HBO Max has not given the season an official premiere date. Filming has not yet begun.