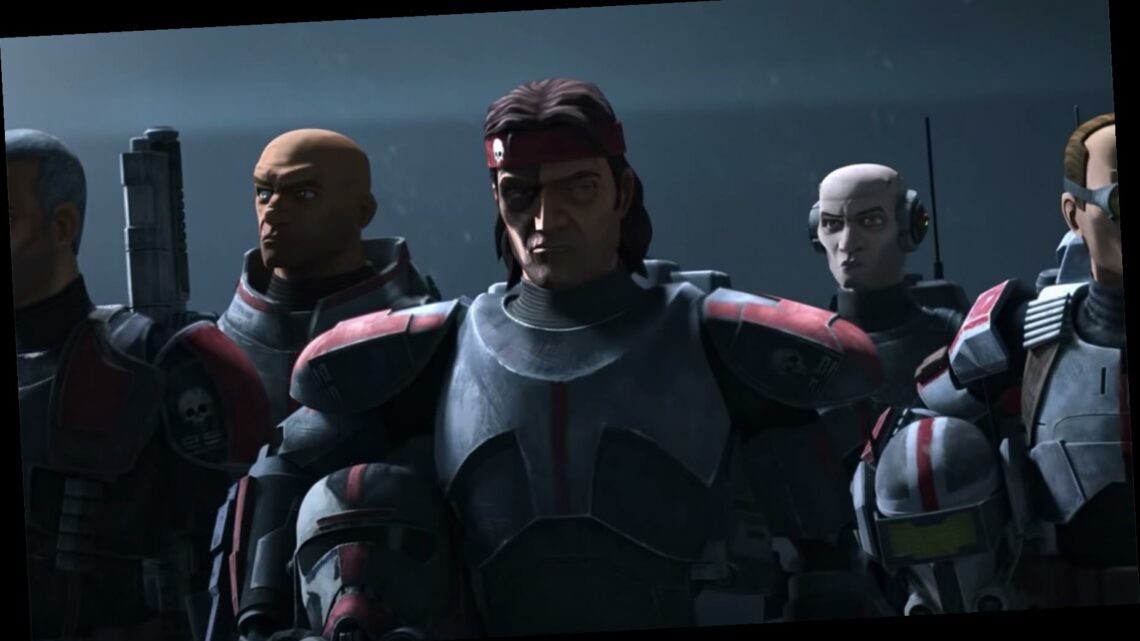 Disney+ has released a new trailer for its upcoming animated Star Wars series, The Bad Batch, which will fittingly premiere on Star Wars Day, May 4th (as in “May the Fourth be with you”).

The Bad Batch is a follow-up of sorts to the acclaimed Star Wars animated series, The Clone Wars. The new show is centered around Clone Force 99, a group of elite, experimental clones, each with their own special skill that separates them from the normal Clone Army ranks (the troupe, also known as the “Bad Batch,” was introduced in the final season of The Clone Wars).

As the trailer shows, the Bad Batch begin as a tool of the Empire, but they soon break ranks and embark on their own adventures as they try to navigate a galaxy undergoing a monumental shift in the aftermath of the Clone Wars. The clip also teases some cameos from other Star Wars universe characters, including The Mandalorian’s Fennec Shaw (voiced by Ming-Na Wen, who also plays the character in the series).

Star Wars: The Bad Batch will premiere with a special 70-minute episode, with new episodes arriving every Friday, starting May 7th.