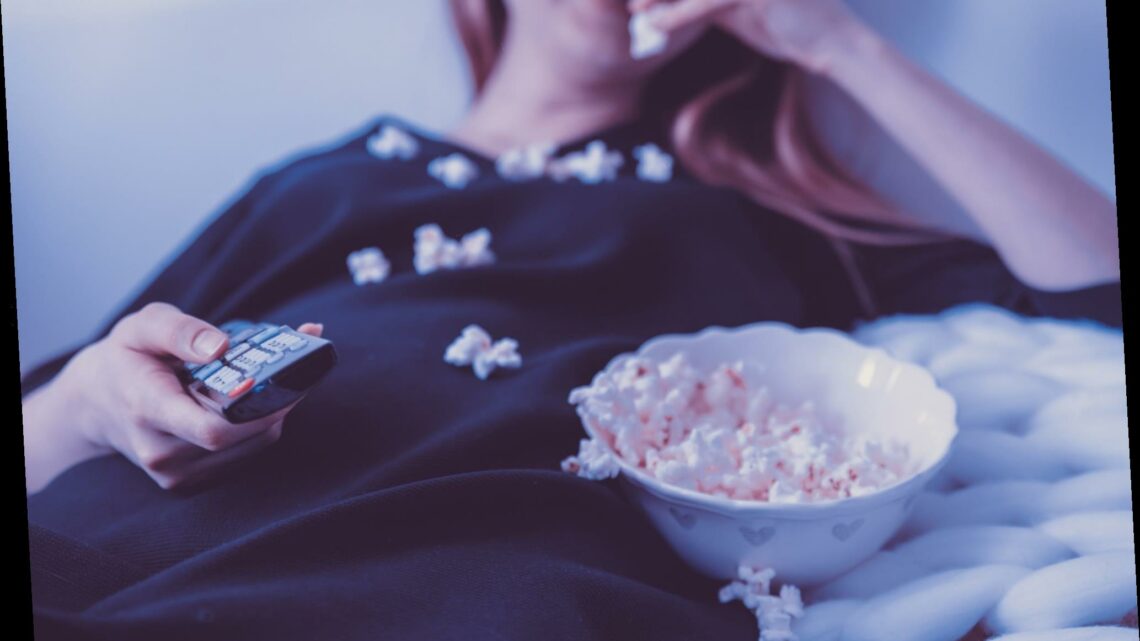 One in three Americans has already turned on a holiday movie this year, according to new research.

The study of 2,000 Americans examined how many are getting into the festive spirit earlier than ever, with 64 percent of respondents saying they're looking forward to the holidays more this year than they have ever before.

Of those who’ve already watched a Christmas movie, two in five started in October while 37 percent first indulged in September. One in five began in August or earlier.

When asked why they decided to start on holiday flicks early, one in five admitted they needed some extra cheering up this year — which isn’t surprising, given 72 percent agreed that watching holiday movies brings them comfort.

Fourteen percent had run out of things to watch and one in 10 were just plain bored.

The survey, commissioned by Tubi and conducted by OnePoll, revealed 56 percent had a rule in previous years for when it was officially acceptable to embrace holiday content.

In years past, 25 percent wouldn’t start the holiday festivities until Dec. 1, while 23 percent opted to get in the holiday spirit on Thanksgiving Day.

Of those with a rule, two-thirds (67 percent) think they’ll need to break it this year and kick off the holidays early after such a difficult 2020 due to the coronavirus pandemic.

For those who’ve already been watching holiday movies early, it has increased the likelihood they’ll get through their traditional seasonal favorites fast and will need to find new ones.

Results revealed 80 percent of respondents agreed they’ll likely watch more holiday movies than they normally would this year, with over one in five (21 percent) planning to watch 10 to 12 holiday flicks.

Four in five (79 percent) think since they started watching holiday movies early, they’ll have to branch out to watch some new titles.