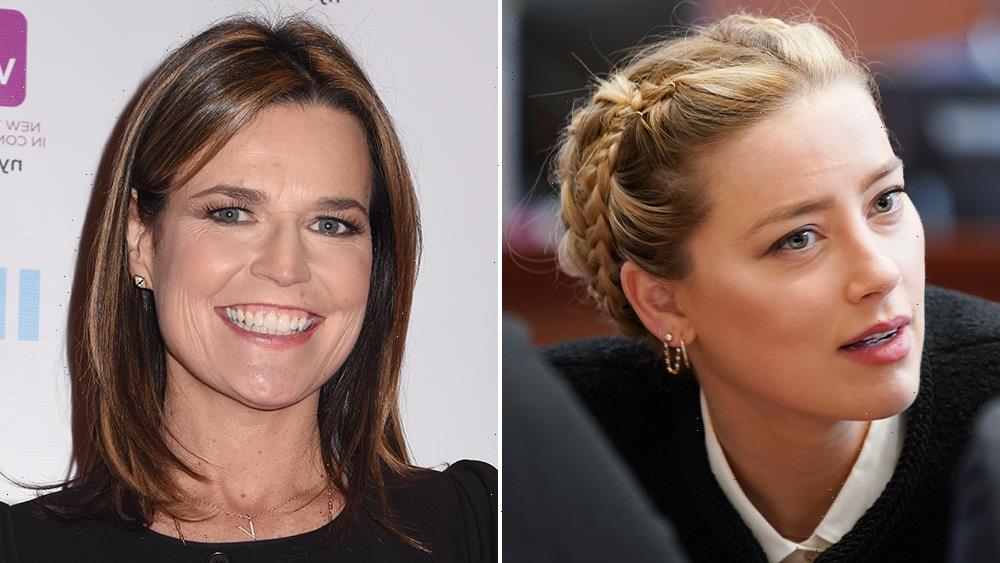 EXCLUSIVE: Two weeks after a Virginia jury handed Johnny Depp a victory in his multi-million defamation trial against Amber Heard, the Aquaman actress is set to publicly speak at length for the very first time.

Heard will appear on NBC in a one-hour primetime special on June 17 in a sit-down with Savannah Guthrie, I’ve learned. Certain to be heavily hyped and teased by the Comcast-owned network all week, the special will air at 8 p.m. ET on Friday.

The much sought-after interview with Heard was filmed on June 9 in NYC under tight security and secrecy. The actress flew in from the Old Dominion specifically for the filming and returned to the DC area later in the day. To keep matters under wraps, the interview was tactically not shot at NBC’s 30 Rock HQ.

During the taping, Heard spoke with the Today co-host about how she believes the decision by the jury could impact free speech in America and other women coming out to talk about domestic abuse, a source close to the situation tells Deadline. She also discussed from her POV the spectacle that the lurid six-week trial became with the self-styled “Deppford Wives” packing the courthouse both inside and outside. Additionally, Heard told Guthrie of the vital differences she sees between the UK “wife beater” libel case that Depp lost in November 2020 against The Sun tabloid, and the legal battle on this side of the Atlantic between the former couple and Rum Diary co-stars.

For the record, Depp failed last year to get an appeal in that UK libel suit.

Succeeding on just one of her counterclaims and awarded $2 million in the contradictory June 1 verdict, Heard’s lawyers have said she plans to appeal the ruling of $15 million (reduced to $10.4 million) in damages to Depp. Since the verdict, lawyers for both sides have hit the network morning shows, but up to now neither Heard nor Depp have sat down formally in front of the cameras.

“Johnny Depp’s legal team blanketed the media for days after the verdict with numerous statements and interviews on television, and Depp himself did the same on social media,” a spokesperson for Heard told Deadline. “Ms. Heard simply intended to respond to what they aggressively did last week; she did so by expressing her thoughts and feelings, much of which she was not allowed to do on the witness stand,” they added of the motivation behind the interview with Guthrie.

Heard and Depp divorced in 2016 with the former successfully being granted a then-uncontested temporary restraining order against the latter. As part of the divorce agreement, Heard received a $7 million settlement, which she promised to donate to charity and has partially fulfilled. Also, due to an arbitration clause in the divorce documents, it was practically impossible for Depp to publicly sue Heard for statements made about the couple’s relationship prior to the end of their short-lived marriage.

Though the mainly ACLU-crafted 2018 article in the Jeff Bezos-owned newspaper never mentioned Depp by name, the former Pirates of the Caribbean star claimed it “devastated” his already waning career. Depp also insisted that Heard’s claims were false and, in fact, he was the one who was abused in the relationship.

Repeatedly failing to get the defamation case dismissed or moved out of Virginia, Heard countersued Depp for $100 million in the summer of 2020. 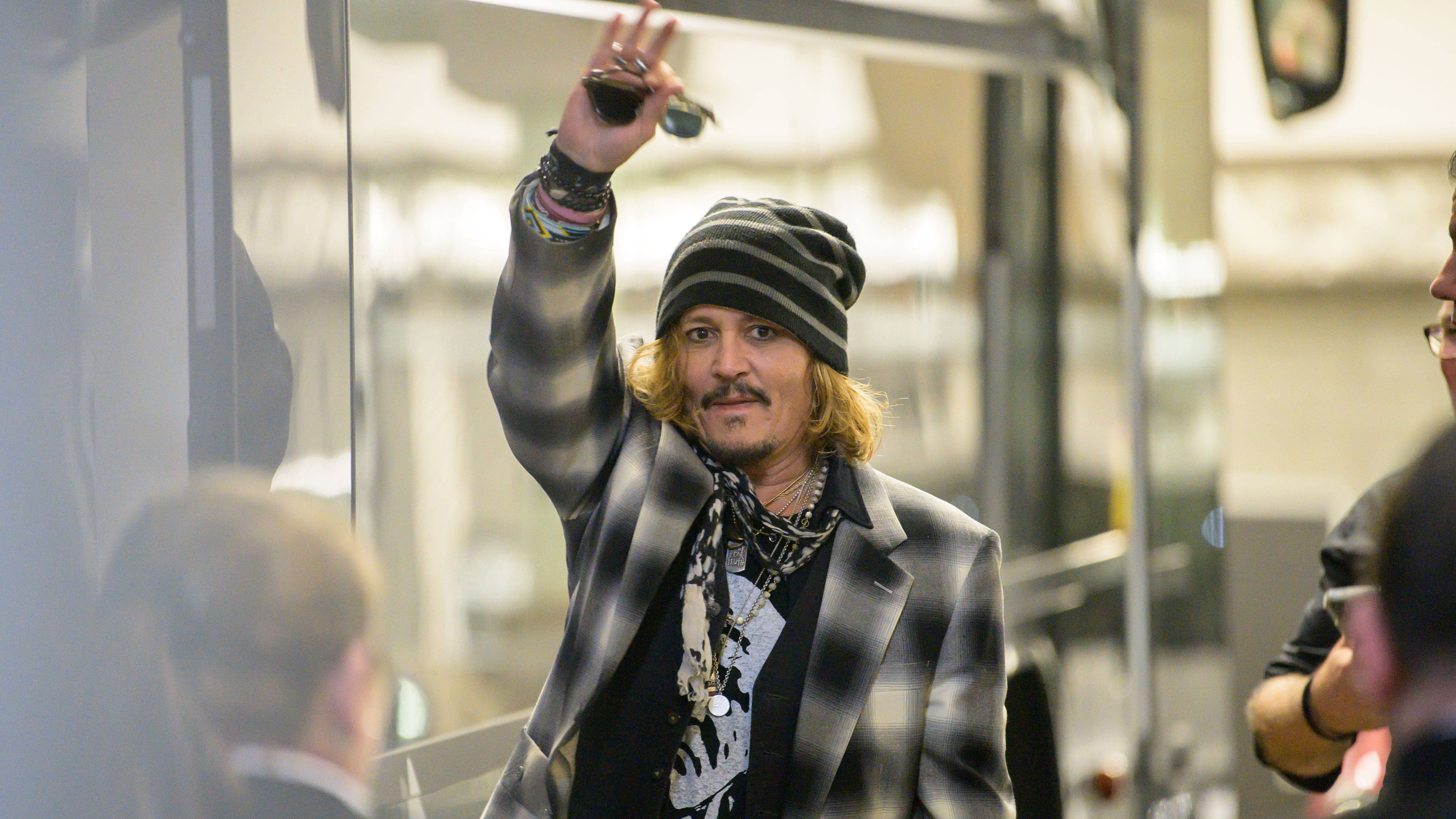 Almost immediately after the decision by the jury earlier this month was read out in the Fairfax County Courthouse, both Depp and Heard put out statements directly and online. A “heartbroken” Heard, who was in the courtroom for the decision, said the “disappointment I feel today is beyond words.” On the other hand, a distinctly absent Depp, who was in the UK touring with Jeff Beck, proclaimed that “the jury gave me my life back.”

Depp has no studio roles lined up at present, while Heard will reprise her Mera role in Warner Bros’ James Wan directed Aquaman and The Lost Kingdom. The Jason Momoa-led superhero flick is set to be released on March 17, 2023. 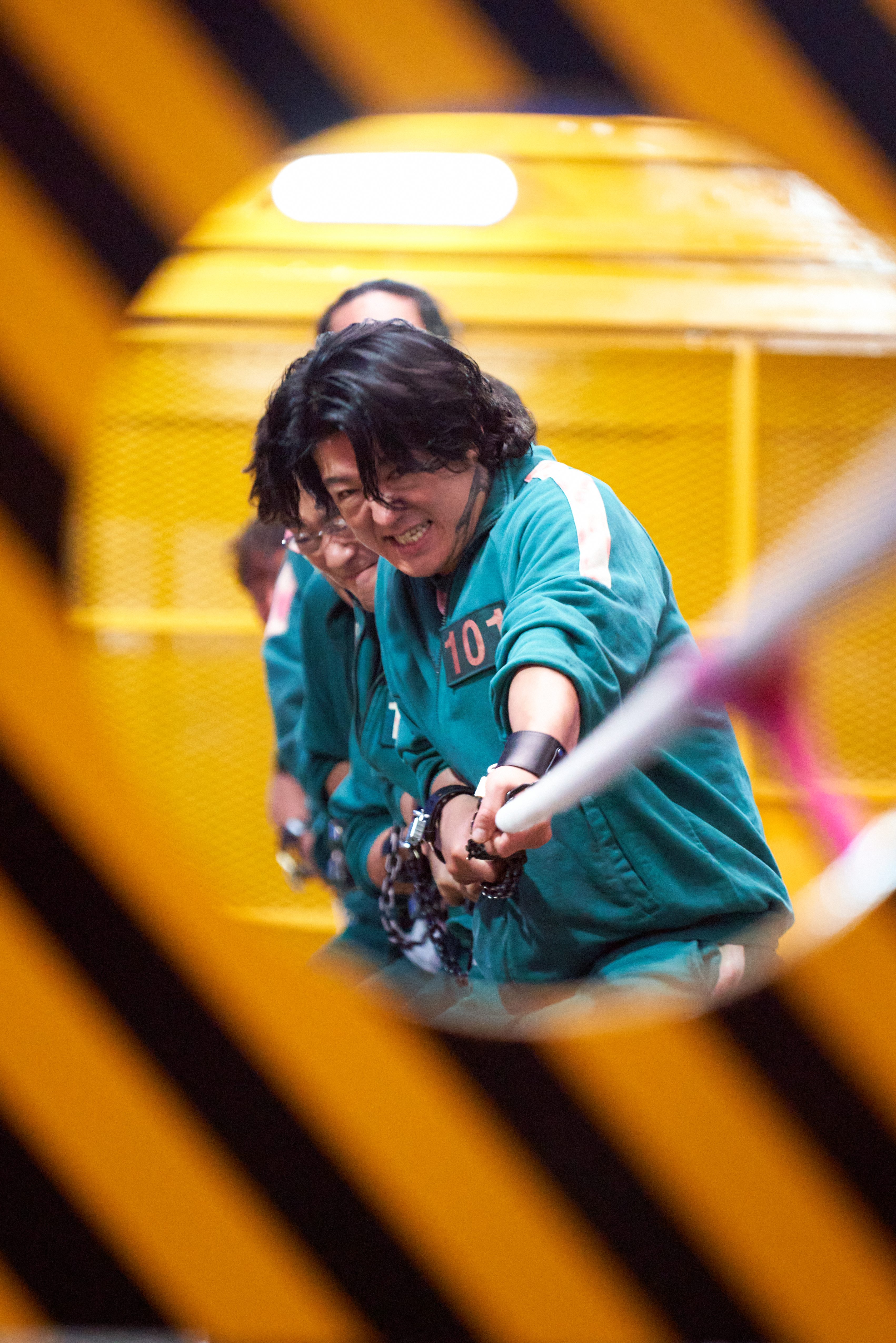 Millions of students will see interest rates on loans INCREASE within months – are you affected? | The Sun