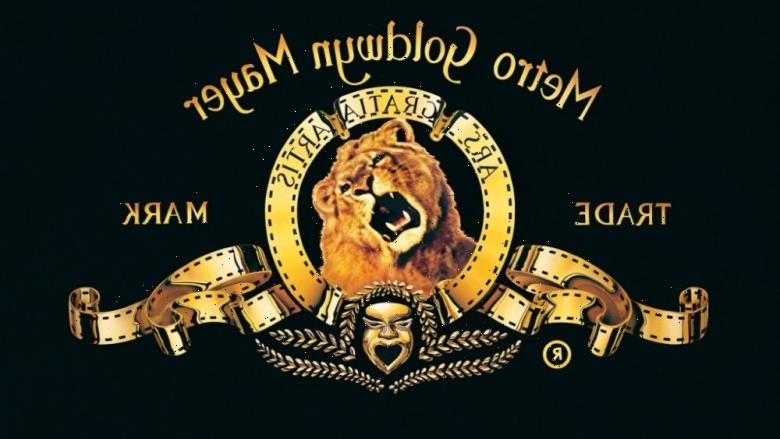 Amazon Wants to Buy MGM for Its 4,000-Film Library

Amazon is looking to grow an even bigger presence in Hollywood. The tech giant is reportedly weeks into negotiations to acquire MGM for around $9 billion, according to multiple reports.

MGM weighing acquisition comes as no surprise. Word broke in the fall that the studio was preparing for a sale, and came after months of rumors and speculation that Apple could make a bid as it pours billions into its fledgling streaming service.

But it turns out its another tech player could win MGM. The Information first reported the MGM-Amazon negotiations.

This comes on the same day that AT&T announced it would merge Warner Media with Discovery and spin off the new company in a $43 billion deal that bring together the likes of CNN, HBO, Warner Bros., HGTV, OWN Network, and Animal Planet.

MGM has changed hands numerous times over its nearly century-long history. Its current iteration is a far cry from its dominance during the Golden Age of Hollywood: Aside from James Bond, MGM sorely lacks franchises. However, it has a deep library that includes 4,000 films and 17,000 hours of television, including titles like “Silence of the Lambs” and “Rocky.”

While Amazon is all too happy to spend enormous amounts of money on movies, shows, and music ($11 billion last year), the company’s library is only eight years old.

Disney’s streaming business has grown at a steady clip since launching Disney+ in November 2019. Part of the appeal for the service’s 103.6 million subscribers is its deep library, which dates back to the early days of Disney and also includes titles from Disney Channel and National Geographic.

Before the streaming wars, studios were happy to license their movies to Netflix or HBO. Now the stakes are higher, and studios with their own streaming services generally want to keep their libraries to themselves (the exception may be Peacock, but time will tell). The big player without a legacy library, Netflix, showed that stocking older films is a priority when it struck a deal with Sony last month. That deal gives Netflix a first look at licensing movies from Sony’s library.

Word of the Amazon-MGM talks comes as Hollywood is already undergoing another reshaping. Just three years after it acquired what would become WarnerMedia, AT&T announced a proposed deal to spin off the media company and merge it with Discovery, the cable giant currently a minor player in the streaming wars.

MGM reported 1.5 billion in revenue last year. The Information reported that one sticking point to any MGM sale is price. The company is said to be worth anywhere between $5 billion and $10 billion.

Ewan McGregor admits he'd 'have to lie' about reprising Obi-Wan Kenobi role: 'That was annoying'