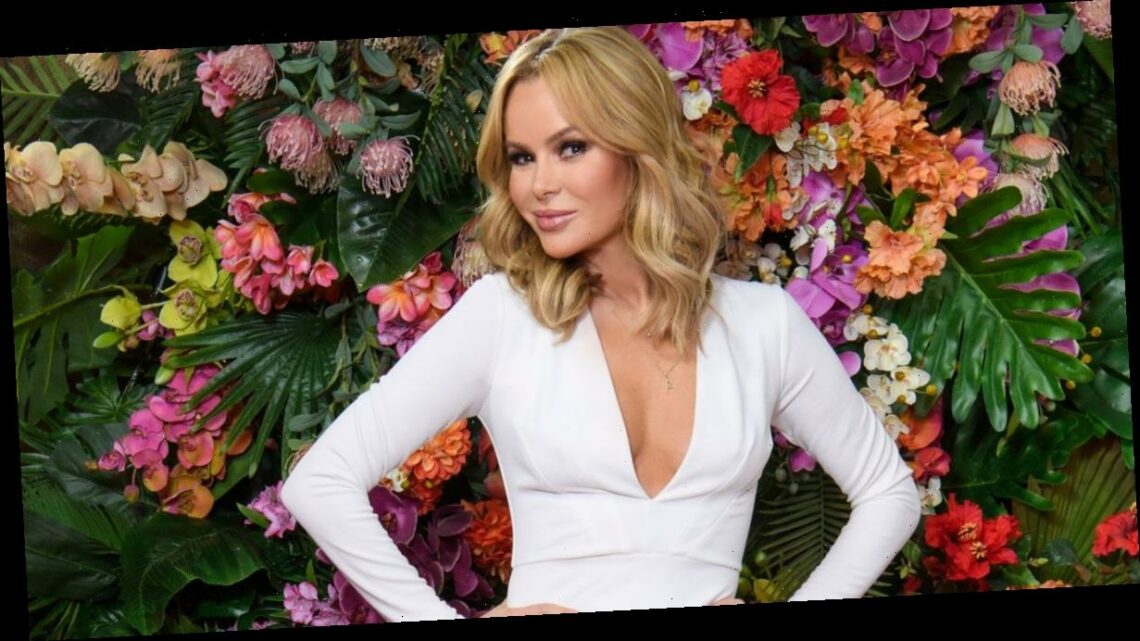 Amanda Holden is set to front her own dating show, the Daily Star Sunday can reveal.

The Britain’s Got Talent judge, 50, has landed a big-money deal with the BBC after weeks of secret talks.

Insiders are already tipping her to be the new Cilla Black, who fronted the iconic show Blind Date from 1985 through to 2003.

One said: “Execs are thrilled to have Amanda on board. She is perfect for a dating show because she has a great sense of humour.

“Everyone working on the show thinks she has the potential to be just like Cilla was years ago on Blind Date. There’s a lot of excitement about this.”

The new show will be kicking off 30 years after Amanda appeared as a contestant on Blind Date.

She appeared when she was just 19, and before she found TV fame.

The new show’s format will see single ladies pick from a line-up of potential partners.

And any they reject will be sent home in brutal fashion – through a trapdoor.

The wacky twist will hark back to 90s' hit Man O Man, which was fronted by Chris Tarrant on ITV. Our insider added: “This show won’t take itself too seriously. It will be a good laugh.

“Producers want it to be perfect light entertainment the whole family can watch together.”

Amanda signed up to front the show last month.

Producers have since assured her she will still be part of it despite her lockdown breach shame.

Last weekend it emerged she was reported to police after visiting her parents in Cornwall.

In a statement she insisted she was “devastated” to have broken the rules. A show source said: “Producers have told Amanda that everything can still go ahead as planned.

“Her lockdown rule break isn’t affecting her career, which is a big relief for Amanda.”

Amanda is keen to secure TV jobs after this year’s series of Britain’s Got Talent was scrapped because of the pandemic.

If her dating show is commissioned for a full series, it is expected to air later this year.

The former Wild At Heart actress presents a weekday breakfast show on Heart FM. She will also be on the panel for new talent show I Can See Your Voice this spring.

Move over Mrs Hinch, the celeb home accounts you MUST follow – from Rochelle Humes to Lucy Mecklenburgh