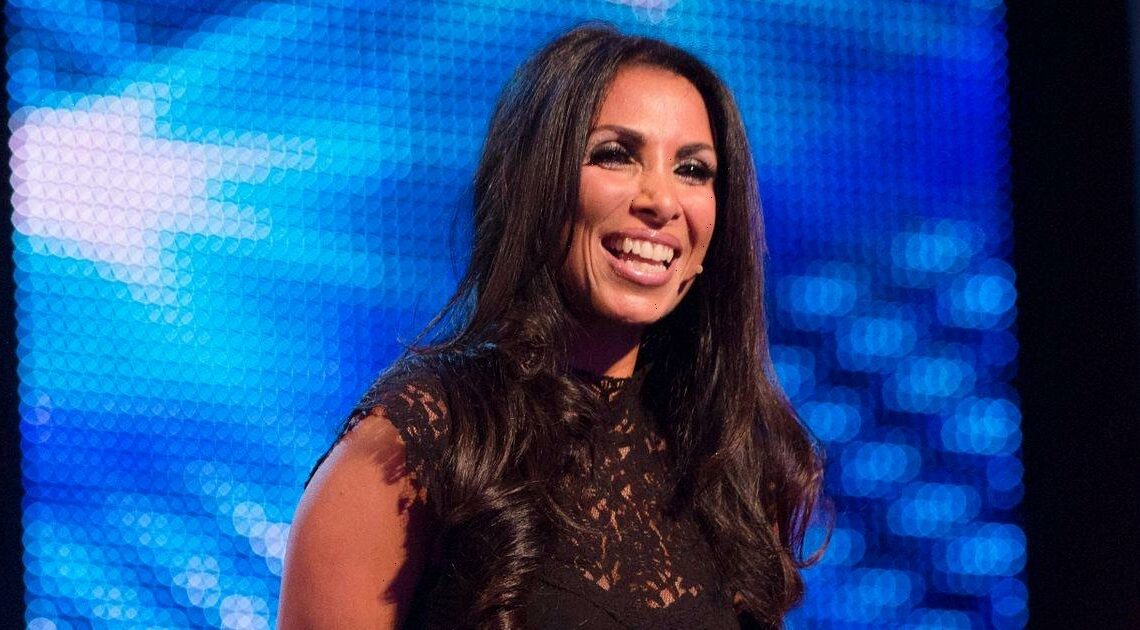 Former Britain’s Got Talent star Francine Lewis has revealed her secret connection with long-standing judges Simon Cowell and Amanda Holden before she went on the talent show.

The beloved talent competition is set to return to the silver screens this weekend and it’s fair to say the popular ITV talent programme is returning with a bang.

After more than two years off the air, fans can expect bigger and better acts as they prepare to battle it out for a chance to win the cash prize alongside the opportunity to perform at the Royal Variety show.

Now, in an exclusive interview with Daily Star, former contestant Francine has revealed she actually has a history with the star-studded panel after working in the showbiz industry for nearly ten years back in the late 1990s.

The stand-up comic was an immediate fan favourite when she joined the show for it’s seventh series as she soared her way to the semi-finals.

Sadly, she was was pipped to the top spot by shadow theatre troupe Attraction, but that hasn't stopped her from succeeding outside go the show.

But this isn't the Blackpool native's first brush with fame after first shot to stardom when she made it to the live finals on The Big Big Talent Show with Jonathan Ross back in 1996.

She confessed: “Weirdly enough, I've met Simon years ago, we judged a competition together years ago.

“People forget what I did in the late 90s, I was in quite a lot of television shows, [including] the Big Big Talent show with Jonathan Ross and at that time, that really set my career off.”

After the impressionist became a household name, she went on to work alongside the likes of Amanda Holden and Claudia Winkleman on the panel show Night Fever in 1998.

She continued: “I was doing four TV shows on the main channels at one time, so I was a team captain on Night Fever on Channel 5 and I alternated with Amanda Holden, Claudia Winkleman, Davina McCall – we were like the four main team captains.

“I have so many videotapes in my garage that I'd forgotten about and I was watching them and me and Amanda were dancing together.

“When we were on Night Fever together, we would dance and have fun. It was a really great time.”

And it appeared as though their friendship helped them throughout her time on Britain’s Got Talent when she returned to the showbiz lifestyle nearly 20 years later.

Francine continued: “I think Mandy’s amazing, I actually do. I think she’s so funny, she’s funny and she was so good to me when I was on the show, she really backed me.”

It comes after the impressionist teamed up with UK Finance’s Take Five to Stop Fraud campaign in order to advise users how to protect themselves against scam artists.

For more information on how to report scam artists online, you can visit their website.

I had no confidence, hid behind my fringe and worried anything I said would be stupid, says Holly Willoughby