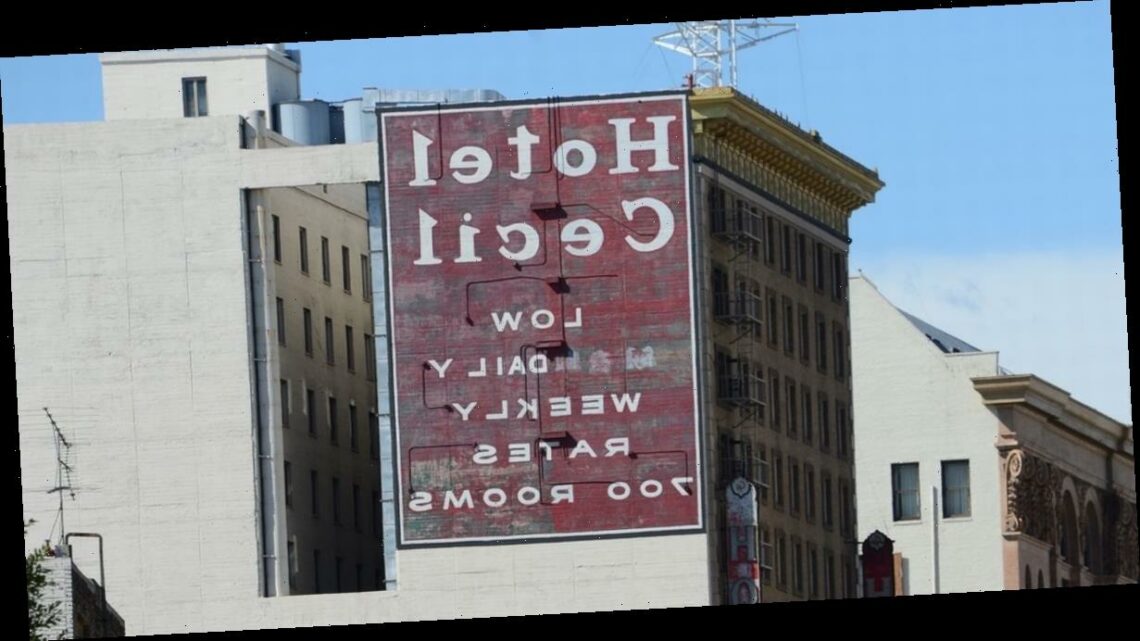 For almost a century, the Cecil Hotel in downtown Los Angeles has been linked to some of the city’s most notorious activity.

A place with as many deadly and dark secrets as guest rooms, a new Netflix documentary will take us behind closed doors on Friday.

The feature's focus falls on exactly what happened to Elisa Lam eight years ago, something that sparked a global internet inquiry.

Elisa was found naked in a water tank on the hotel roof on February 2013. Guests begun complaining of the water tasting off and a grim discovery was made.

The fate of the college student continues to divide people ever since and Crime Scene: The Vanishing at the Cecil Hotel offers some eye-opening theories.

But how she died and how her body got inside the tank remains a mystery to some, despite official reports citing her accidental drowning.

Former General Manager Amy Price opens up about her experiences in the infamous hotel Cecil for the documentary.

A number of internet sleuths and YouTubers also discuss the theories that have been spread like wildfire as the search for answers continues.

Here, we study some of those claims as viewers get set to make their own minds up.

The last known sighting of the 21-year-old came in one of the hotel's elevators, which was captured by a surveillance camera.

She can be seen entering the lift and pressing a button. Then, as the door fail to close, she can be seen looking outside of and peering from left to right as if someone is there.

Of course, the Cecil Hotel has been connected to some of the Los Angeles most notorious criminal activity.

Was it just a sad accident?

Accidental drowning is the official cause of death – but many just can't accept that.

Wallace Tennelle, the lead detective on the case, claims he had been told by Elisa’s sister that she had been taking four types of medication – including an anti-depressant and a mood stabiliser.

He told CBC: "My opinion is that she fell off her medication, and in her state, she happened to find her way onto the roof, got into the tank of water.

"At the time, I think that water tank was maybe full. But as people used the tank, used water, unknown to her, the level was dropping to a point where she could no longer reach out and escape, and she died that way.”

Some theories claim that Elisa was summoning some kind of paranormal force hours before she died.

The Korean elevator game was behind her death after it all went wrong, a number have stated.

The game sees a player pressing different buttons in a lift to supposedly unlock the door to another dimension.

Believers say the have proof that the game has desperate consequences.

Some simply suggest that Elisa wished to end her life.

Her posts on Tumblr are reported to have hinting at struggling with mental health.

They say she battled with anxiety and depression and made a heartbreaking decision.

However, the coroner said a full review of circumstances didn’t support the theory that she wanted to harm herself.

Crime Scene: The Vanishing at the Cecil Hotel launched on Netflix on Wednesday February 10

You could get your $1,400 stimulus check in less than four weeks as lawmakers clear crucial Covid relief hurdle