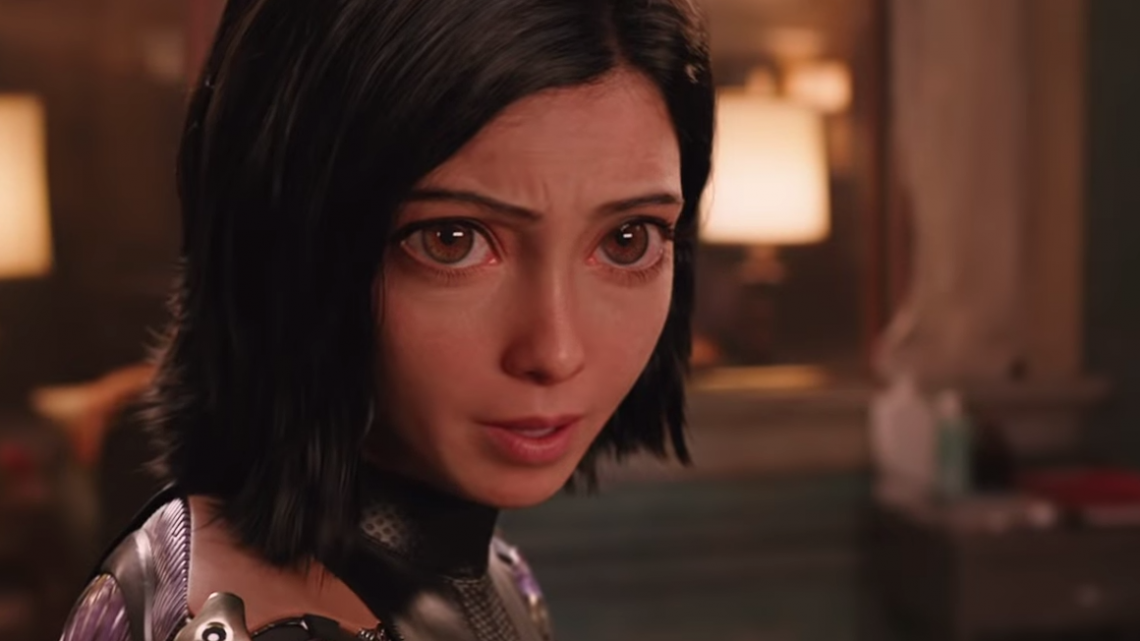 “Alita: Battle Angel” has been a passion project for producer James Cameron since 2003, but the box office results aren’t going to be anywhere near the record-breaking heights of “Avatar” or “Titanic.” As reported by The Wrap, box office experts say “Alita” will post a five-day opening of no more than $25 million and is expected to max out at the U.S. box office with $45-50 million. With a production budget between $150 and $200 million (and marketing costs driving that up), “Alita” is on track to be a $200 million flop for studio 20th Century Fox.

Cameron originally planned to direct “Alita” himself but put the project on hold in order to begin work on “Avatar,” a franchise he’s now devoted to continuing with four planned sequels. “Alita” is based on Yukito Kishiro’s cyberpunk manga and stars relative newcomer Rosa Salazar in the title role opposite Mahershala Ali, Christoph Waltz, and Jennifer Connolly. The project was resurrected in 2016 when Robert Rodriguez was announced as director, with Cameron moving into a producing role.

“Alita” marks the most expensive film of Rodriguez’s career, over double the amount it cost to make “Grindhouse” ($67 million). The movie was originally going to open on December 21, 2018 opposite “Aquaman,” which most box office analysts agree would have resulted in an even bigger financial loss for Fox. “Aquaman” was an international success for Warner Bros. with over $1 billion at the global box office. “Alita” still isn’t tracking to be profitable for Fox, but it’s at least tracking to be more profitable than it would have if it opened in December.

One country that could potentially save “Alita” is China, where the property is more well known than it is here in the states. Major flops in the U.S. like “Warcraft” ($47 million stateside) have rebounded in recent years thanks to grosses in China (that film ended with $433 million worldwide). “Alita” opens in China a week after its U.S. theatrical debut.

“The last weekend of February will give us the full picture of how ‘Alita’ is going to do internationally,” Boxoffice.com analyst Daniel Loria told The Wrap. “But you never want to be in a position where you need China to find success. Sometimes there’s a film like ‘Warcraft’ that does end up becoming a big success just because of China, but it’s always such a hard market to predict.”

Another hurdle “Alita” has to overcome is average reviews from critics. The film currently boasts a decent 60% on Rotten Tomatoes from 57 reviews, but even the most positive reviews aren’t the kind of raves that grab people’s attention. IndieWire’s Michael Nordine called “Alita” Robert Rodriguez’s best movie since “Sin City,” which is one of the most positive notices the film has gotten. Even with a healthy Rotten Tomatoes score, “Alita” is lacking the universal critical acclaim that could drive moviegoers who would otherwise stay away from it (see what critics did with “Spider-Man: Into the Spider-Verse” for instance).

With tracking all but confirming a flop is on the horizon, “Alita” joins other recent big-budget science-fiction movies that have bombed at the box office. Sony’s “Blade Runner 2049” didn’t reach $100 million in the U.S. in fall 2017 and lost Alcon Entertainment $80 million. Paramount’s 2017 “Ghost in the Shell” adaptation was a $60 million flop, while just this past Christmas the Peter Jackson-produced “Mortal Engines” was a $150 million flop for Universal.