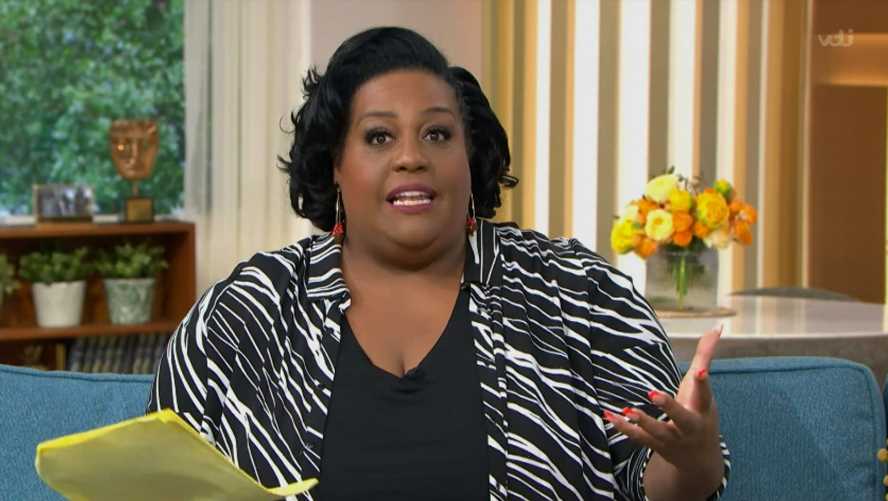 ALISON Hammond has declared her hosting spot on This Morning ‘bittersweet’ as her mum isn’t alive to see it.

The 46-year-old is a household favourite thanks to her addictive laugh and unique interview technique – which has melted the heart of A-listers over the years. 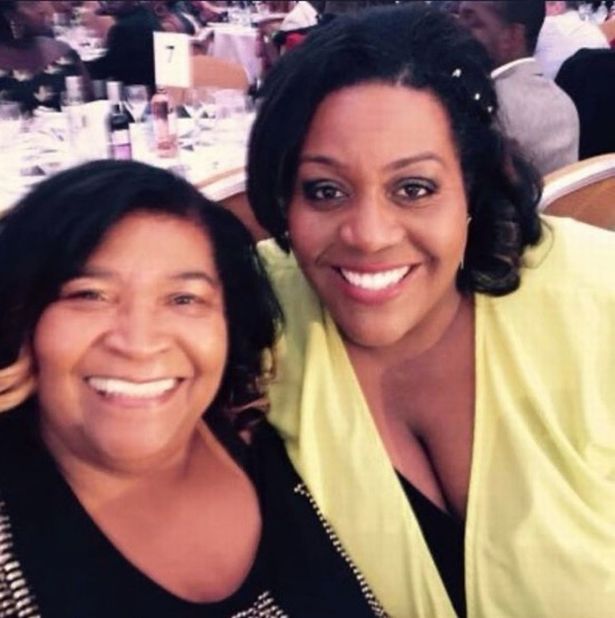 But while Alison is overjoyed at how well her career is going, she’s sad her mum Maria, who died last year from cancer, isn’t able to see how well she’s done.

“This Morning was always a staple in our family home growing up,” she told The Mirror.

“It’s so bittersweet to know that this has happened and she’s not here to see. 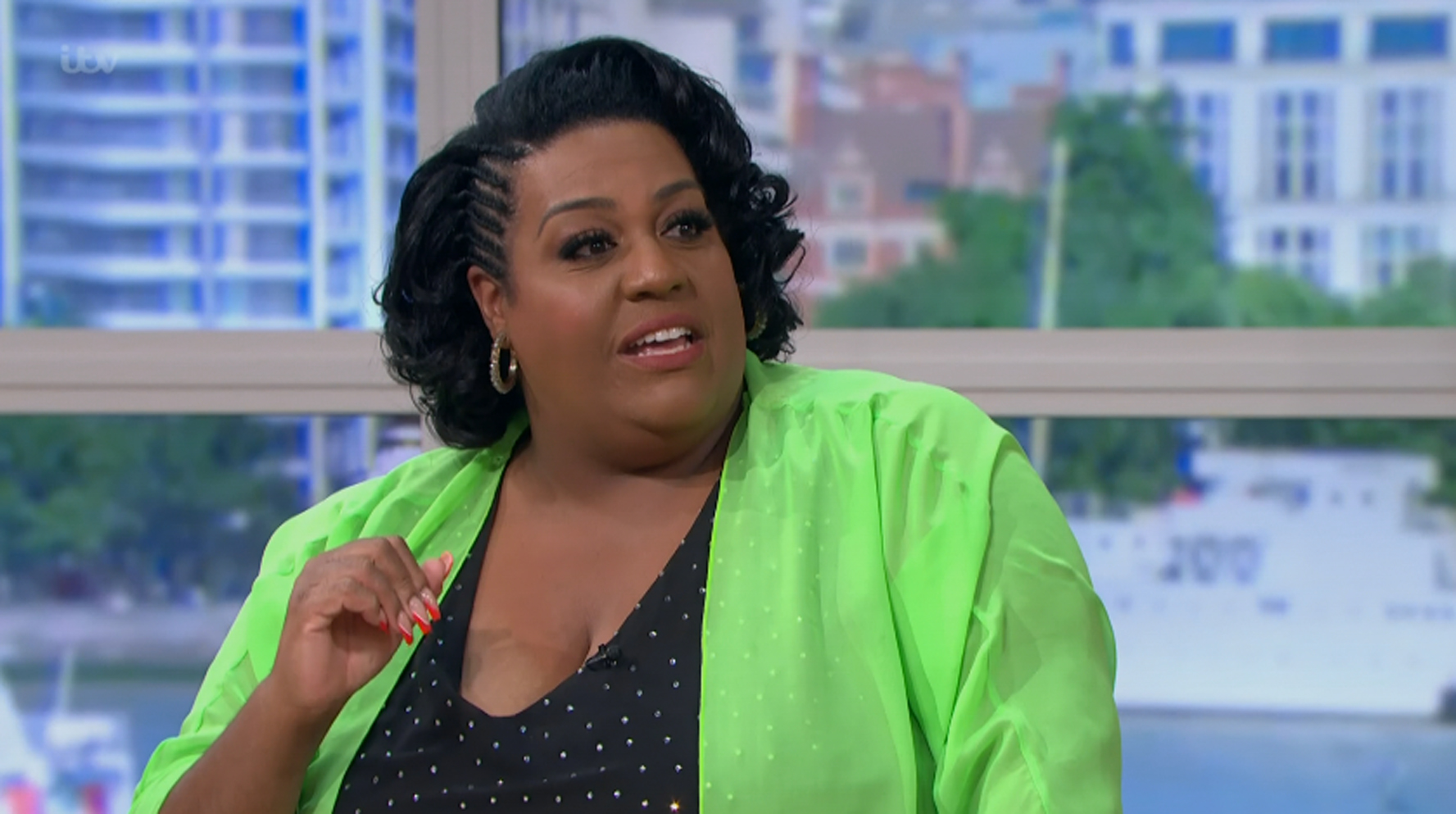 “Having said that, I do still feel her presence. It feels like my mum is still looking out for me in a strange way.”

Alison was announced as the new host of Fridays last year – and was met with criticism from fans who weren’t happy Eamonn Holmes and Ruth Langsford were being replaced. 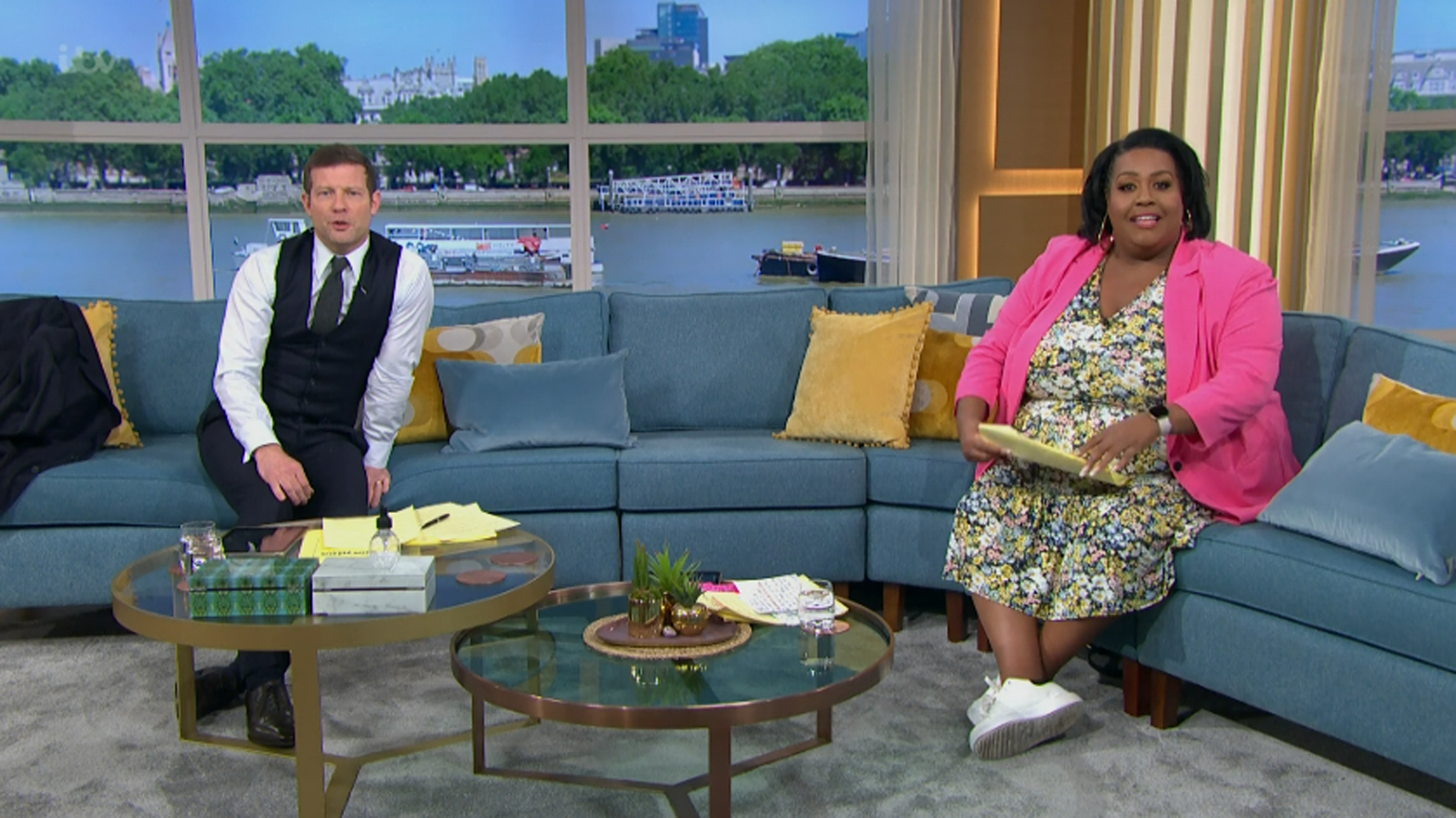 It got so bad that, in his final episode, Eamonn encouraged viewers to be kind to Alison, who dealt with the brunt of the hatred online over Dermot.

But she did have a support network – especially her son, who apparently had to give her a pep talk to help her through it.

“He had this big speech for me including things like, ‘Mum, you’ve gotta do it, Nanny would want you to do it.’