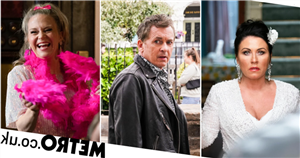 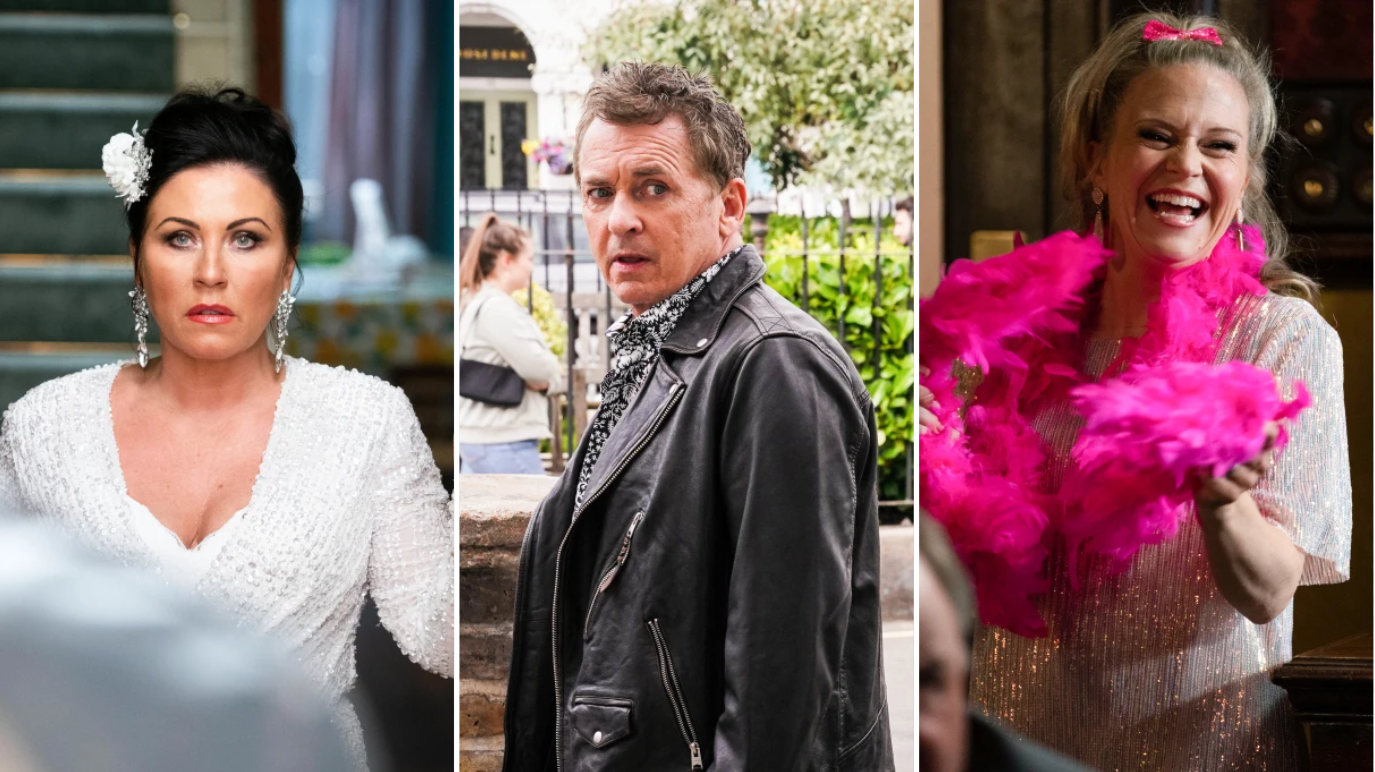 We know that Alfie Moon (Shane Richie) is set to make a spectacular return to EastEnders when he gatecrashes the wedding of Phil (Steve McFadden) and Kat (Jessie Wallace).

Producer Chris Clenshaw explains the thinking behind Alfie’s return. ‘I think it was inevitable,’ he says. ‘Phil and Kat are together? Alfie is the love of Kat’s life, we had to bring him back and the right moment to bring him back was on their wedding day.’

And Shane Richie says there’s unfinished business between Alfie and Kat – a couple so iconic and bound together that they once even had their own spin-off.

’20 years later, all the things that have happened between Kat and Alfie, there’s still a spark there,’ he says.

The scene is set for some great comedy as Alfie tries to win back his former love, as Shane reveals. ‘Alfie’s become Phil Mitchell’s nemesis and there’s some wonderful scripts where Alfie is calling Phil – to his face – Mr Potato Head or Gru from the Minions. The only reason Alfie gets away with it is because he knows Kat’s standing there and Kat won’t let anything happen to him while she’s standing in the room, and so this is where we get the comedy and drama.’

While playing these scenes light-heartedly, the truth is that Alfie is still in love with Kat and he hates the idea of her being with another man.

‘Alfie’s still burning the candle for Kat and he’s trying to convince Kat that she feels the same,’ Shane says. ‘I’m playing storylines at the moment where you go, will they?’

This September on #EastEnders the past and present collide.
Monday â Thursday, 7:30 pm on [email protected] & @BBCiPlayer. pic.twitter.com/AoezvNCw8P

But as well as Kat, there is another Walford woman who catches Alfie’s eye – Linda Carter (Kellie Bright). ‘Between us lot… Alfie and Linda,’ Shane teases. ‘That’s all I’m going to say!

‘But is Alfie using Linda to get to Kat? Is he going to get back with Kat? I can’t tell you, keep watching!’

What DOES the return of Ally McBeal say about women's lives today?
World News