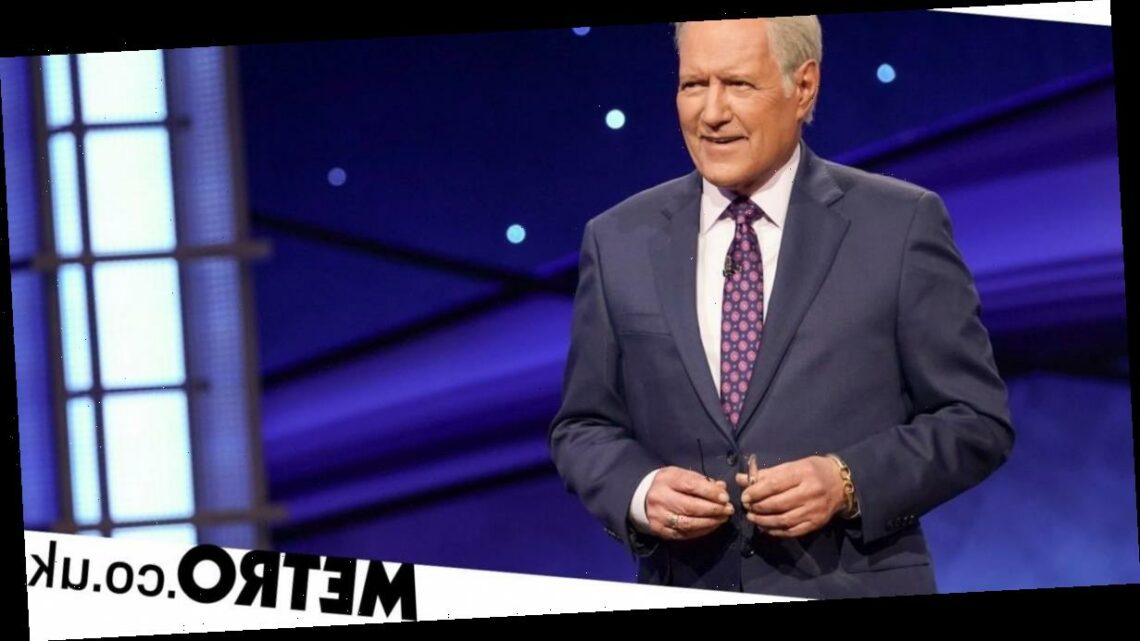 Alex Trebek's emotional final sign off from Jeopardy! 10 days before he died

Trebek’s final episodes were filmed on October 29, before the US gameshow host died on November 8.

On Monday, the first episode of his final five aired, with the late host telling viewers to think about people suffering from Covid-19.

The hosts final show aired on Friday, with Alex signing off the show by telling viewers ‘See you next week’.

During the programme, bosses paid a 90-second tribute to the beloved presenter by showing a clip of some of Alex’s most memorable moments.

The video, which was set to Pete Allen’s Before I Go, went on to thank him for 37 seasons service to the show.

It was recently revealed Ken Jennings would be the first guest host, as the show moves on without Alex in January.

Alex, who has six Daytime Emmy Awards to his name, had fronted the quiz show since 1984 and had been signed on to host the show until 2022.

He is survived by his wife Jean and their two children, son Matthew and daughter Emily.