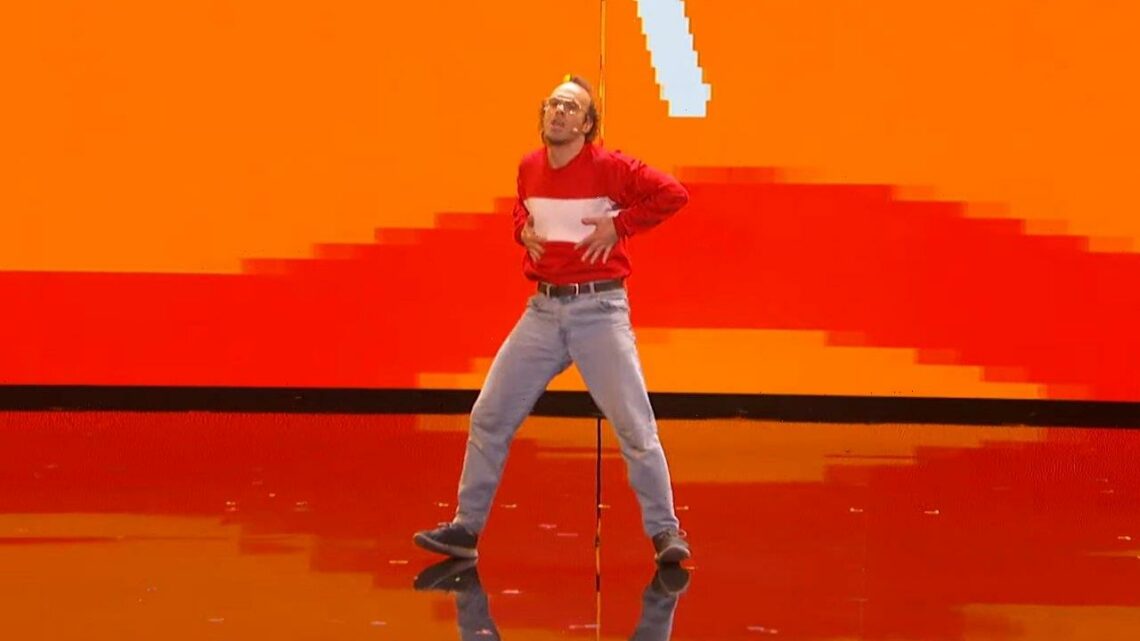 ‘AGT’ Recap: Simon Cowell Calls This Act ‘Terrible’ in Final Round of Quarterfinals

Kicking it off the night is UniCircle Flow who impresses the judges despite a mishap as one member of the group falls off her unicycle in the middle of the performance.

AceShowbiz -More acts hit the stage in a new episode of “America’s Got Talent” on Tuesday, August 24. During the final round of season 16 quarterfinals, one contestant appeared to give a disappointing performance as judge Simon Cowell called it “terrible.”

Kicking it off was UniCircle Flow. Unfortunately, one member of the group fell off her unicycle in the middle of the performance. She thankfully got right back up and the judges thought they did well despite the mishap. Up next was Anica, who sang “River” by Bishop Briggs and Heidi Klum claimed that Anica was one of her “favorites.”

As for Lea Kyle, she took the stage to show off her plethora of outfit changes to Gwen Stefani‘s “Just a Girl”. Later, the Curtis Family C-Notes performed “Love Train” by The O’Jays. While Heidi and Sofia Vergara liked it, Simon asked the group to come up with a more “current” song choice.

Keith Apicary then hit the stage, but Simon wasn’t impressed as he hit first red buzzer of the night. While Heidi called Keith “dynamite,” Simon thought that the performance was “terrible.” The next performer was Michael Winslow who made Sofia think that he’s “such a unique human being.” Howie Mandel, who has known Michael for years, also believed that he’s “true talent,” though Simon was not convinced.

Simon was hard to please but Brooke Simpson easily changed his mind with a performance of “Lost Cause” by Billie Eilish that earned her a standing ovation. He also loved the performance from Rialcris, the hand-balancing act from Colombia. “Looks like we have a competition,” Simon commented.

Chapkidz also wowed the judges as Sofia called their synchronization “unbelievable.” Simon raved, “This stage can make you or break you. Tonight, it made you. By far the best act by a mile.”

After wildcard winner Storm Large and magician Klek Entos performed, World Taekwondo Demonstration Team concluded the night with another spectacular performance. “This is what America’s Got Talent is all about,” Simon said, adding, “We will be seeing you in Vegas.” Howie also named them the “best act of the night!”