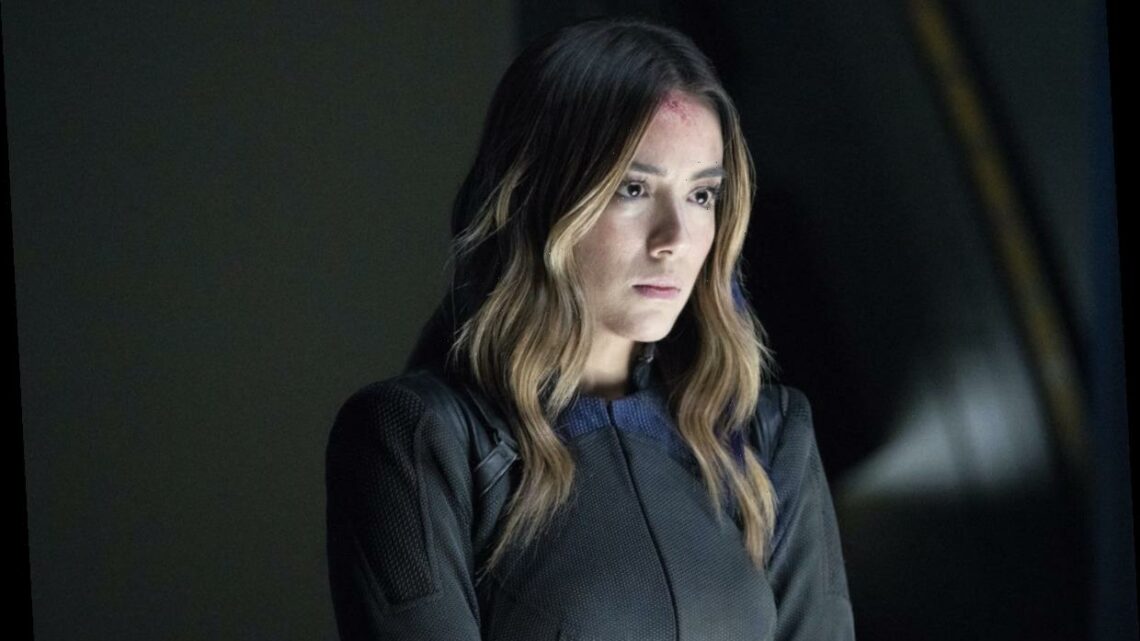 (Please note: this post will discuss spoilers from the Agents of SHIELD finale in great detail, so be warned: spoiler alert!)

Agents of SHIELD recently wrapped up an epic seven-season run on ABC, and fans couldn’t have been more pleased with the finale. One of the balancing acts the show has always had to do is keeping fans of the show happy while also serving the greater Marvel Cinematic Universe timeline.

After all, the show was part of the MCU, even if it didn’t get as much attention as the films. The show’s finale found a way to ensure that the events of the show were always MCU canon even as they strayed a bit from the path the movies laid out. Here’s how they did it.

How did Agents of SHIELD fit in with the MCU?

When the Agents of SHIELD began, it was very clear that the show existed within the MCU’s timeline. That meant that events from the movies were addressed on the show.

The biggest elephant in the room was Agent Phil Coulson’s apparent death in the first Avengers film. His “resurrection” was addressed on the show, as Coulson obviously played a pivotal role.

With each ensuing MCU movie release, the show was impacted. Whether it was Thor: The Dark World or Avengers: Age of Ultron, the characters on this show were forced to deal with the new reality created by the events from those films.

Eventually, the show evolved into almost its own standalone story and stopped connecting to the movies. While this may seem like poor planning, the way the show’s writers dealt with this was rather clever. It enabled the show to pay homage to the MCU while still doing its own thing.

On a Reddit discussion thread about the Agents of SHIELD finale, some MCU fans asked if the show was actually in canon. The answer? Yes, but it’s complicated thanks to the MCU’s Quantum Realm.

In Avengers: Endgame, the MCU’s heroes use the Quantum Realm to go back in time and essentially create new timelines in the past. One Redditor explained that by the end of Agents of SHIELD, the show existed within the MCU, but also within its own unique timeline:

“For those inquiring if this is full MCU canon, they were very coy about it – but made a lot of hints that while they returned to a different timeline – it wasn’t the original MCU timeline they started in. Earlier in the finale episode, Fitz explained their current predicament (the Chronicom dominating Earth) that them “traveling back in time” crafted an alternative timeline.

By the same logic, their return from the future (and breaking the temporal loop) in Season 5 crafted another alternate timeline that they lived in (second half of Season 5 through Season 6).”

What timeline does Agents of SHIELD exist in at the conclusion of the series?

So how did the show leave things? The Reddit poster added that at the show’s conclusion, the SHIELD we all knew and loved had returned to its earlier prominence.

“Like I said, the writers / directors were coy about this. At the end of the episode, we see SHIELD fully resurgent (an Academy, Helicarriers, extensive facilities and agents) – as opposed to SWORD. And the very last scene has a subtle hint – when Coulson flies away in Lola 2, you can see the Triskelion still existing far in the background.”

It’s a smart way to incorporate the MCU’s existing mythology while still establishing the show’s own history. It may be a bit convoluted, but it sounds as if Agents of SHIELD fans appreciated the twist ending.