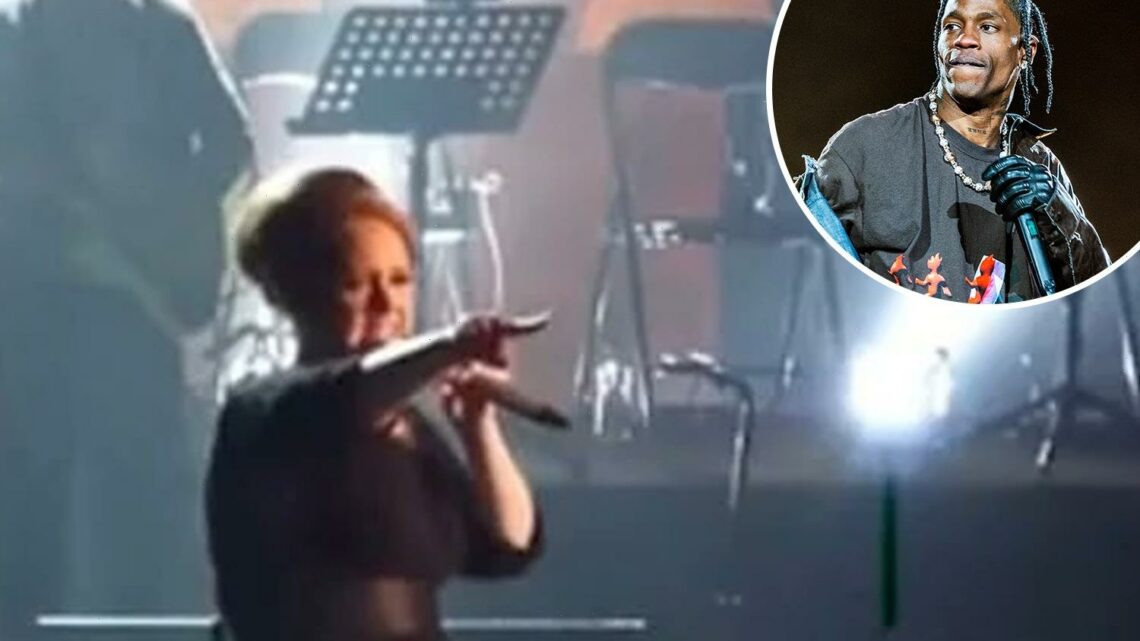 KIND hearted Adele can be seen stopping her gig to help a fan who fainted, in a resurfaced clip.

Fans are now using the video to beg Travis Scott to take note in the wake of the Astroworld tragedy. 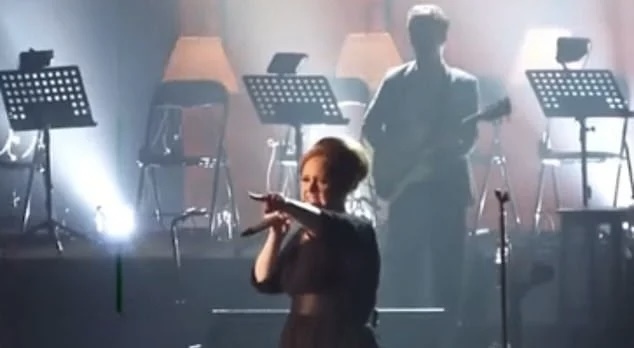 Eight people died at the rapper's concert in Houston, Texas on Friday.

In a bid to promote awareness of safety at gigs and festivals, a video of Adele abruptly halting a concert has been reposted.

A TikTok user has shared old footage of her singing her hit Rolling In The Deep during her run of shows at Hammersmith Apollo in 2011 when she noticed someone had fainted in the audience.

Adele immediately stopped singing and sent medics into the crowd to help.

The video has now been viewed millions of times and beneath the footage one follower says: "Someone send this to Travis. He gotta learn a thing or two from Adele."

In the clip Adele can be seen saying: "Stop, stop, stop — someone's fainted again. Excuse me, medic, right in the middle." 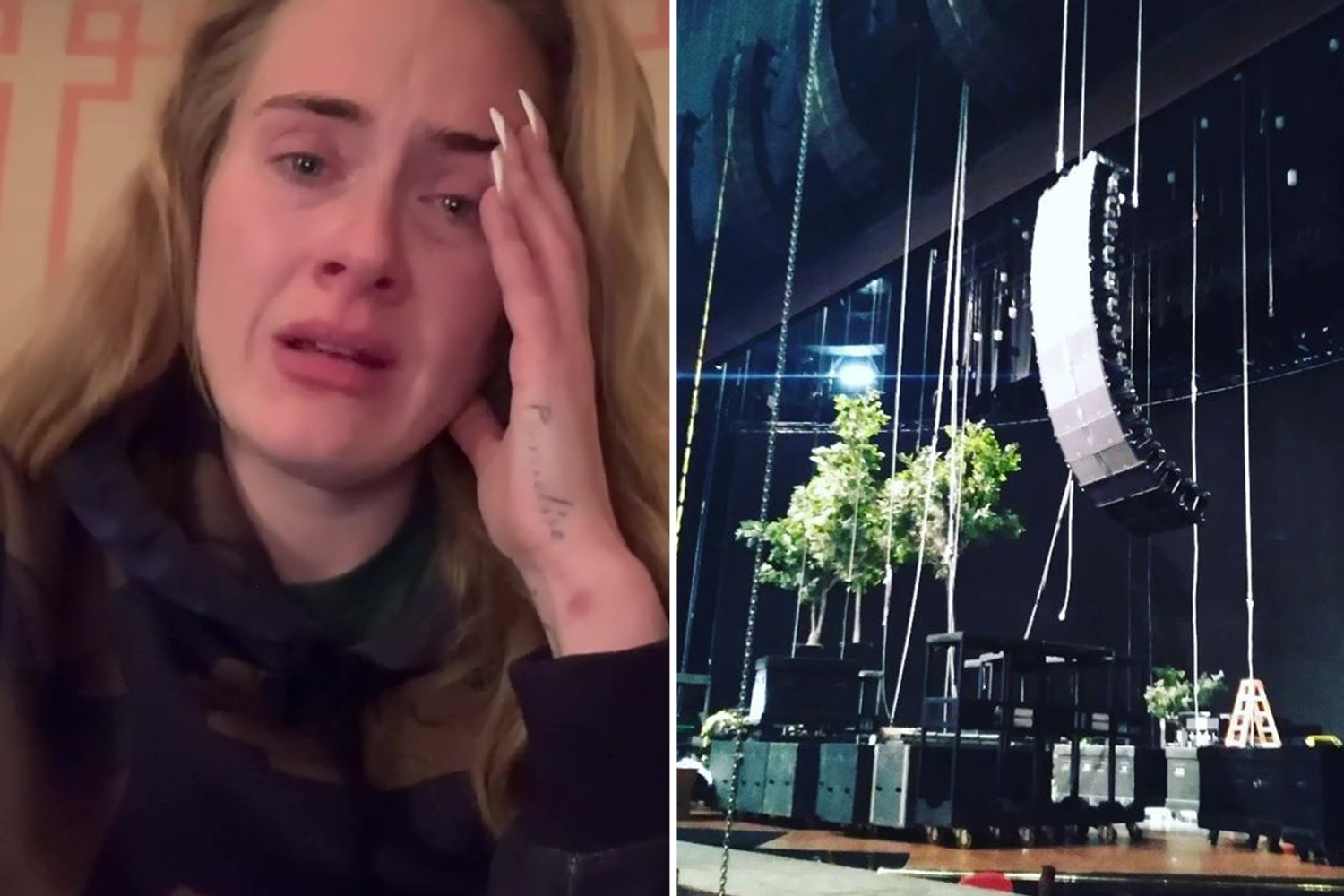 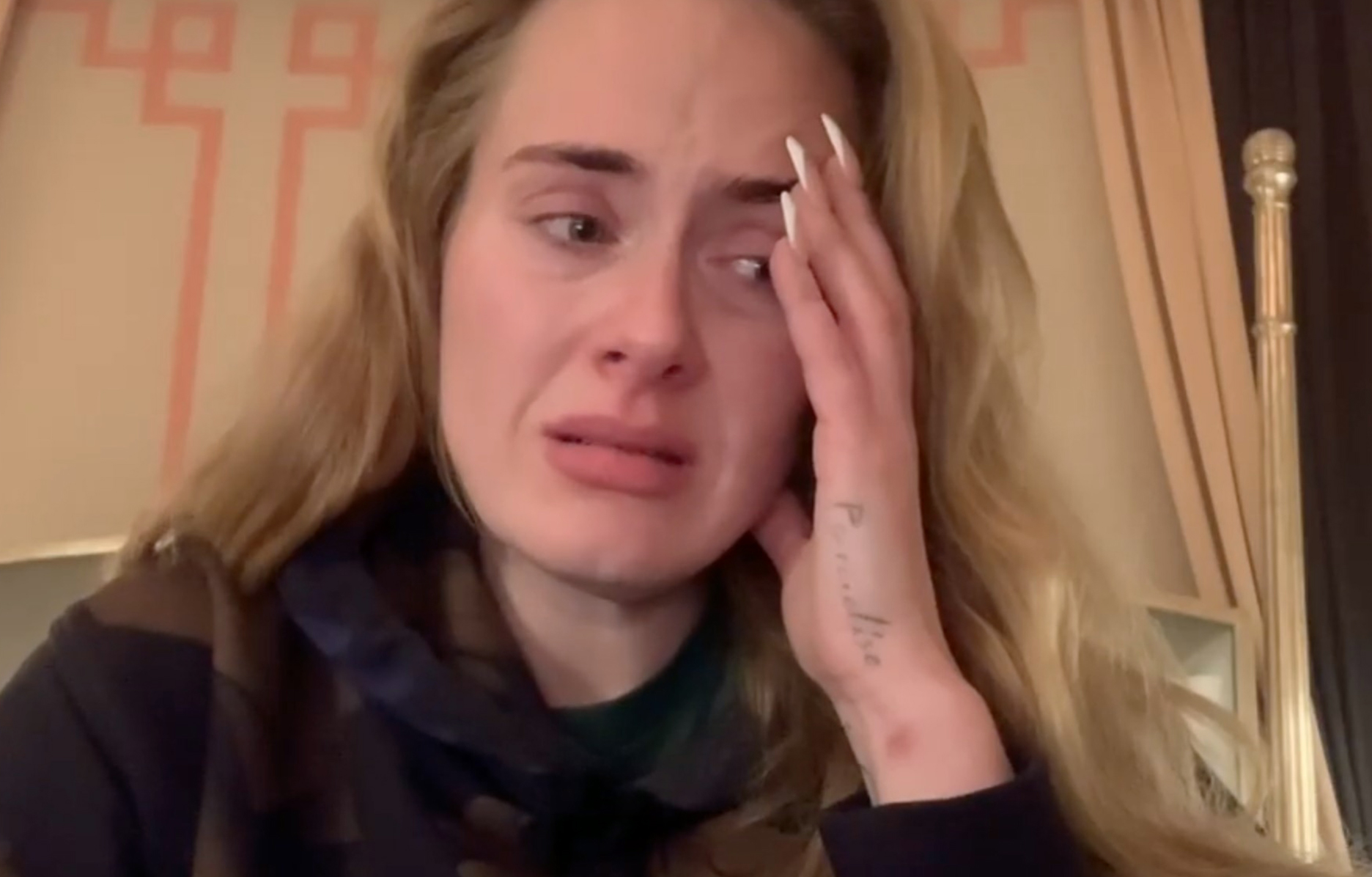 ADELE OF A WAIT 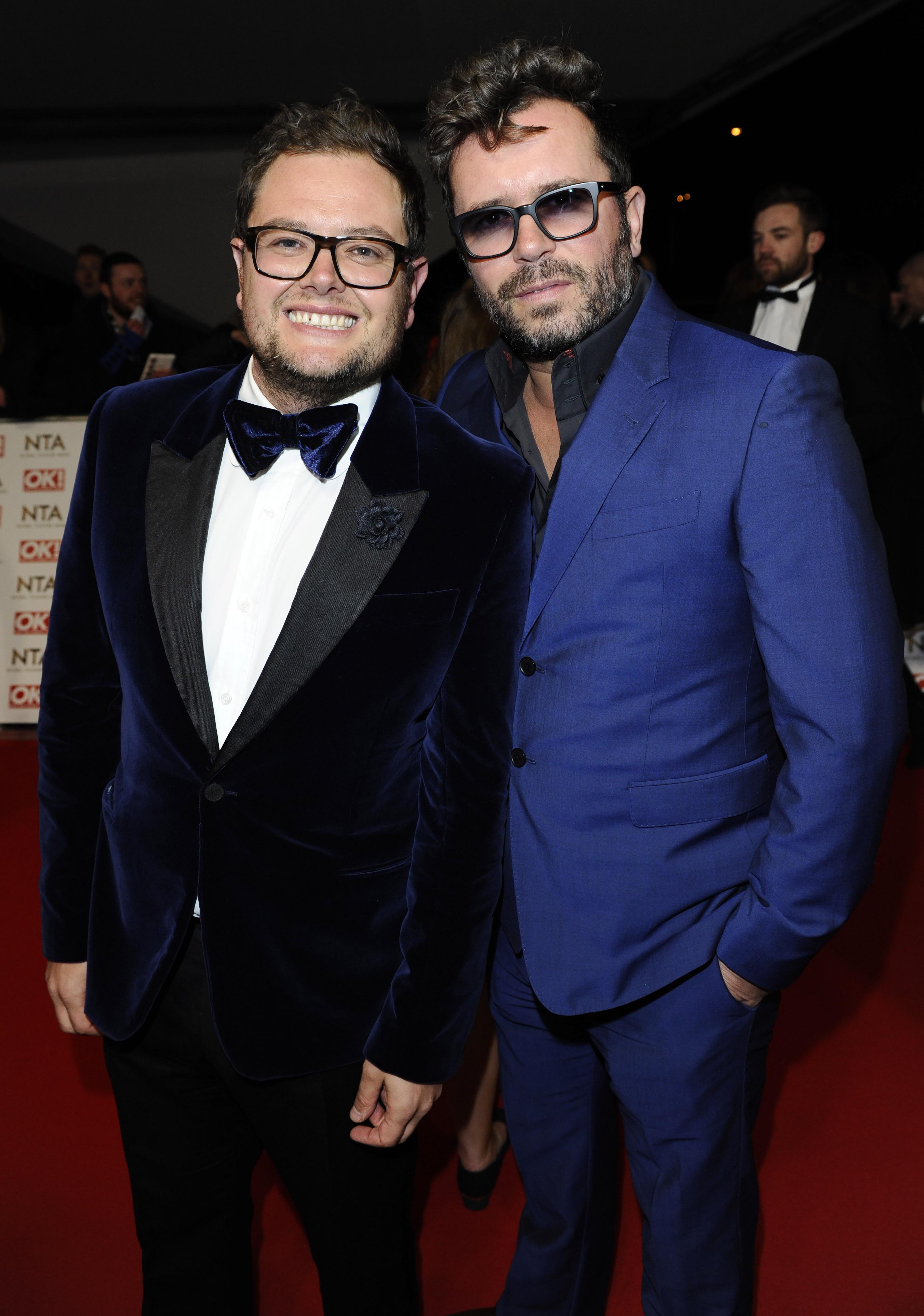 Attempting to direct the medical team to the person who passed out, Adele added: "Can you see? Can someone act like they care, please? Someone's fainted over there."

As medics attempted to reach the guest, Adele could be heard asking crowds to move out of their way

Once certain the person who fainted was being tended to, the superstar began her song again, telling the crowd: 'Thank you. Guys, this is Rolling in the Deep!'

The clip was posted alongside the caption: "[She] didn't carry on until she knew they were safe."

Eight people died at the Travis Scott concert in Houston, with the victims aged between 14 and 27.

It has been reported that Scott played for more than 30 minutes after the festival was declared a mass casualty incident.

Footage posted online shows fans screaming for help, with one concert-goer yelling: "There is someone dead in there."

Meanwhile, others chanted "Stop the show." It is not clear if officials could hear those pleas.

But it has now emerged rapper Scott played long after 9:38pm – the time Houston Fire Chief Samuel Peña said the event was declared a "mass casualty". 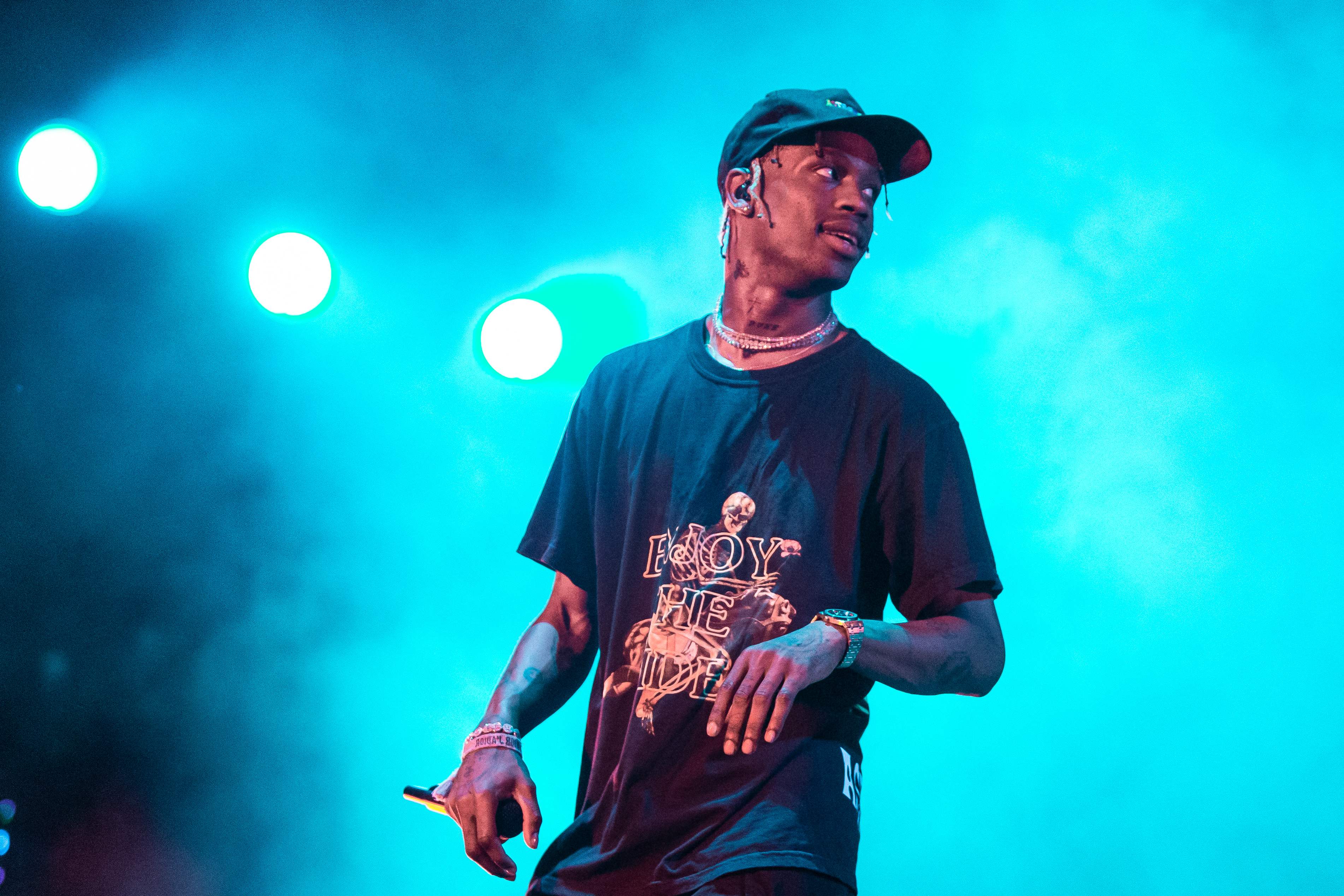 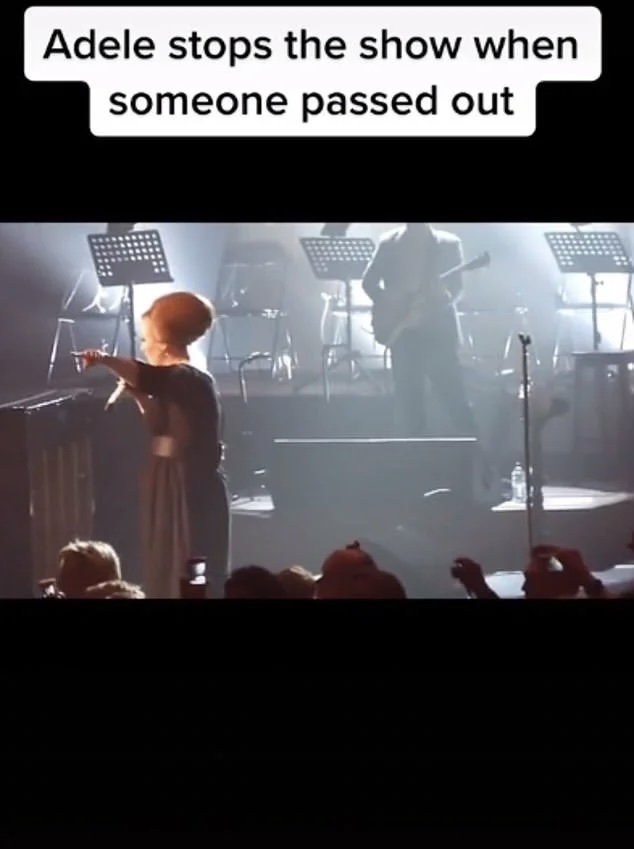