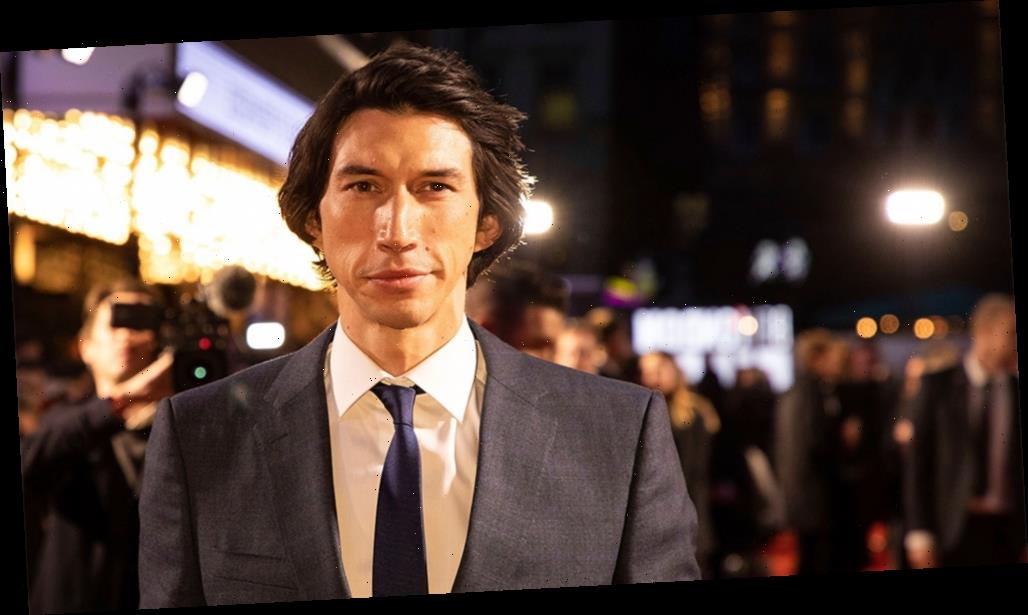 Adam Driver has signed to star in Sony Pictures’ science-fiction thriller “65,” to be written and directed by “A Quiet Place” writers Scott Beck and Bryan Woods.

Beck and Woods are also producing with Sam Raimi and Zainab Azizi for Raimi Productions along with Debbie Liebling. The studio is keeping the plot under wraps along with production plans amid the COVID-19 pandemic.

Driver was nominated in January for an Academy Award for Best Actor his role in Noah Baumbach’s “Marriage Story,” portraying a New York-based stage director going through a divorce with his wife, a Los Angeles-based actress played by Scarlett Johansson. He was nominated in the supporting actor category last year in Spike Lee’s “BlacKKKlansman” in a role as undercover police officer Flip Zimmerman.

His other recent credits include “Star Wars: The Rise of Skywalker” and Scott Z. Burns’ “The Report.” He will next be seen in Leos Carax’s Annette and Ridley Scott’s “The Last Duel,” which was delayed due to the COVID-19 pandemic. He’s also been rumored to be starring opposite Lady Gaga in Scott’s mystery “Gucci” for MGM.

Beck and Woods earned Critics Choice and Writers Guild of America nominations for “A Quiet Place,” which they also executive produced. “A Quiet Place” generated $340 million in box office. The script won Best Film Screenplay at the Saturn Awards.

Raimi directed the “Spider-Man” franchise for Sony between 2002 and 2007 and created the “Evil Dead” franchise.

Driver is repped by Gersh and Sloane, Offer, Weber & Dern. The news was first reported by Deadline Hollywood.