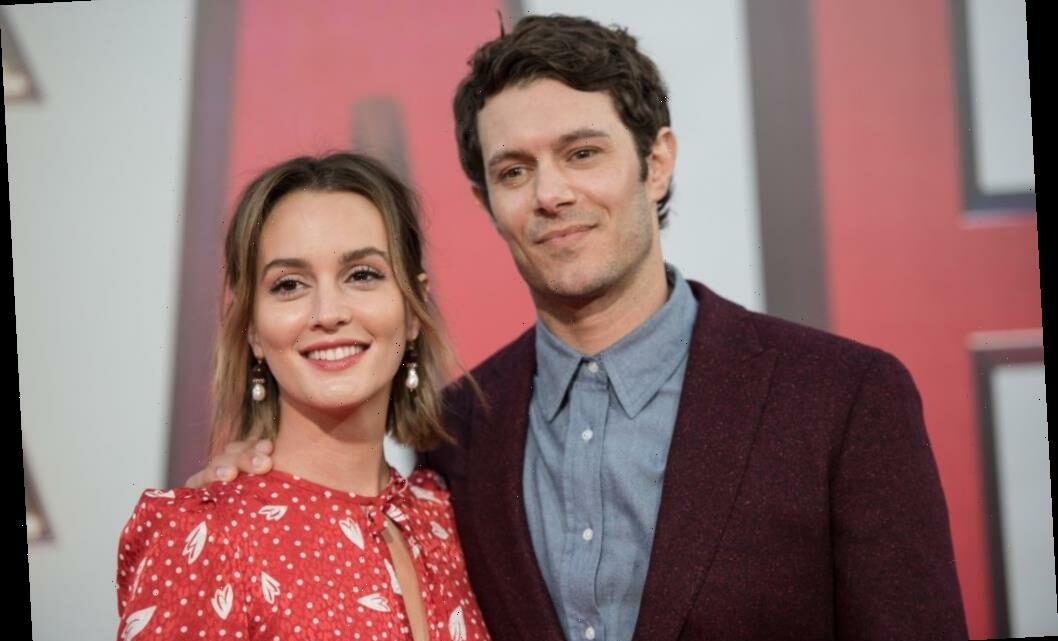 Actors can sometimes have a tough time being seen as separate from their most popular characters. When a character has left a particularly strong mark on a fan’s mind, they may find it difficult to remember that the actor is just playing a part and not actually embodying the fictional persona. This is why angry fans have yelled at Emmy Rossum to express their frustration with her Shameless character Fiona or asked Milo Ventimiglia for a hug as they see him as his This is Us character.

Adam Brody and Leighton Meester definitely had to sidestep fans looking at them as if they really were their characters on The O.C. and Gossip Girl, but things got even trickier when the pair started a real-life romance that had fans doing a double-take.

Adam Brody played Seth Cohen in the The O.C.

Even though the show’s creator actually hated Adam Brody’s audition for the part, fans can see no one else playing the iconic role of Seth Cohen on The O.C. The fan-favorite teen drama ran from 2003 to 2007 and featured an ensemble cast of teens interacting in an extremely wealthy neighborhood of Orange County, California. The premise of the show revolves around Ryan, a troubled teen who has been abandoned by his alcoholic mother and subsequently taken in by a public defender and his rich wife.

Ryan quickly becomes friends with Seth, and that’s where Adam Brody shines. Prior to the part, Brody had done some TV movies (including portraying Barry Williams in the film version of his tell-all book Growing Up Brady) and several guest spots on shows like Judging Amy and Smallville. A recurring role on Gilmore Girls gave his fame a boost and helped him land the part in The O.C., which certainly stood as a breakthrough role.

Picking up right as The O.C. ended, Gossip Girl moved the story to the east coast but otherwise kept the flavor of the teen drama focused on the sometimes twisted lives of wealthy and privileged teens. Like Brody, Leighton Meester plays one of the primary protagonists. Blake Lively was another lead on the show as Serena van der Woodsen, and Meester played her often-overlooked best friend Blair Waldorf. As one might expect given the plot, Serena and Blair were often at odds with one another, but the BFFs always had each other’s backs when it mattered most.

Meester, who rose to fame from a tumultuous family situation, had previously seen several guest spots on shows like Once and Again and Seventh Heaven. Prior to playing Blair, she’d had a recurring role on 24 and Surface. It was certainly Gossip Girl, however, that served as her breakthrough part that really made her a household name.

Clearly, The O.C. and Gossip Girl were vying for the same fans. The shows share not only similar plots but also a creator — Josh Schwartz created both series. When Meester and Brody started dating in real life, then, it’s no surprise that plenty of fans drew comparisons to their fictional characters: Blair and Seth. According to Martha Stewart, however, Brody was not a fan of these comparisons even if they were logical: “To be perfectly honest, it was a little embarrassing [at first]. I guess love knows no bounds?”

The two really did meet on set, but not as their famous television characters. They were both cast in The Oranges, a family dramedy that premiered in 2011. A few years later, they were married. As Harper’s Bazaar explains, they had an extremely secret wedding and have kept their marriage — and growing family — out of the public eye.

Rosamund Pike's Smile Says It All in 'I Care a Lot'