Grey’s Anatomy continues to rewrite TV history with a Season 18 renewal at ABC where it remains the top scripted series. With spinoff Station 19 growing into its own In Season 4 and finding another gear as part of an integrated two-hour block with Grey’s under franchise showrunner Krista Vernoff, attention is shifting to developing a new Grey’s spinoff, which would be its third after Private Practice and Station 19.

That is a priority for ABC Signature, the studio behind the Grey’s Anatomy franchise, created by Shonda Rhimes.

“Krista and the team are really digging deep and finding out what that looks like. We’re noodling ideas left and right and I can’t wait to, when we land on  what that is to introduce the next phase of Grey’s Anatomy,” ABC Signature President Jonnie Davis told Deadline. “We will find the next version that will take it to the next 18 years. We’re working on for right now, and there’s no better brains to figure it out than Krista and Shonda.”

Davis cautioned that everyone is very careful about expanding the franchise for the right reasons. “it’s important that not just for commerce, it has to be the right idea that meets the moment,” he said.

Last week, Craig Erwich, President, ABC Entertainment and Hulu Originals, told Deadline that ABC is interested in another Grey’s Anatomy offsoot. “We are always open to any iteration that will serve the show and the fans,” he said.

“You know what’s crazy, my 16-year-old is now devouring Grey’s Anatomy, just found it, she’s starting Season One. The show has just had so much appeal and people who love it already, people who are just finding it,” he said, adding, “Look, we want that show to go on for another 18 years.” 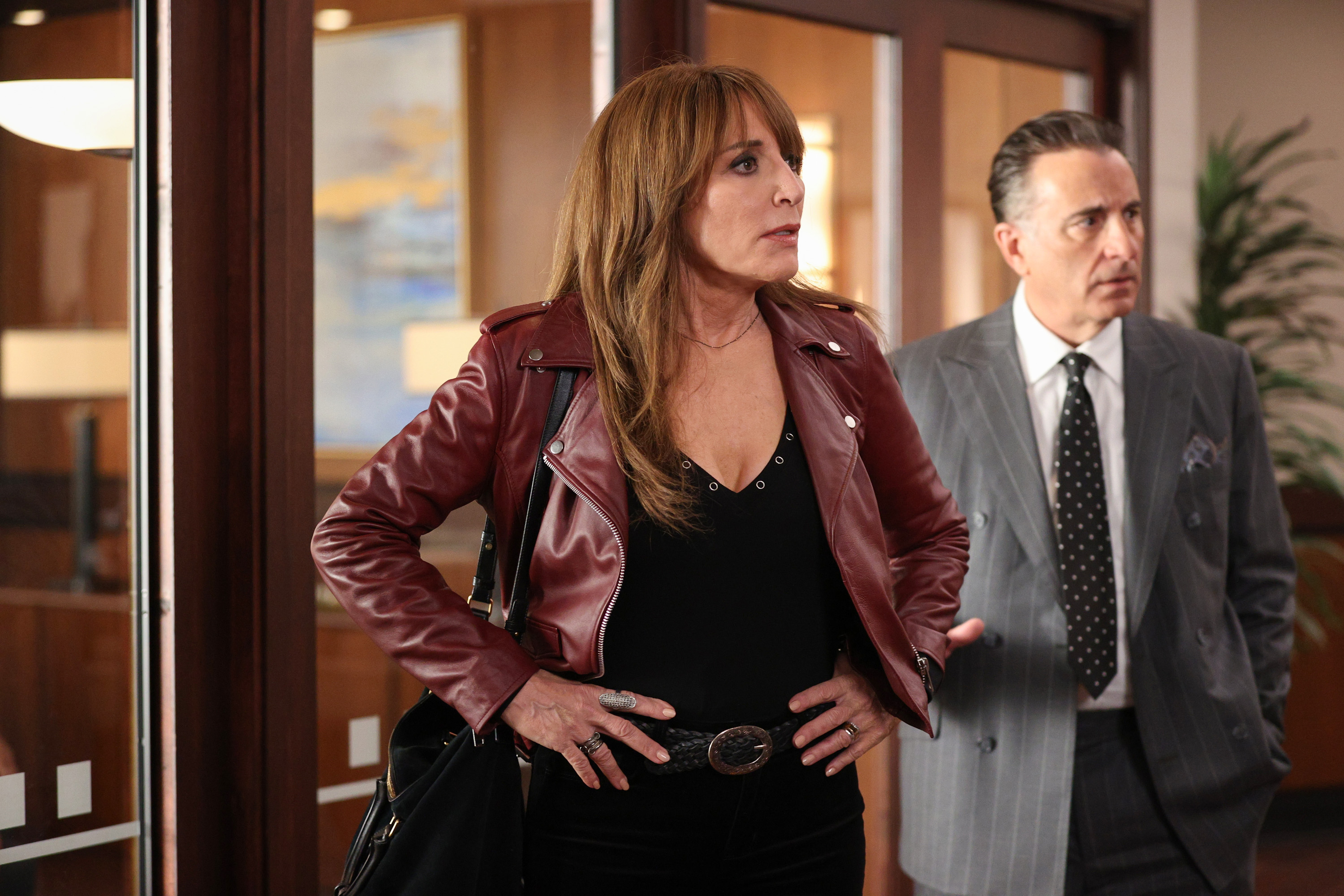 As Grey’s Anatomy and Station 19 scored renewals for next season by ABC, newcomer Rebel, the first series created by Grey’s and Station 19 showrunner Krista Vernoff, was canceled by the network after five airings.

Davis called the decision “a big gut punch”. “We love Krista Vernoff, we made this incredible deal with her,” he said of Vernoff who recently signed a new overall deal with ABC Signature.

“There’s no better showrunner in town — and a creator by the way — and we were gut-punched about Rebel,” Davis said. “We hoped that was going to get more time to fully find the audience, and if you’re reading the blogs right now, people love that show. We’re still licking our wounds on that one.”